Gov. Charlie Baker on Wednesday tapped Lt. Col. Christopher Mason as the next colonel and superintendent of the Massachusetts State Police, a week after the previous head of the embattled agency retired.

"At a pivotal time for Massachusetts State Police, Chris Mason has the experience and vision to lead the Department forward with reforms and innovation that will shape its future," Baker said.

Mason, a 26-year veteran of the department, replaces Col. Kerry Gilpin, whose retirement was announced last week. Gilpin congratulated him on his appointment, calling him "the right person to assume command." 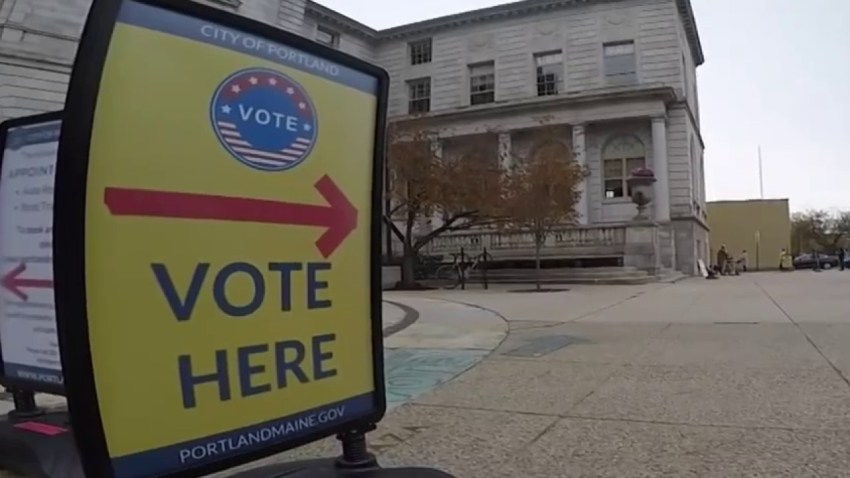 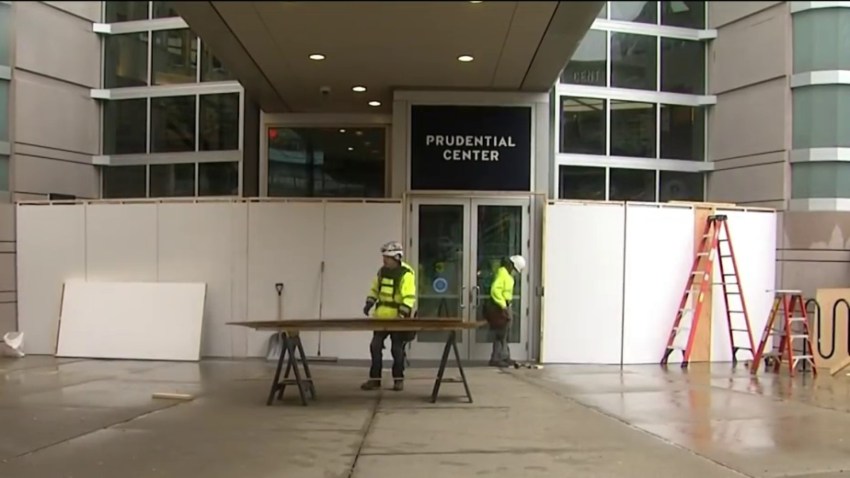 Mason is tasked with completing investigation into an overtime scandal at the agency as well as the development of a body camera program.

"I am grateful for the remarkable trust that Governor Baker and his Administration have placed in me," Mason said.

"I promise to earn that trust every day with the men and women of the Massachusetts State Police who reflect our values of honesty, integrity, and service."

Gilpin took the role in November 2017 after her predecessor, then-Col. Richard McKeon, stepped down amid accusations that he and other top commanders ordered troopers to scrub information from an arrest report about a judge's daughter.

Scandals continued to rock the agency, including an ongoing investigation into overtime abuse. Several troopers have been criminally charged.

Mason is smart, insightful and creative in facing challenges and deeply committed to the department, Gilpin said in a statement, noting that she quickly promoted him to her senior command staff and named him deputy superintendent this January.

"I greatly valued his insight on countless topics," she said. "I have full confidence that he will continue the progress we made over the last two years and, through his own initiatives, continue to further enhance the Department's ability to fulfill its vital mission."