"I certainly think it's going to be an important thing to have," he said during an appearance on GBH radio

Gov. Charlie Baker said Thursday that Massachusetts could look to create a statewide vaccination identification system similar to what some other states have already implemented.

"We've been talking to those folks and working through how that would work here in the Commonwealth," he said during an appearance on GBH radio. "I certainly think it's going to be an important thing to have."

He said it's getting to the point where it makes sense to have an easy process for people to prove they have been vaccinated in case they don't have access to their vaccination card.

Back in April, Baker had said there wasn't a need at that point for a vaccine passport.

"I want to vaccinate people. Let's get people vaccinated," he said at the time. "I think having a conversation about creating a barrier before people have even had an opportunity to be eligible to be vaccinated, let's focus on getting people vaccinated." 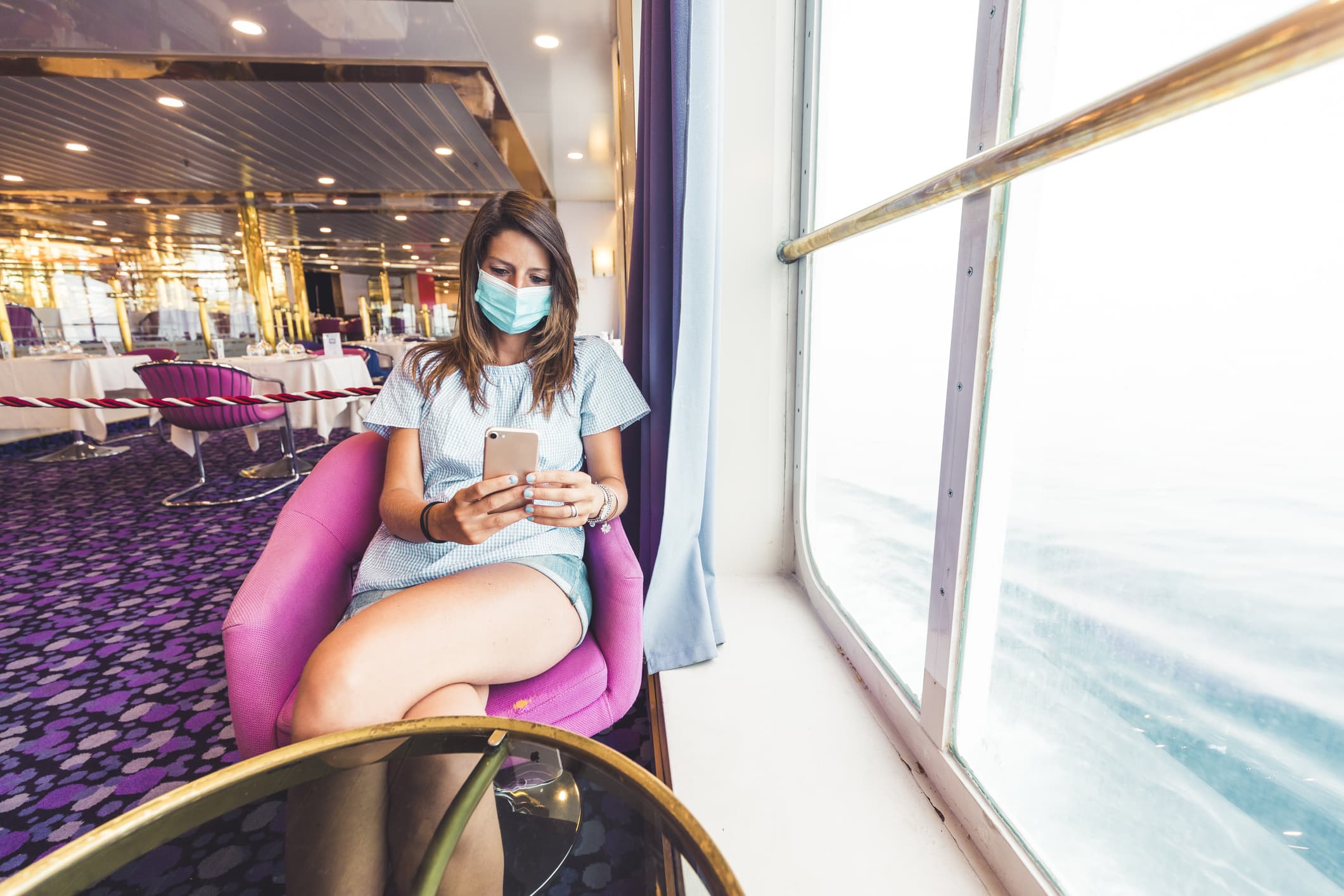 Those comments came a little over a week after then New York Gov. Andrew Cuomo launched the Excelsior Pass program, a voluntary digital vaccination verification system that works with smartphones and can be used by participating residents and venues.

Other states, including California, Hawaii and New Jersey, now have them as well, while some states have banned vaccine passports or tried to discourage them.

More than 4.5 million people in Massachusetts have now been fully vaccinated against COVID-19.

Multiple apps now exist to store your vaccination record in case a business needs to access it to allow entry. "Conceivably, it's possible that there could be a digital trail from point A to point B to point C. And that could be where you're going, but also potentially who you're with," says NBC News Investigative Tech Reporter Cyrus Farivar. So maybe keep your paper vaccine record handy?