The budget, which is more than five months overdue, relies heavily on one-time revenue to balance spending growth of 4.5%, including up to $1.7 billion from the state's "rainy day" fund

Massachusetts Gov. Charlie Baker signed a $45.9 billion state budget on Friday that will not raise broad-based taxes and reflects a more optimistic view of state finances than once feared early in the pandemic.

But Baker sent back with amendments a key section of the legislation that would expand access to abortion.

Baker, a pro-choice Republican, said he supports many of the abortion protections prioritized by Democratic leaders after the confirmation of Justice Amy Coney Barrett to the Supreme Court but said he could not support lowering the age of consent to 16.

And while he said he would support making abortions available to women after 24 weeks in cases where a doctor has diagnosed a fatal fetal anomaly, he proposed an amendment to tighten the language for when an abortion could be performed to protect the mental health of the mother.

"Governor Baker is a strong supporter of women's access to reproductive health care and is proud to have signed into law several provisions protecting these rights previously. That's why he supports many of the important provisions in this budget section that will further protect women's reproductive rights," spokeswoman Lizzy Guyton said.

In the days since the death of Justice Ruth Bader Ginsburg and Supreme Court Judge Amy Coney Barrett's confirmation to replace her -- which consolidated a conservative majority on the bench -- the push to expand abortion access in Massachusetts has gained traction on Beacon Hill.

The budget, which is more than five months overdue, relies heavily on one-time revenue to balance spending growth of 4.5%, including more than $2.76 billion in federal COVID-19 funds and a draw of up to $1.7 billion from the state's "rainy day" fund.

But the administration also planned to upgrade its revenue projections for the year by $459 million, as some sources of tax revenue, like the sales tax, continue to perform strongly.

The Executive Office of Administration and Finance said the combination of strong revenues and money vetoed from the budget make it likely that the state will only need to use about $1.35 billion this fiscal year from its $3.5 billion in reserves.

The budget level funds local aid to cities and towns and includes a $108 million increase in Chapter 70 for schools, increases support for substance abuse treatment and boosts spending on rental assistance and food security programs.

The budget is still built upon $1.2 billion less in tax revenue than the state collected in fiscal year 2020 and $3.1 billion less than the original fiscal 2021 budget Baker filed in January before the pandemic began, according to the administration.

Though the governor often vetoes legislative earmarks, budget officials said Baker signed off on $80 million in earmarks that it saw as one-time needs directed by local legislators to deal with the impacts of COVID-19, but the governor vetoed $156 million in other spending, including $103 million that it saw as an expansion of benefit programs or service provider rates that would carry from year to year.

The other $53 million vetoed by Baker was K-12 education funding supported by the Legislature to help schools struggling to educate students during the pandemic. Instead, Baker refiled for the $53 million in a supplemental budget bill that would allow his administration to dole out the money for targeted programs, rather than distribute it through a formula.

The supplemental budget he filed Friday also included $49.4 million in small business grants and $5 million to help set up a new Peace Officer Standards and Training Commission, which was part of the policing accountability legislation that he returned to the Legislature Thursday with amendments.

The small business grant money proposed by Baker represents about half the business recovery program that Baker filed for in his budget, but which was not included by the Legislature.

In total, the governor signed 96 of the 113 outside policy sections passed by the Legislature, including one allowing the registrar of motor vehicle to require anyone granted a hardship license after being caught driving with a blood alcohol content of 0.15 or higher to use an ignition interlock device.

Baker also approved of allowing marijuana dispensaries to sell hemp and hemp products grown and manufactured in Massachusetts, and he said yes to repealing a prohibition on crabbing in coastal waters from January 1 through April 30, which the administration said is unnecessary for managing the crab population.

The governor proposed an amendment to the section of the budget that would allow for voting by mail through March 31, 2021 in any state or municipal election. While he approved of what the Legislature sent to him, he proposed to add to it by allowing municipalities to offer in-person early voting if they wanted to.

The governor also returned a section of the budget related to MBTA service cuts with amendments. 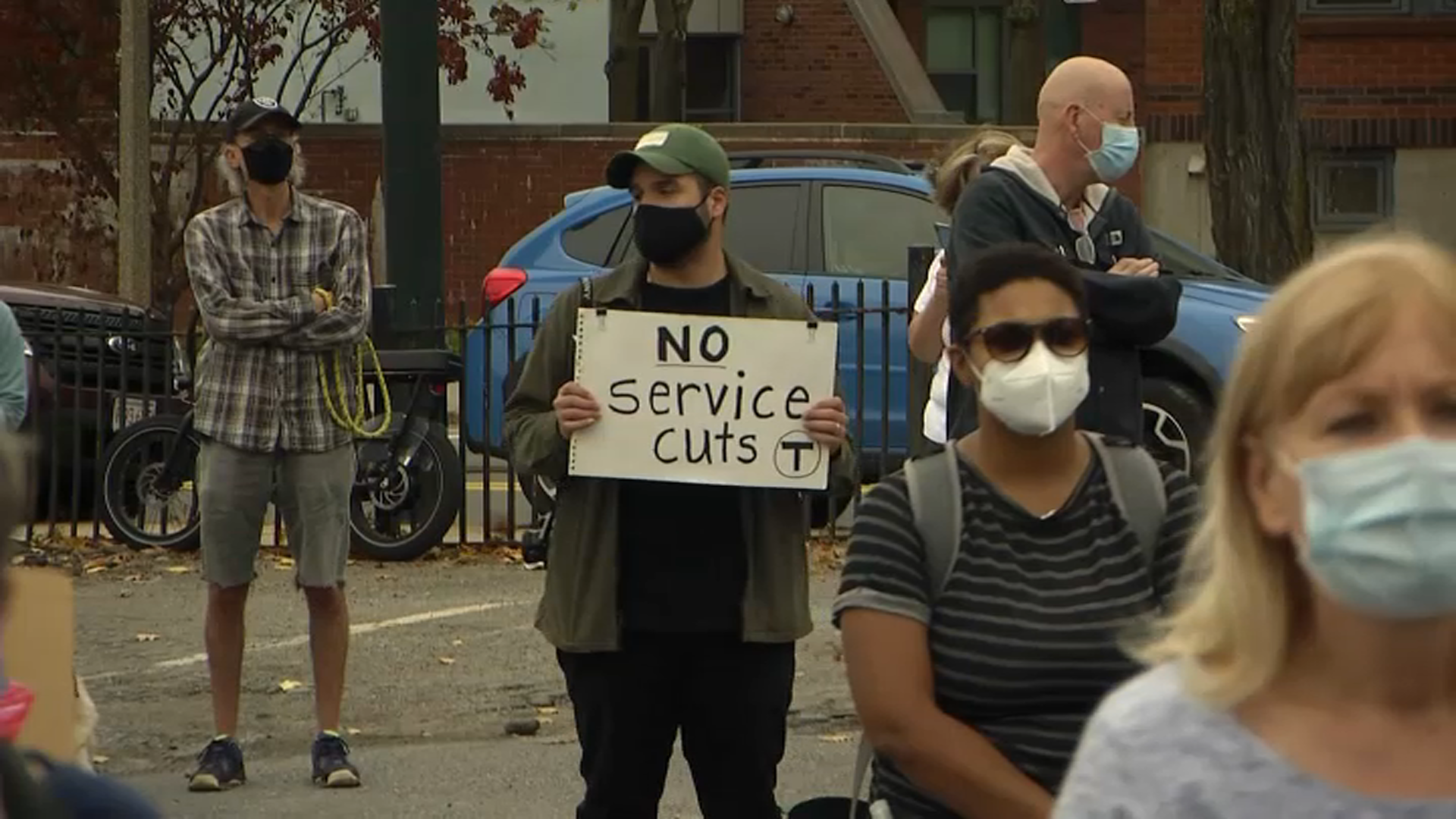