Prysmian Group, an Italian cable manufacturing company, finalized an agreement to acquire a 47-acre parcel at the site to make subsea transmission cables that will bring power generated by offshore wind to the electrical grid

"Getting to this point is an especially important milestone," Baker said Thursday.

Prysmian Group, an Italian cable manufacturing company with over 100 plants in the world, finalized an agreement to acquire a 47-acre parcel at the site to make subsea transmission cables that will bring power generated by offshore wind to the electrical grid.

Baker said they are taking what was once an energy generator in a different era and bringing it into the next century.

“I think if we continue to play our cards well, we can make a very big investment in the Commonwealth and in this region going forward, and support a lot of activity in deep water up and down the Atlantic Coast,” Baker said.

The investment in Somerset was part of Avangrid Renewables’ successful bid to the state for a future offshore wind project off the coast of Massachusetts, south of Martha’s Vineyard. The Commonwealth Wind project was selected by Massachusetts in December to move forward to contract negotiations to provide 1,200 megawatts of power to the state in 2027. That’s enough to power about 750,000 homes annually.

"As we work to achieve these nation-leading climate change goals, even though we have many more of these days ahead and a lot of work to do, it's really important to pause here today and to celebrate this milestone," Theoharides said. "It is really exciting to be at the site of what was a former coal plant, and to think about what this site can turn into as we move into this clean energy economy."

Brayton Point had burned coal since 1963 as New England’s largest coal plant. It took just a matter of seconds for two 500-foot cooling towers to be brought down in 2019. They were believed to be the tallest such structures ever brought down in a controlled demolition at the time.

Prysmian Group is spending about $200 million on the new manufacturing facility. Avangrid and Prysmian Group said they chose the site because of its waterfront industrial location and acreage.

Also as part of the Commonwealth Wind project, the state’s second offshore wind port will be established in Salem Harbor.

A separate offshore wind project off the coast of Massachusetts, Vineyard Wind, is moving forward as the nation’s first commercial-scale offshore wind farm. The nearly $3 billion project is a critical part of the Biden administration’s plan to grow renewable energy in the U.S. It’s a joint venture of Avangrid Renewables and Copenhagen Infrastructure Partners. The two farms would provide 1,600 megawatts of energy.

Baker has pushed to move toward renewable energy, but offshore wind is not without controversy. The Cape Wind project off Nantucket Sound faced fierce opposition from environmentalists and residents for years before it was eventually abandoned.

Prysmian Group will train and hire about 250 people to run the facility. Lt. Gov. Karyn Polito encouraged residents on the South Shore to take advantage of the job opportunities.

"Residents of the South Coast region, see yourself in offshore wind. For people that don't think they have the skills to be part of this industry -- yes, you do," Polito said.

The state is working with six of colleges and universities, including UMass Dartmouth and Bristol Community College, to set up specific programs to match industry standards and put people in the position to gain the skills that are needed to build, plan and ultimately operate and maintain the offshore wind farms.

More on Offshore Wind in Mass. 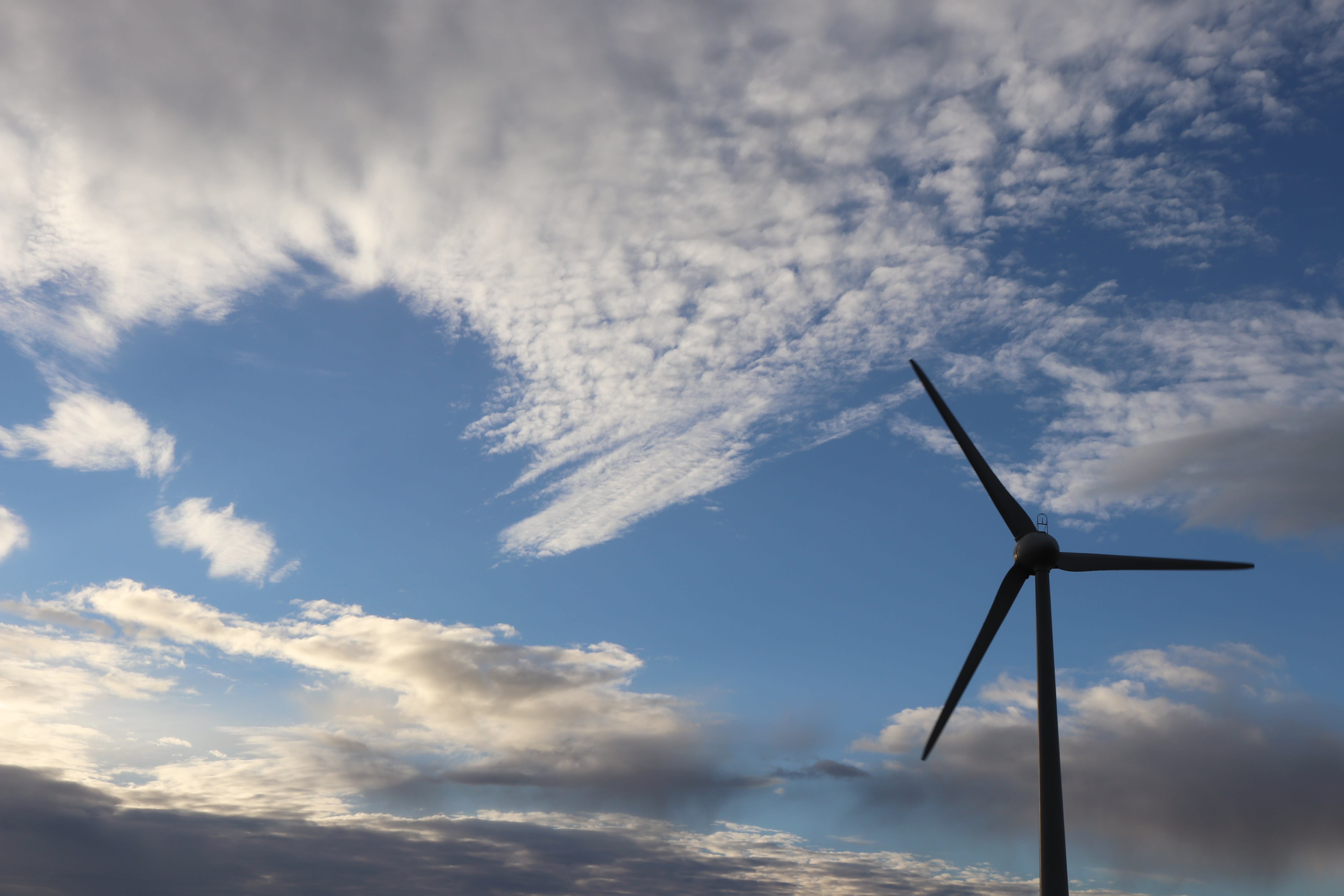 Mass. Picks Both Bidders for Next Round of Offshore Wind 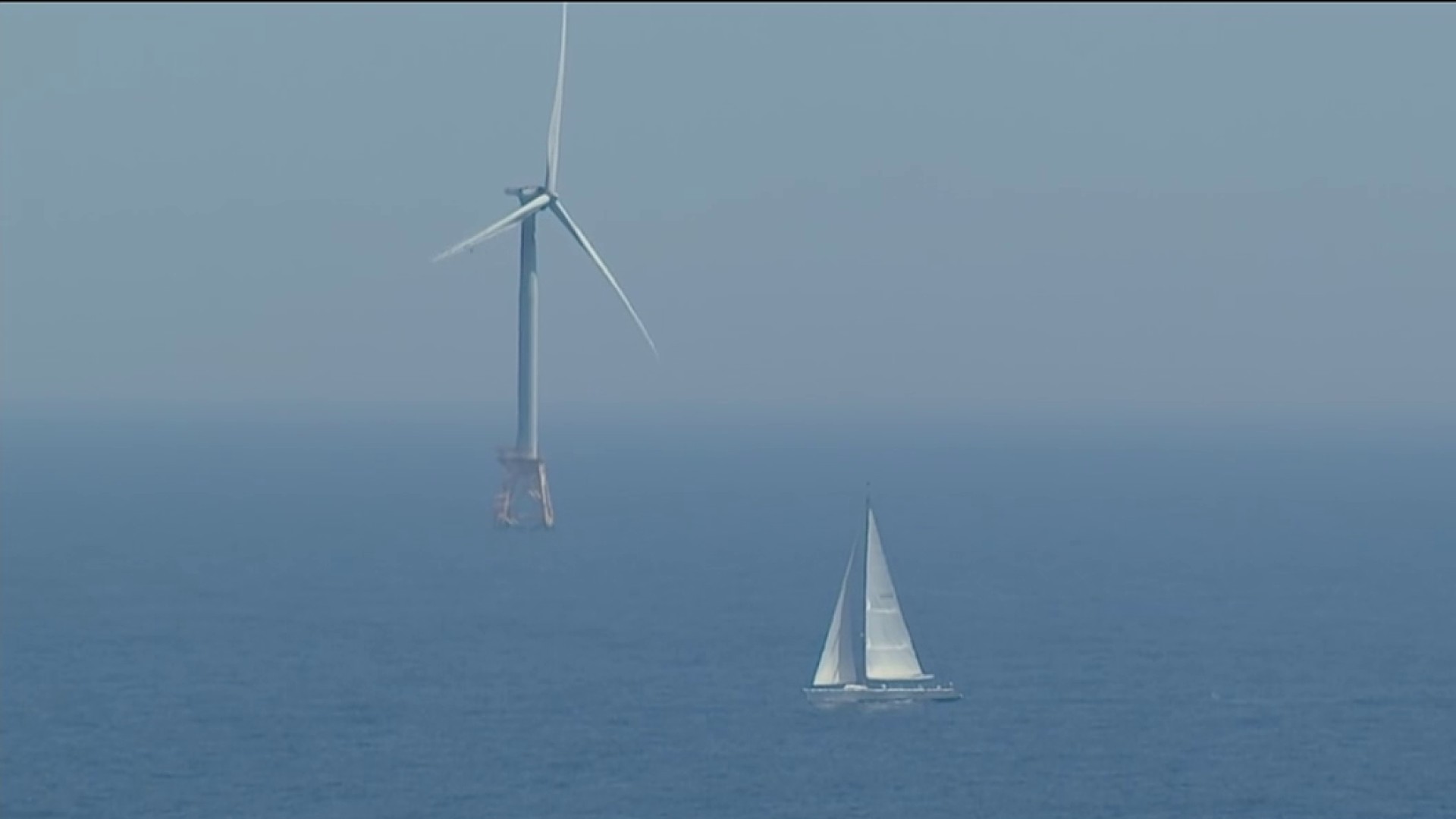 Exploring Offshore Wind in Mass., the Future of Energy