All of the officers are from the same troop, Troop E, which is responsible for patrolling the Massachusetts Turnpike and tunnels

Massachusetts Gov. Charlie Baker announced Monday that he is eliminating an entire state police troop and activating GPS locators in all state police cruisers to increase accountability in the wake of a recent overtime scandal.

"The Massachusetts State Police has a long and honorable history. The men and women who have worked there for generations earned that honor," Baker said. "That history, that reputation has been tarnished."

Thirty state police troopers are currently under investigation as part of an ongoing overtime pay scandal uncovered by an internal audit. The troopers were allegedly paid for overtime shifts they never worked. The shifts were as few as one and as high as 100 per trooper.

The audit looked at payroll from 2016, but state police said they are now looking at other years and other troops for possible discrepancies. Nine troopers have since retired and nine others are suspended without pay.

"One of the most critical requirements necessary to fulfill our mission is to have the trust and confidence of the citizens we serve. It is clear that the actions of members in this agency have threatened the public trust," state police Col. Kerry Gilpin said Monday.

All of the officers involved in the overtime scandal are from Troop E, which is responsible for patrolling the Massachusetts Turnpike and tunnels. Baker said Troop E will be eliminated a a stand-alone section and absorbed into other regional troops. Patrolling the turnpike will now be a shared responsibility among all of the barracks.

Baker also announced that he has directed Gilpin to activate the use of automated vehicle location systems in all marked cruisers, in order to allow supervisors to keep track of where troopers are at all times. In addition, state police will begin developing a body camera program similar to the one piloted by Boston police.

An independent consulting firm has also been hired to assist in assessing the department's overtime policies, protocols and records management process.

"I believe these reforms will improve the entire department from top to bottom, and better serve our dedicated troopers and the public," Gilpin said. "Their implementation will require much planning and hard work. We are committed to that effort."

Baker said Monday that a 30-day review of Troop F will also be conducted to determine optimal levels of staffing and evaluate the troop's heavy reliance on overtime.

The Boston Globe reported last week that payroll records for Troop F, which covers the airports and ports, have not been made public since 2010. Nearly 80 percent of the troop earned more than Baker's $151,800 salary last year. 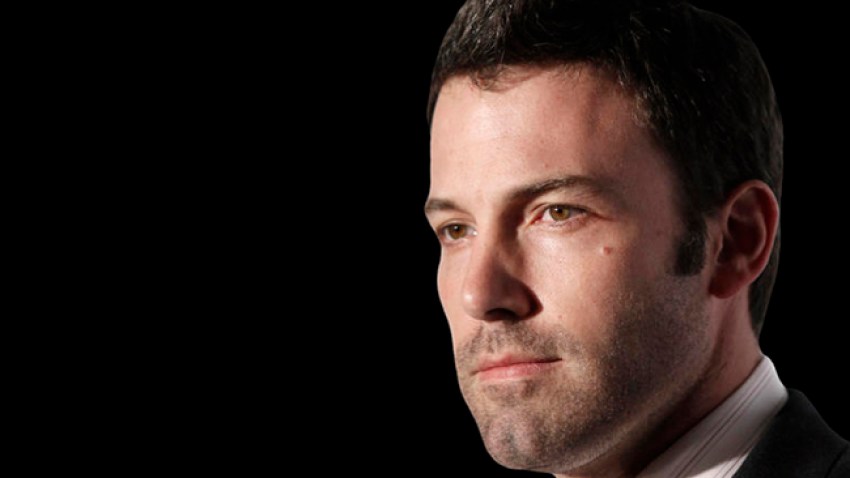 The state police payroll issues come after a series of scandals, including an alleged police report cover-up that led to the early retirement of the department's top cop and a wave of suspensions over various other issues.

"Most state police officers do the right thing. And many put themselves in harm's way on a regular basis to protect public safety," Baker said. "However, restoring public trust to an agency that has so much day-to-day contact with the public once it's been bruised is not easy to do."

Dana Pullman, president of the State Police Association of Massachusetts, complained the new policies were rolled out with little input from the union. He strongly suggested that body cameras and vehicle locators should be subject to collective bargaining.

While calling the overtime allegations "embarrassing," he blamed the problems on a tiny portion of the force and said the changes ordered Monday should not amount to a "kneejerk reaction."

"Right now 99 percent of the guys are doing their jobs day in, day out," Pullman said.