Gov. Baker: No Plans Yet to Move Forward With Mass. Reopening Plan

Gov. Charlie Baker on Tuesday said he had no immediate plan to move forward in the state's reopening process -- despite modest gains in the fight against the coronavirus -- saying his administration was focused on schools reopening in the fall.

"I think we're going to pretty much stay where we are," Baker said at a press conference at WheelWorks in Belmont, where he highlighted local businesses. "Our primary focus at this point is the colleges reopening, whether it's remote or kids coming back to school; and with the K-12 school reopening."

He added: "We want to focus our efforts and time on (schools reopening) and don't anticipate doing anything in regards to the current state of play on the guidance and advisories with respect to other businesses."

Baker earlier this month said he was pausing the state's reopening plan amid an uptick in COVID-19 cases. That meant the state would refrain from entering the second step of Phase 3 of the reopening plan and reduce the outdoor gathering limit from 100 to 50.

On Monday, the state reported that the seven-day weighted average of positive tests had ticked down to about 1.1%.

Baker said his administration was in constant contact with universities and communities about how to enforce social distancing guidelines when the academic year begins, amid concerns about incoming students potentially spreading the virus.

Over the weekend, some incoming freshmen at Northeastern University said they planned to party on campus in an Instagram poll over the weekend. Official letters sent to 115 students threatened to rescind their admission to the university if they didn't send a reply acknowledging that they would comply with the school's code of conduct.

During the press conference, Baker also announced a $2 million advertisement campaigned aimed at encouraging residents to support local businesses amid the coronavirus pandemic.

The "My Local MA" campaign will urge residents to shop at local stores and travel locally while practicing social distancing.

Northeastern University students will be tested for COVID-19 every three days and workers will be tested twice a week throughout the semester in an attempt to prevent outbreaks.

Lt. Gov. Karyn Polito said shoppers should patronize local stores however they feel most comfortable whether is its in-store, over the internet or through curbside pick up.

"Whatever approach works for you, take it," she said.

Baker encouraged residents to take advantage of the state's tax-free weekend on Saturday and Sunday, in particular at local businesses, in a bid to help buoy the state economy.

The governor also urged people to continue wearing masks practicing social distancing and adhering to guidelines for gatherings. He said health officials had learned of a wedding in Rhode Island attended by some Massachusetts residents, after which every attendee except one tested positive for COVID-19.

"These are the things we all have the power and control over to do to limit the spread of the virus, so we should continue to do them," he said.

Earlier Tuesday, the Baker administration announced it was awarding nearly $10 million in federal funding to local and state public safety agencies to help them respond to the pandemic.

According the administration, 65 fire departments and 44 police departments across the state will be awarded up to $50,000 in additional funding.

The new deaths and cases were higher than the usual recent daily numbers in part because the Department of Public Health did not publish COVID-19 data on Sunday because of a planned system upgrade, so Monday’s numbers include data from the weekend. 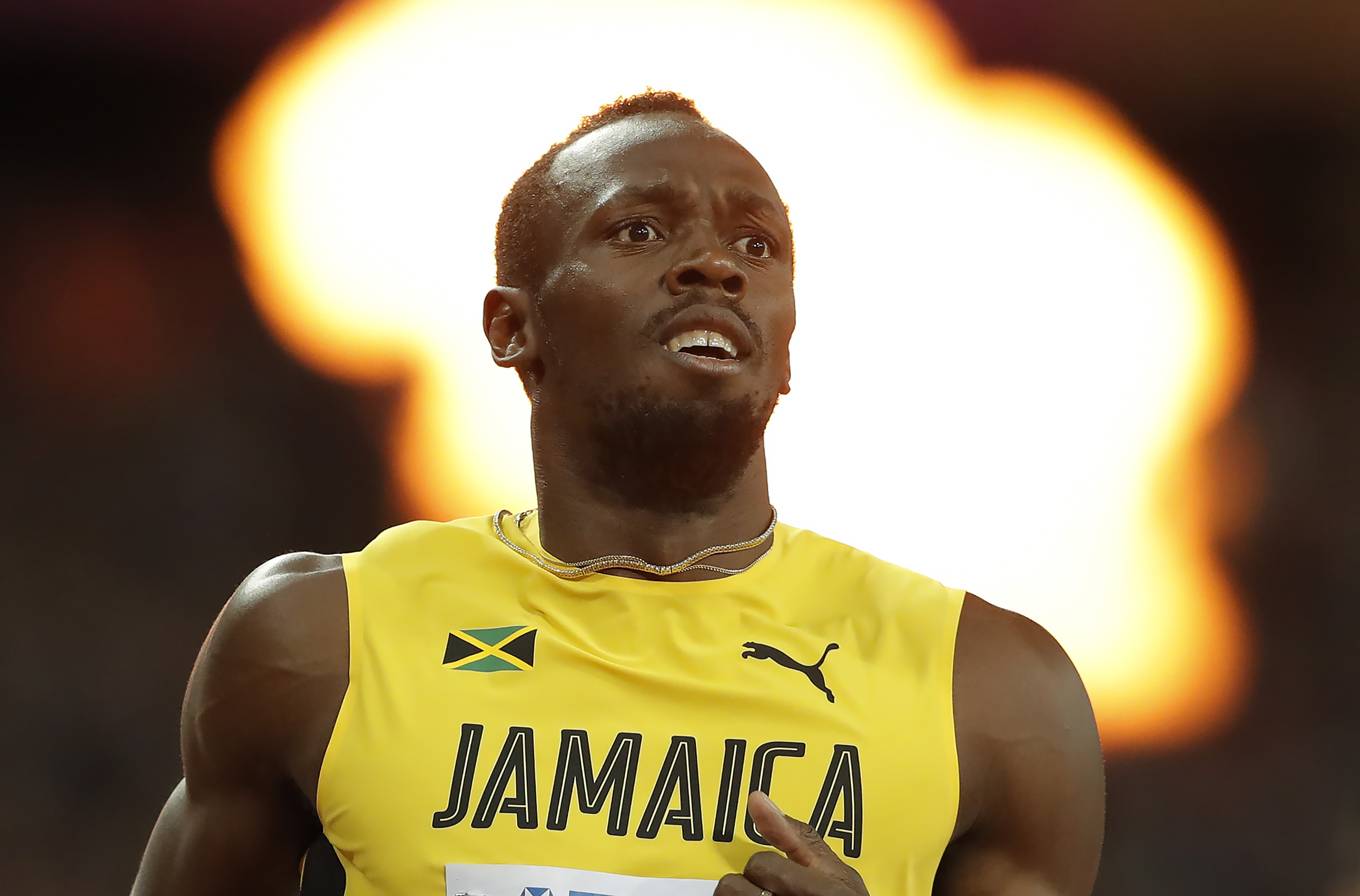 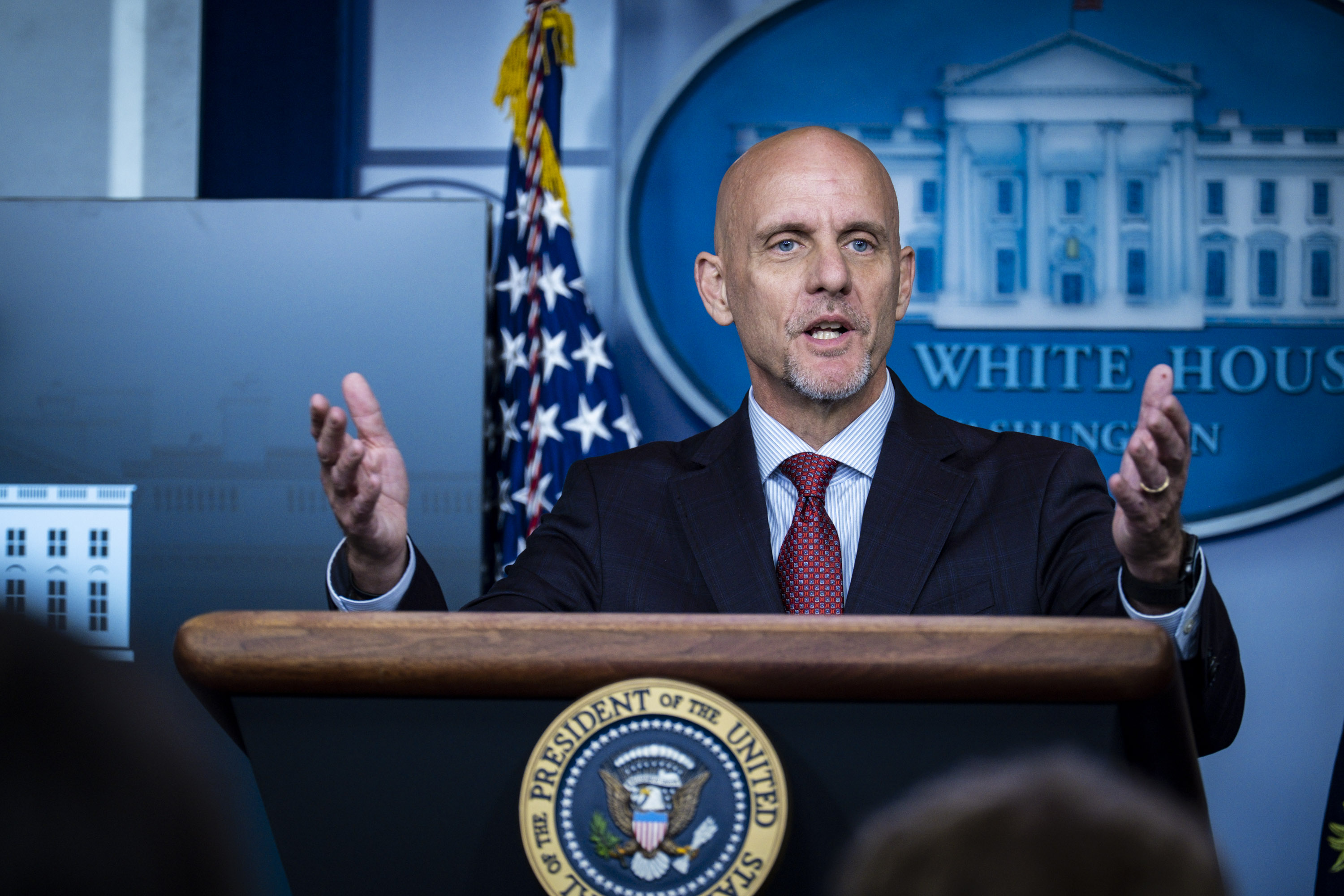