Massachusetts is bracing for between 100,000 and 300,000 power outages, and members of the state's National Guard have been activated in case they're needed to help with water rescues or clearing the roads

Gov. Charlie Baker held a news conference Friday to provide an update on preparations for Tropical Storm Henri, which is expected to hit Massachusetts this weekend, possibly as a hurricane.

He urged people to stay off the roads Sunday, especially on the Cape and Islands -- "We don't want people to be stuck in the traffic on the Cape Cod bridges when the storm is in full force" -- and said Massachusetts is bracing for between 100,000 and 300,000 people to be without power.

Up to 1,000 members of the state's National Guard have been activated in case they're needed to help with water rescues or clearing the roads, and nearly all parts of the state could see heavy rains or even flooding, the governor said.

Massachusetts is bracing for between 100,000 and 300,000 power outages as Hurricane Henri works it way toward the state.

"It looks like this storm is going to have a big impact on the commonwealth and we really would urge everybody to do everything they can to stay home," Baker said.

He spoke from the State House, and was joined by public safety and transportation officials.

The MBTA is planning to reduce schedules on Sunday, and the Mattapan Trolley, Green Line D Branch and ferries won't run on at all, General Manager Steve Poftak said. The agency is concerned about possible flooding in tunnels as well as damage to overhead power lines from debris.

And state-run beaches and waterfronts, campgrounds, pools, parks and other facilities will close Saturday through Monday, in an effort to keep people safe.

Forecasters issued a hurricane watch Friday morning for Tropical Storm Henri ahead of its projected track toward the southern New England coast.

Henri was expected to intensify into a hurricane by Saturday, the U.S. National Hurricane Center said in an advisory. Impacts could be felt in New England states by Sunday.

Baker said the danger to Massachusetts was increased by the rain the state's already seen, including as recently as Thursday, when a major storm fueled by the remnants of Tropical Storm Fred caused localized flooding and sparked tornado warnings in the Boston area.

On top that, it's been decades since a storm with the strength of a hurricane has hit Massachusetts head-on, the governor noted, and that means it's been years since sustained winds of 50 mph or greater have blown across the state as well.

"It's pretty clear it's not going to clip us," Baker said, adding that there's "a huge swatch of the commonwealth that's going to be right in the middle of this thing,"

On Friday morning, the system was centered in the Atlantic Ocean about 370 miles south-southeast of Cape Hatteras, North Carolina, and about 780 miles south-southwest of Nantucket, Massachusetts. It had maximum sustained winds of 65 mph.

The hurricane watch stretched across the South Shore of Long Island from Fire Island Inlet to Montauk, and the North Shore from Port Jefferson Harbor to Montauk. It also covered the coast from New Haven, Connecticut, to Sagamore Beach, Massachusetts; and Nantucket, Martha’s Vineyard and Block Island.

The main threats were expected to be storm surge, wind and rain, forecasters said. Storm surge between 3 and 5 feet was possible from Watch Hill, Rhode Island, to Sagamore Beach.

Rainfall between 2 to 5 inches was expected Sunday through Monday over the region.

Henri was heading west early Friday but forecasters expect it to make a turn toward the north and approach the New England coast. 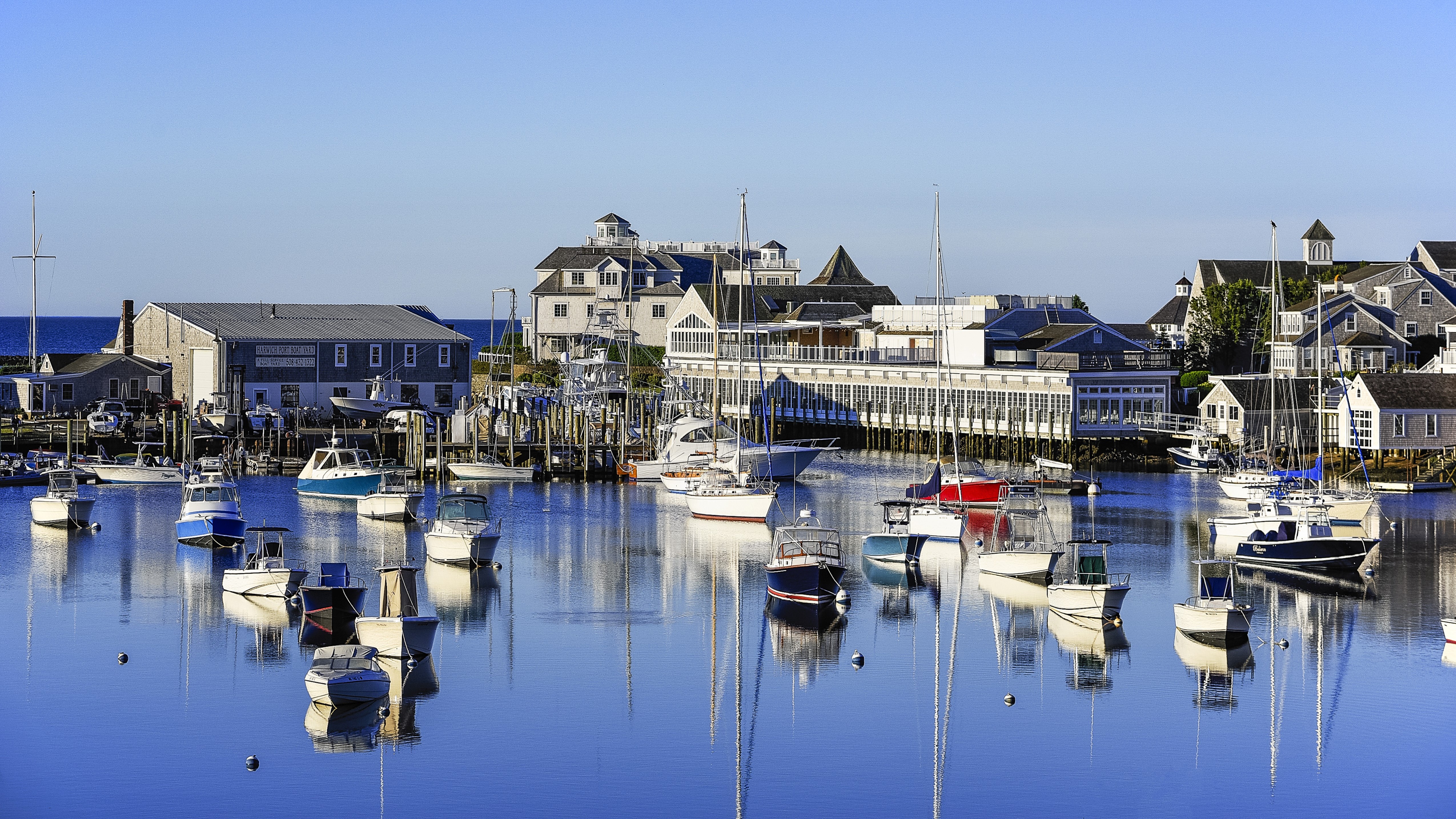 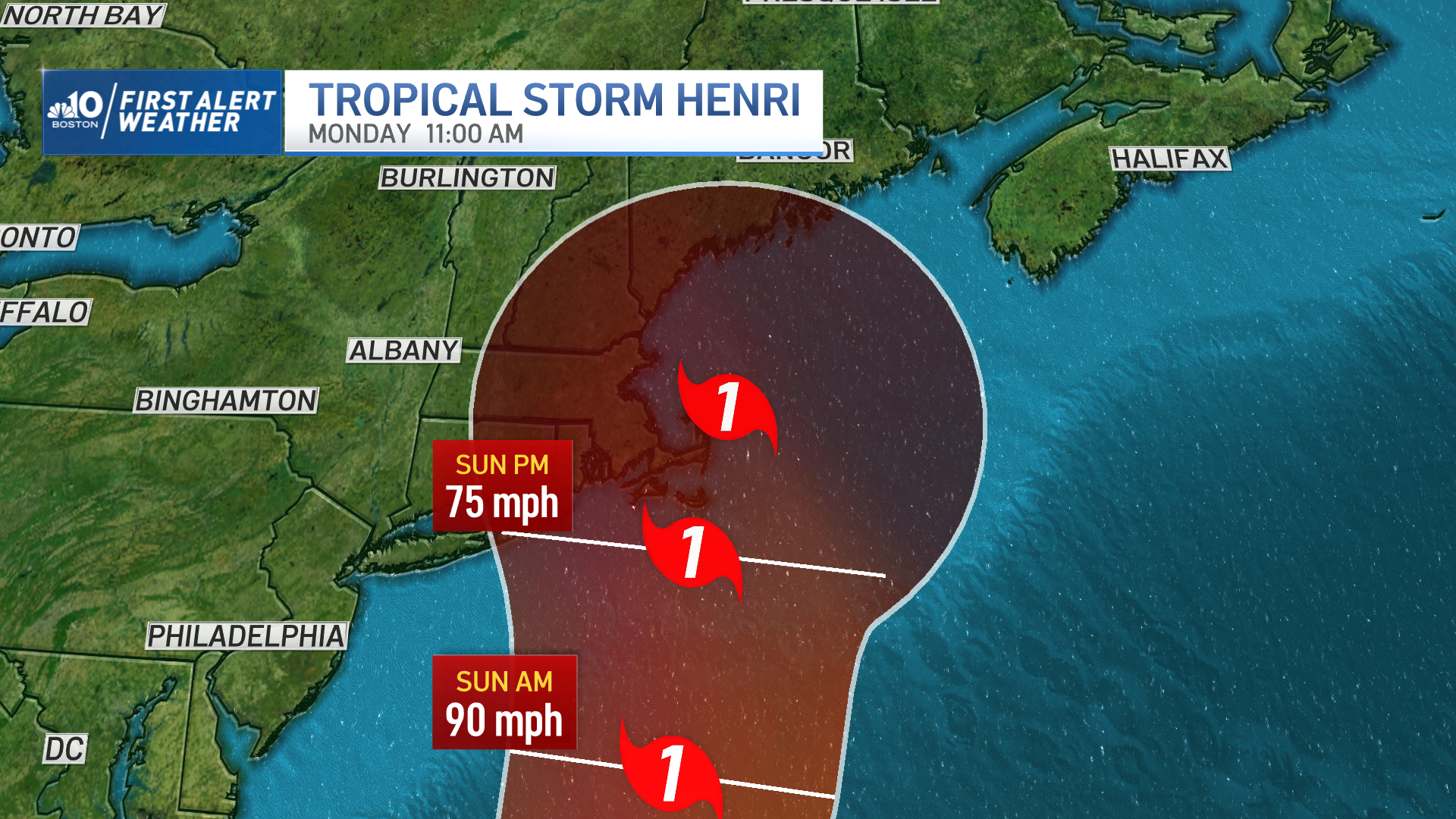 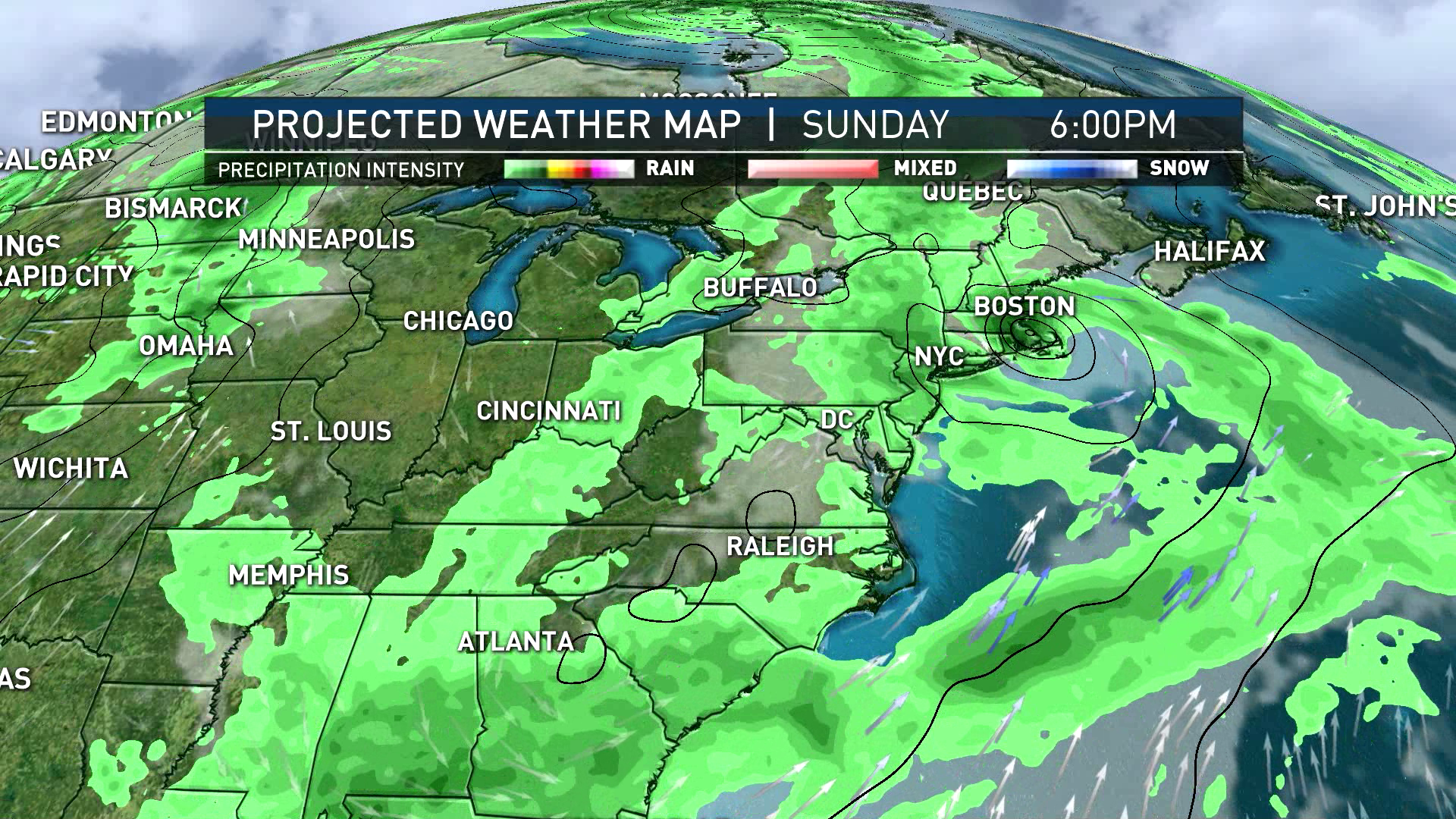