"We're going to be very aggressive about the places and spaces we believe to have the most significant concerns," the governor said Thursday

His answer remained mostly the same as it has for the past several weeks -- he's leaving that up to the local communities.

"I think communities are doing exactly what we hoped and anticipated they would do," Baker said, "which is making decisions that make the most sense for them."

And while he said Massachusetts is constantly reviewing the data and could update guidance based on circumstances, right now the state has the second-highest vaccination rate in the country.

"We're going to be very aggressive about the places and spaces we believe to have the most significant concerns," he said, citing the recently implemented vaccine mandate for workers at long-term care facilities. "But the big message is always going to be to get more people vaccinated."

Baker spoke Thursday following a visit to Cengage in Boston. It was his first press conference since returning to the state on Wednesday after a week-long family trip to California.

After new guidance was issued for children in schools and people who've been fully vaccinated in Massachusetts, Gov. Charlie Baker explained why the moves were made.

At his last press conference on Aug. 3, Baker said he has no plans at this time to alter that guidance, despite New York City's decision to mandate proof of vaccination for restaurants, gyms and theaters and calls from one lawmaker to implement a universal mask mandate in all Massachusetts schools.

"We've always said since the beginning of the pandemic there is a kind of 'stay tuned' rule with all of this," Baker noted. "But if you change the guidance every 48 hours it gets really confusing for people in terms of what exactly you would like them to do."

Massachusetts schools are poised to gain a new tool to help keep students and staff in classrooms even when they might have had possible exposure to COVID-19.

On Wednesday, Massachusetts health officials reported another 1,386 confirmed coronavirus cases -- the most in a single day since late April -- along with eight new deaths.

The report pushed the state's confirmed COVID-19 caseload to 683,608 since the start of the pandemic and its death toll to 17,751. The last time more than 1,386 new cases were confirmed in one day was April 28.

Massachusetts' seven-day average of positive tests rose to 2.91% on Wednesday. It was once above 30%, but had dropped under 0.5% until the delta variant began surging in the state.

The number of patients in Massachusetts hospitals with confirmed COVID-19 cases rose to 346; the figure was once nearly 4,000, but averaged under 85 in July. Of those currently hospitalized, 86 are listed as being in intensive care units and 36 are intubated. 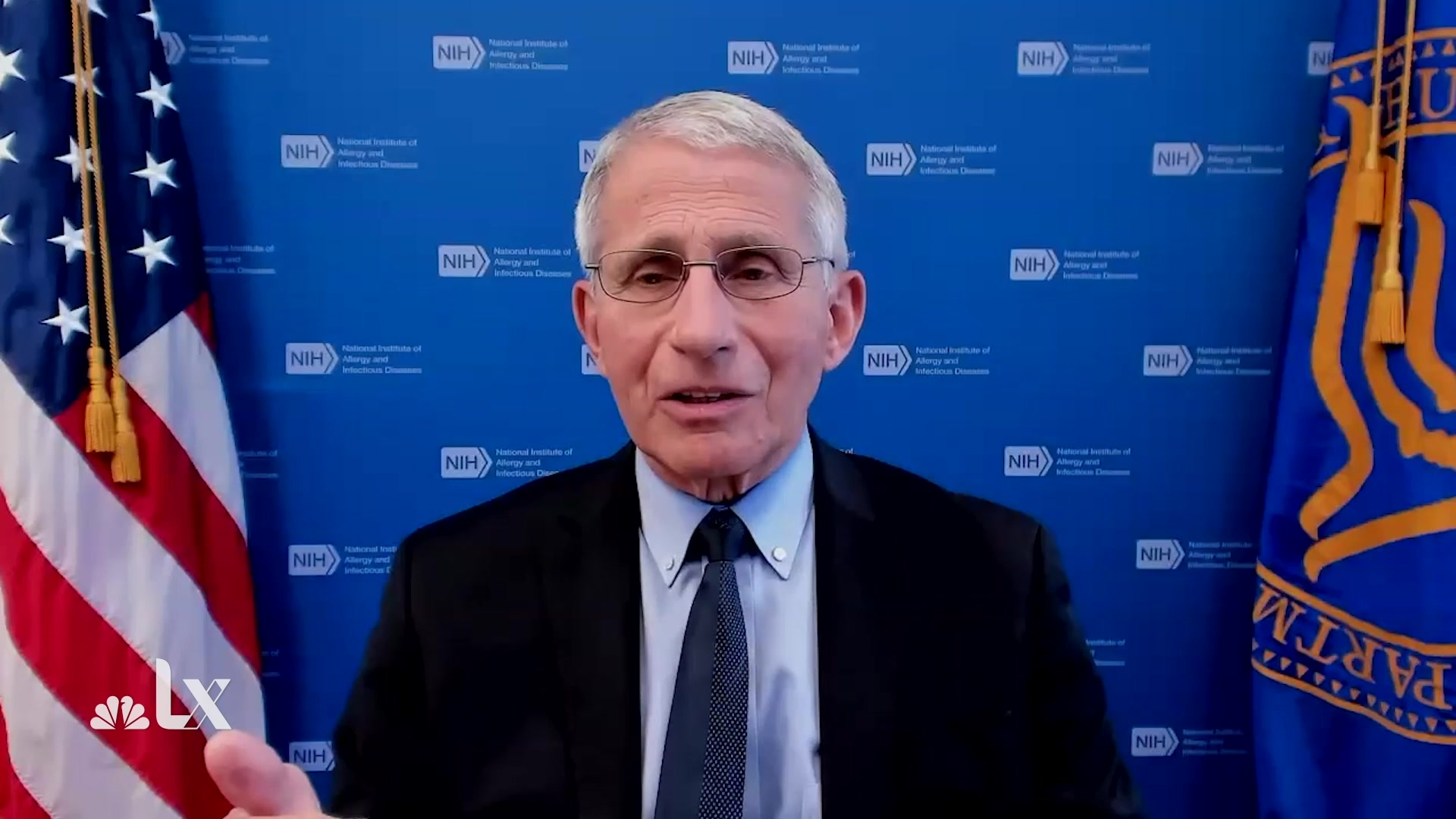 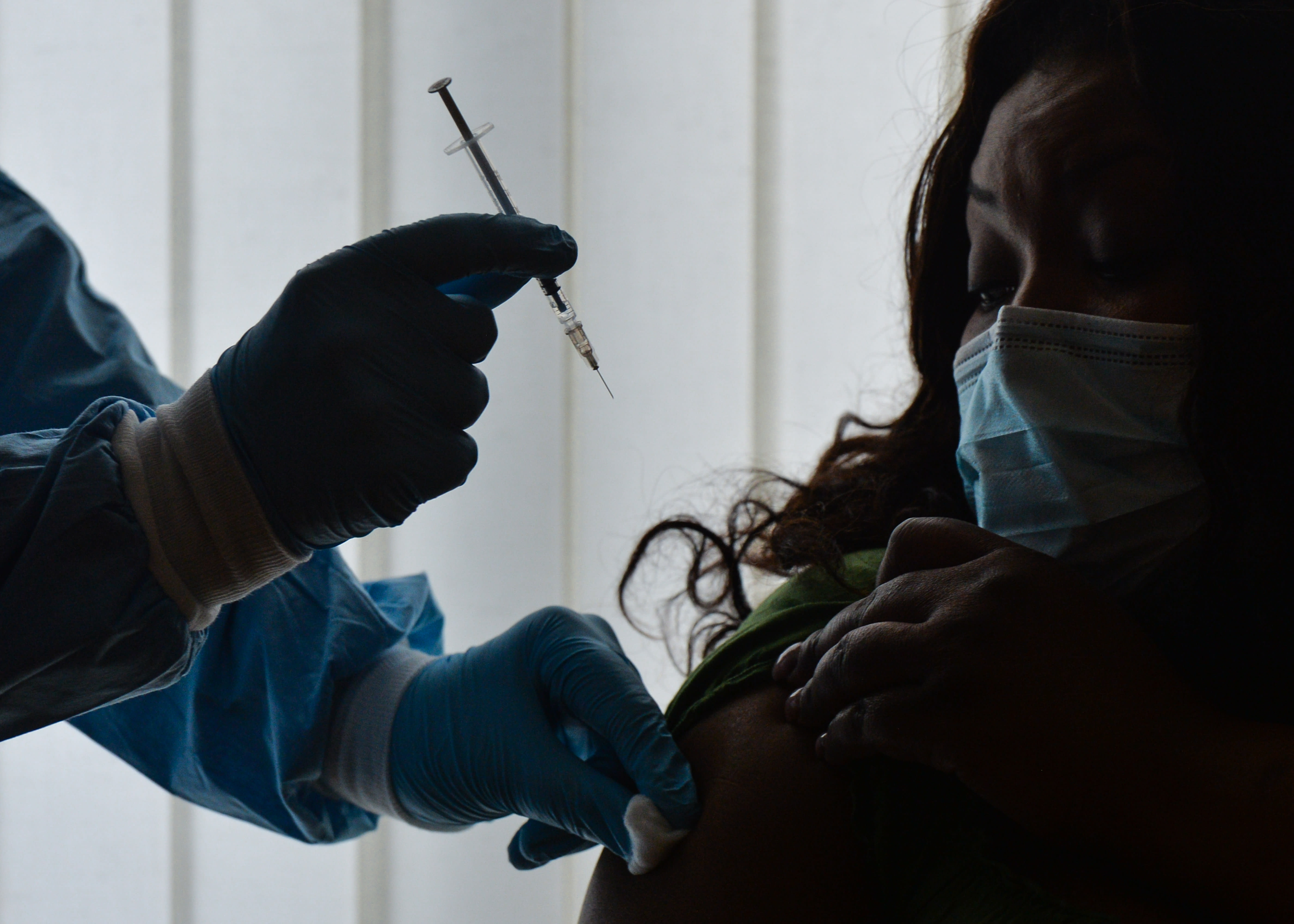 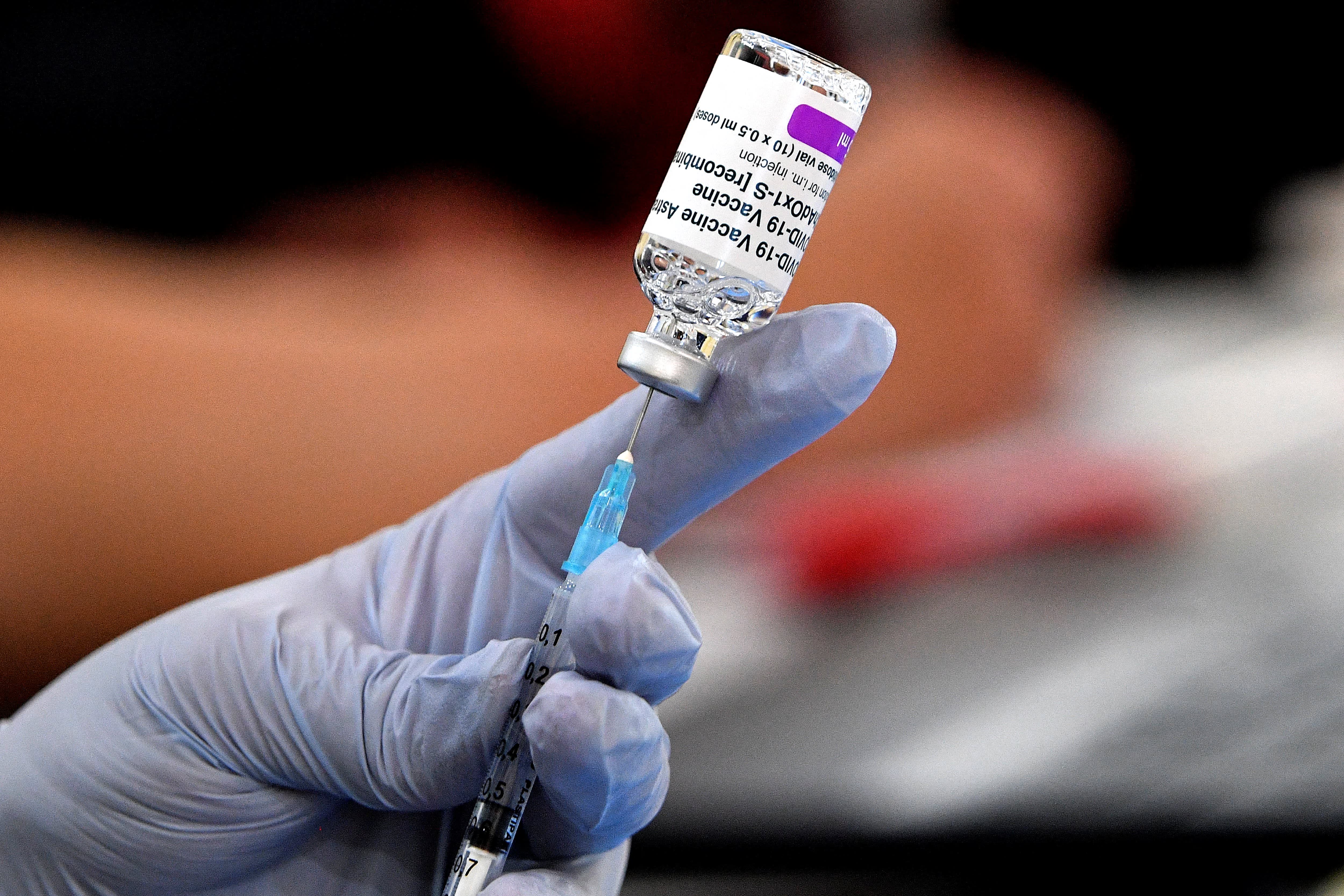