Massachusetts Gov. Charlie Baker said Thursday that the state is continuing to increase its testing capacity as it gears up for a possible second coronavirus surge later this year.

"We're gearing up with more testing capacity for a possible surge in the fall," the governor said.

Gov. Baker provides a COVID-19 update on testing, working to get Mass. to a 'new normal.'

Baker said CVS announced Thursday it is opening 10 new drive-thru testing sites. And he said the state will be submitting a plan later this month seeking additional federal funding to expand its lab capacity and testing infrastructure. 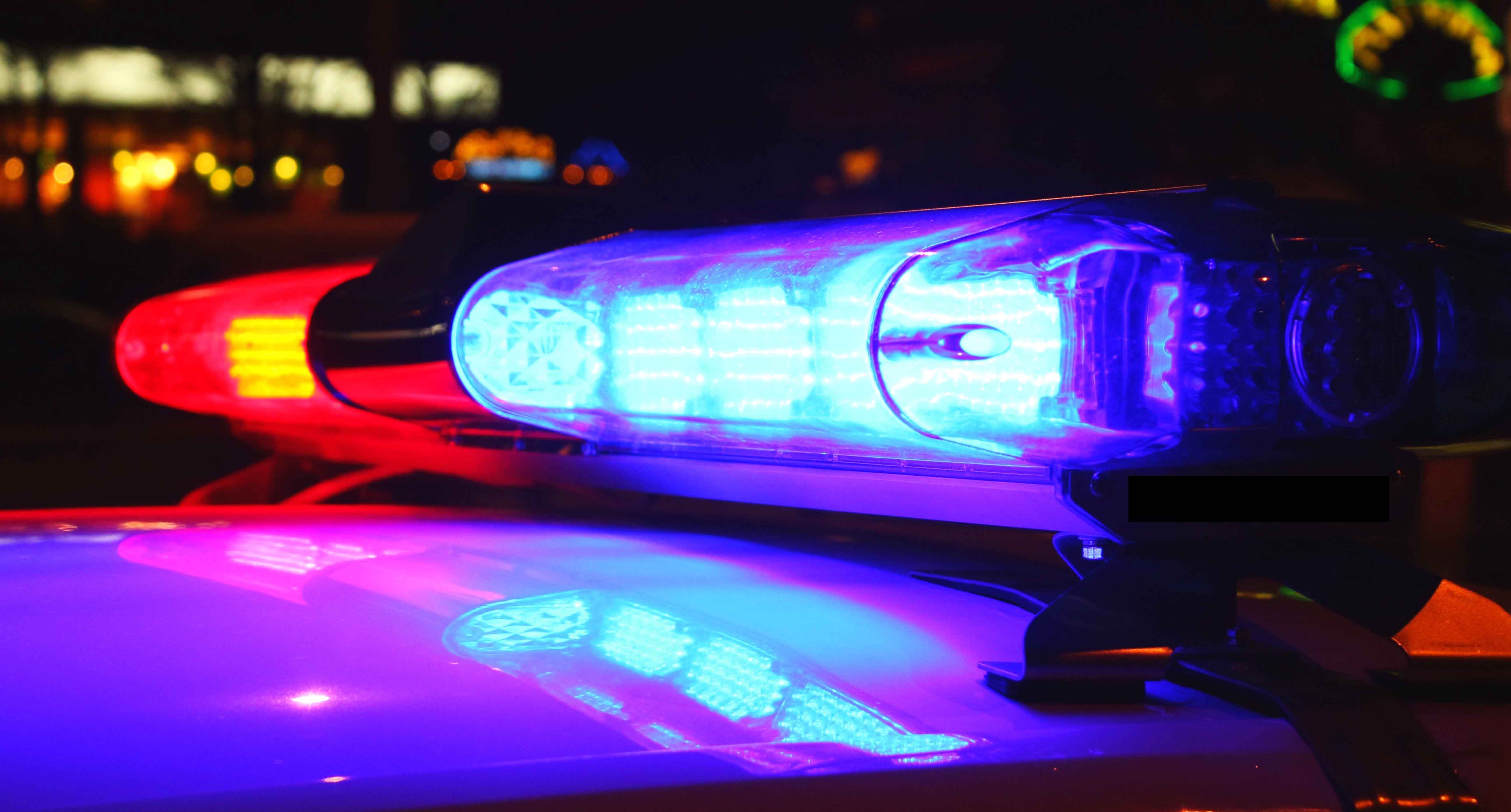 "Expanding testing is critical to opening work places and businesses," he said. "It will allow us to rapidly identify new cases so they can isolate to limit exposure."

Baker said the state Department of Public Health is also expanding testing criteria to include not only those who are symptomatic but those who have been in close contact to them as well.

He said there is no path yet to universal testing, so the mandatory workplace standards the state is putting in place as part of its phased reopening are critical.

"We would like to have a successful opening," Baker said. "Part of the way we have a successful phased opening is people pay attention to and act on the guidance. That at this point is sort of universally understood and appreciated as stuff that people can do. People need to understand how important what they do is as individuals and organizations is going to be to the success of reopening as we go forward."

Gov. Charlie Baker says the first phase of the Bay State's reopening is expected to begin May 18.

Baker has said reopening the Massachusetts economy will be a gradual process, but has offered few details.

The first businesses to reopen will be those that will be the most successful at not spreading the virus and don’t have a lot of direct contact with customers, he said.

Baker has offered few other specifics, saying he wants to wait until the plan is released on Monday.

Researchers have seen some positive impacts on the environment as coronavirus stay-at-home advisories keep people from disrupting natural habitats.

COVID-19-related deaths in Massachusetts surged again Wednesday, topping 5,300 just days before the state is set to release a plan to reopen the economy.

There were 174 new deaths reported, bringing to 5,315 the total number of deaths recorded in the state since the pandemic’s start. It’s a sharp increase compared to the 33 deaths reported Tuesday.

The total number of confirmed cases of COVID-19 in Massachusetts neared 80,500 after the state reported an additional 1,165 individuals who tested positive for the disease caused by the coronavirus.

The number of COVID-19 patients in intensive care dipped below 800, while there were about 3,100 people overall currently hospitalized with COVID-19.