Gov. Baker Urges Protesters to Get Tested for Coronavirus at 52 New Pop-up Sites

"Any time you have a big group that gets together like that it can be risky," he said.

Massachusetts Gov. Charlie Baker is urging anyone who has attended a protest or other large gathering in recent weeks to get tested for coronavirus.

On Monday, he announced the launch of 52 new pop-up testing sites across the state where residents can get a free COVID-19 test. The pop-up sites will be available on Wednesday and Thursday. Hours vary by site, and some require an appointment. A full list can be found at mass.gov/gettested.

"There's obviously been a significant increase in the number of people participating in demonstrations across Massachusetts and the country. Thousands have been congregating in large groups in the wake of the George Floyd murder, and these gatherings are coinciding with reopening," Baker said. "It's not the first time we've seen protesting and demonstrations during the pandemic but it's certainly been the largest number of participants. Any time large numbers of people get together, there's a risk."

Even if you don't have any symptoms, he said by getting tested you can help keep yourself and your close contacts safe from the virus. He said test results would be provided confidentially. 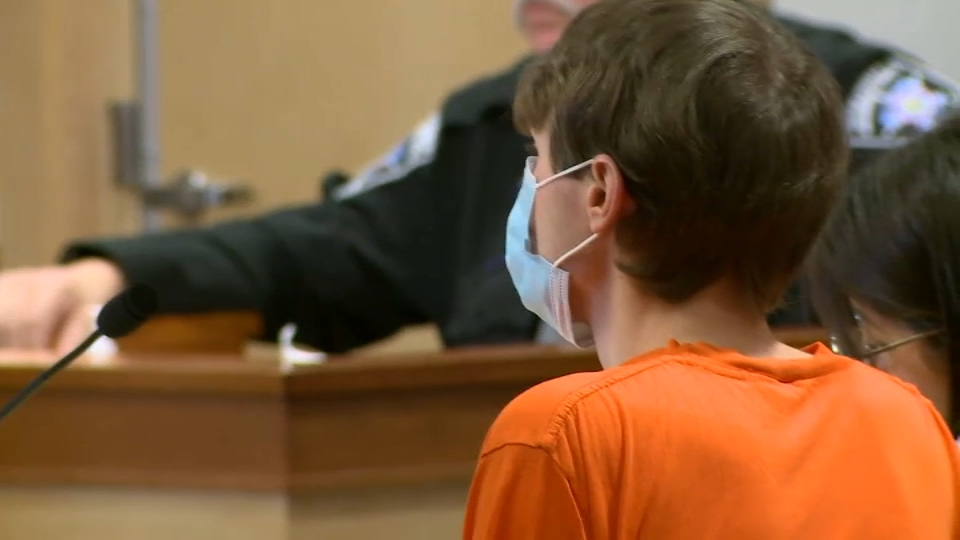 "If you're healthy and feeling fine you should consider getting tested anyway. It's also about protecting others."

Baker said part of the reason for doing the testing in a wide variety of communities is that there have been almost 300 events in the state in recent weeks with more than 100 people. Many of those people wore face coverings and were moving, but there was also a lot of chanting and yelling, which can help spread the virus.

Robyn West is recovering in her Mattapan home after spending five weeks in the hospital. The Massachusetts mother of 11 children spent most of that time in a coma after being diagnosed with COVID-19 in April.

The governor said he continues to be encouraged by the decline in the percentage of positive COVID-19 tests in Massachusetts.

The state’s seven-day average for positive tests has dropped by 90% in the last two months, while the three-day average of hospitalized patients fell 70% in the same period.

"Our progress to date is encouraging, but it doesn't mean the virus has left town," Baker said.

The first step of Phase 2 began on Monday, allowing many more businesses to open their doors, including malls, restaurants for outdoor dining and hotels.

Diners lined the streets of Boston's North End before the week was out. In Saugus on Friday, the iconic restaurant Kowloon erected their drive-in movie screen to add to the car hop service they already added.

In Boston's North End, restaurants are open for the first time since March.

The state Department of Public Health on Sunday reported 208 new cases of COVID-19 and an additional 48 deaths. That brings the total number of cases in the state to 105,603 and the death toll to 7,624.

The department reported progress on the rate of positive tests and the number of patients hospitalized with COVID-19.