Gov. Baker Discusses What Massachusetts Needs Before Reopening From Coronavirus

His administration announced that about 200,000 respirator masks are being distributed to first responders across the state

He also insisted that governors throughout the Northeast will need to coordinate on reopening and that the state's ambitious contact-tracing system will need to be working well, so that any flare-ups can be quickly tracked down and contained.

"We're urging everyone at home to do your part and hang in there," Baker said at the State House, referring to the strict social distancing rules put in place to prevent the coronavirus from spreading so quickly it overwhelms the health care system.

Baker's discussion of that framework comes a day after the White House announced its three-phase approach to reopening the country, with governors deciding what's best for their states. He said he wants the federal government to work on developing faster and more effective coronavirus tests to aid in the states' efforts.

Baker hasn't yet decided if certain parts of the state will be able to reopen ahead of others, he said. And he hasn't yet made a decision on whether classrooms will remain closed through the end of the school year, as New Hampshire announced on Thursday, but that a decision is coming soon.

Shortly before the news conference, his administration announced that about 200,000 respirator masks are being distributed to first responders across the state at regional pick-up sites. The goal is to provide five respirators to every law enforcement officer and firefighter, which is enough to last a month, Baker said.

Also announced Friday were more resources for the homeless and victims of domestic violence, and an additional $100 per month per child for foster parents.

Gov. Charlie Baker gave an update on PPE distribution among those on the frontlines on the coronavirus crisis.

The decline in people testing positive for the coronavirus isn't here yet -- shortly after Baker finished speaking, the Department of Public Health announced that 2,221 more people tested positive and that 159 more have died, among the highest daily increases the state has announced so far.

Friday was also the fourth straight day that the daily increase in coronavirus deaths topped 100.

"We've talked for the last several days about the idea that we think we are in the surge," Baker said. "How long it lasts is hard to predict but I do think we are for all intents and purposes in the place where we thought we would be."

Reopening the country's economy has been one of President Donald Trump's top priorities, which is why he laid out the new federal guidelines Thursday that try to strike a balance between putting pressure on governors to loosen state restrictions while following the advice of health experts.

President Donald Trump unveiled his three-phase plan to reopen the economy as the coronavirus pandemic wanes.

They provide a roadmap for moving the country forward, political consultant Scott Spradling told NBC10 Boston, but “more than just giving us some sets of pragmatic direction is, it’s giving a sense of hope.”

The president had previously claimed total authority over the country’s reopening, but walked that position back after objections from legal experts. States are not legally required to follow White House instructions, and the guidelines that were ultimately announced do not offer any specific dates, though Trump said some states should be able to begin reopening beginning Friday.

“Governors will be empowered to tailor an approach that meets the diverse circumstances of their own states,” Trump said.

That position is sort of “a nod to the fact that Gov. Baker is calling the shots for Massachusetts,” Spradling said.

But Baker indicated the majority of his focus remains on containment and testing right now. And on Thursday, the state tested more than 8,000 people, the most in a single day to date.

At his Thursday press conference, Baker had talked about how the state is continuing to ramp up its first-in-the-nation, $44 million COVID-19 Community Tracing Collaborative to help prevent the spread of the coronavirus.

He called it "the key to stopping the spread of coronavirus and saving more lives. It will also be key to helping our state build a strategy for how we can get back to something like a new normal."

Already, he said 176 employees have been hired to do contact tracing by phone, and hundreds more are being trained and on-boarded. The governor urged anyone who receives a call from the contact tracing collaborative to take the phone call and respond to the questions. 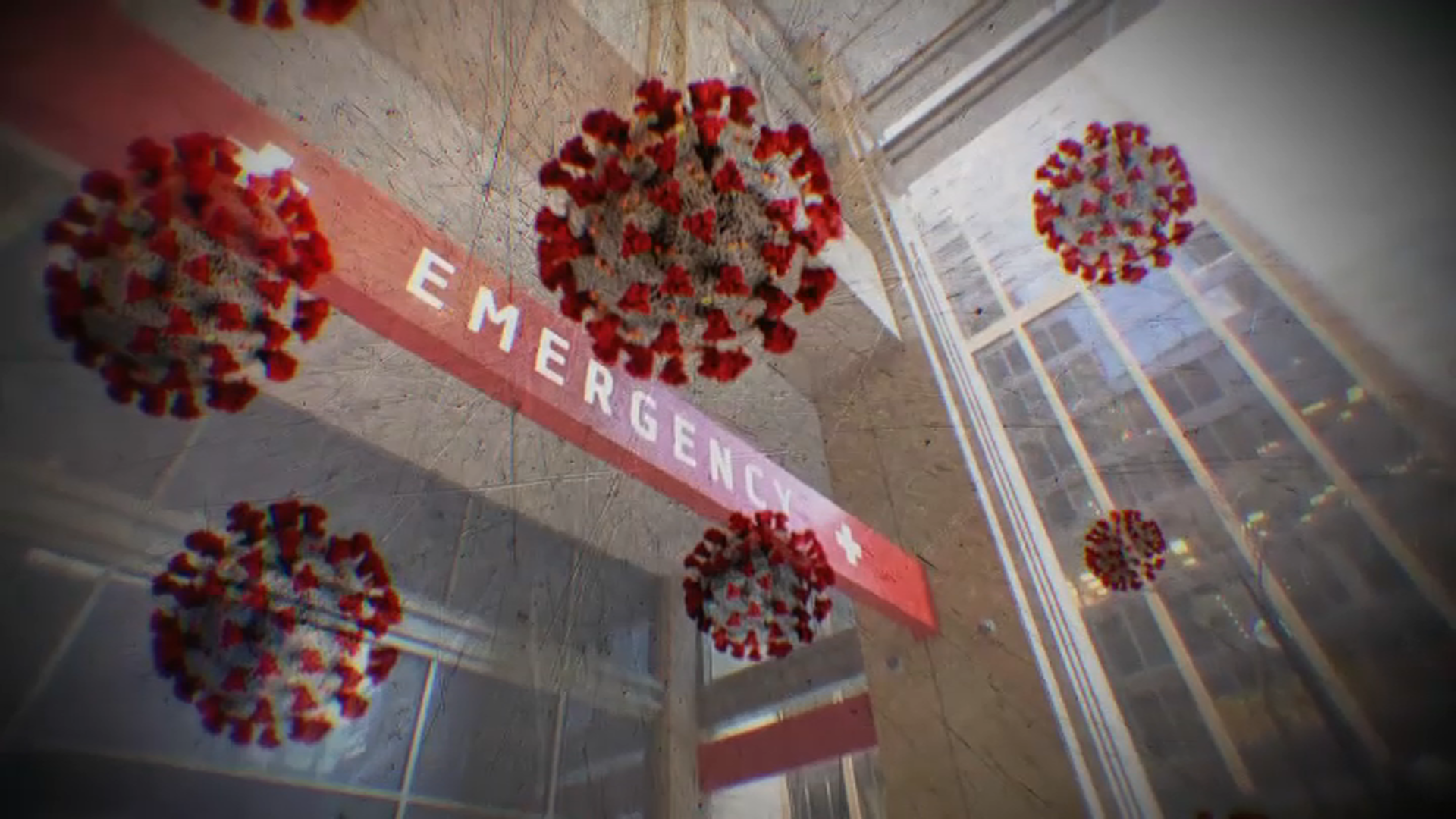 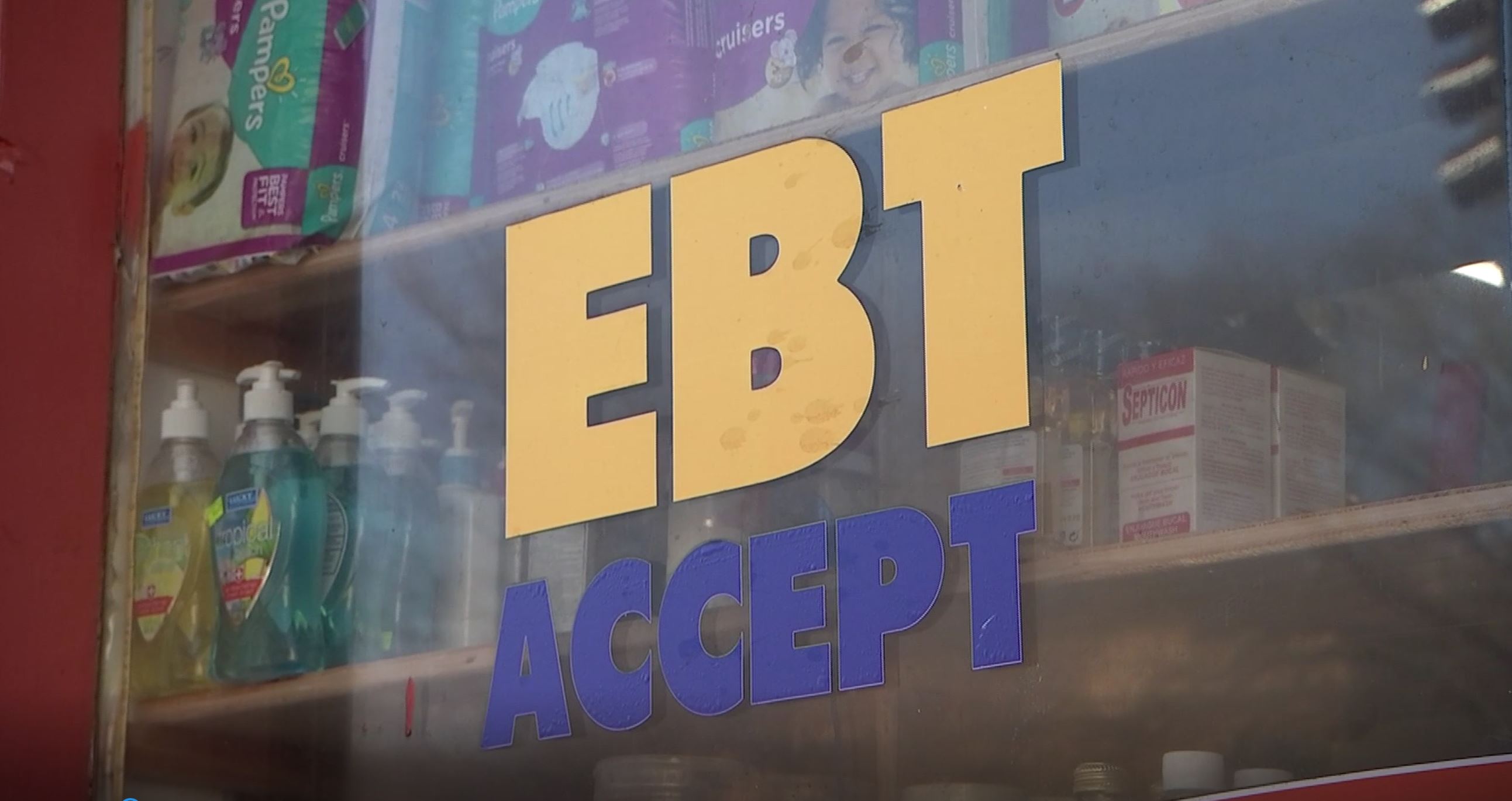