The state is now in the midst of the surge, and reported another 103 deaths on Monday

Gov. Charlie Baker announced Tuesday that all Massachusetts public and private schools will remain closed through the end of the school year due to the coronavirus outbreak.

He had previously ordered schools closed until May 4.

As the surge in coronavirus cases persists in Massachusetts, Gov. Charlie Baker has announced that schools will remain closed for the rest of the school year.

“It’s the right thing do considering the facts on the ground at this point. At this point in time there is no authoritative guidance with respect to how to operate schools safely and how to get kids to and from school safely," Baker said.

Baker also announced that his order closing all non-emergency child care programs will be extended until June 29, with the exception of those that are serving first responders, grocery store employees and other essential workers. 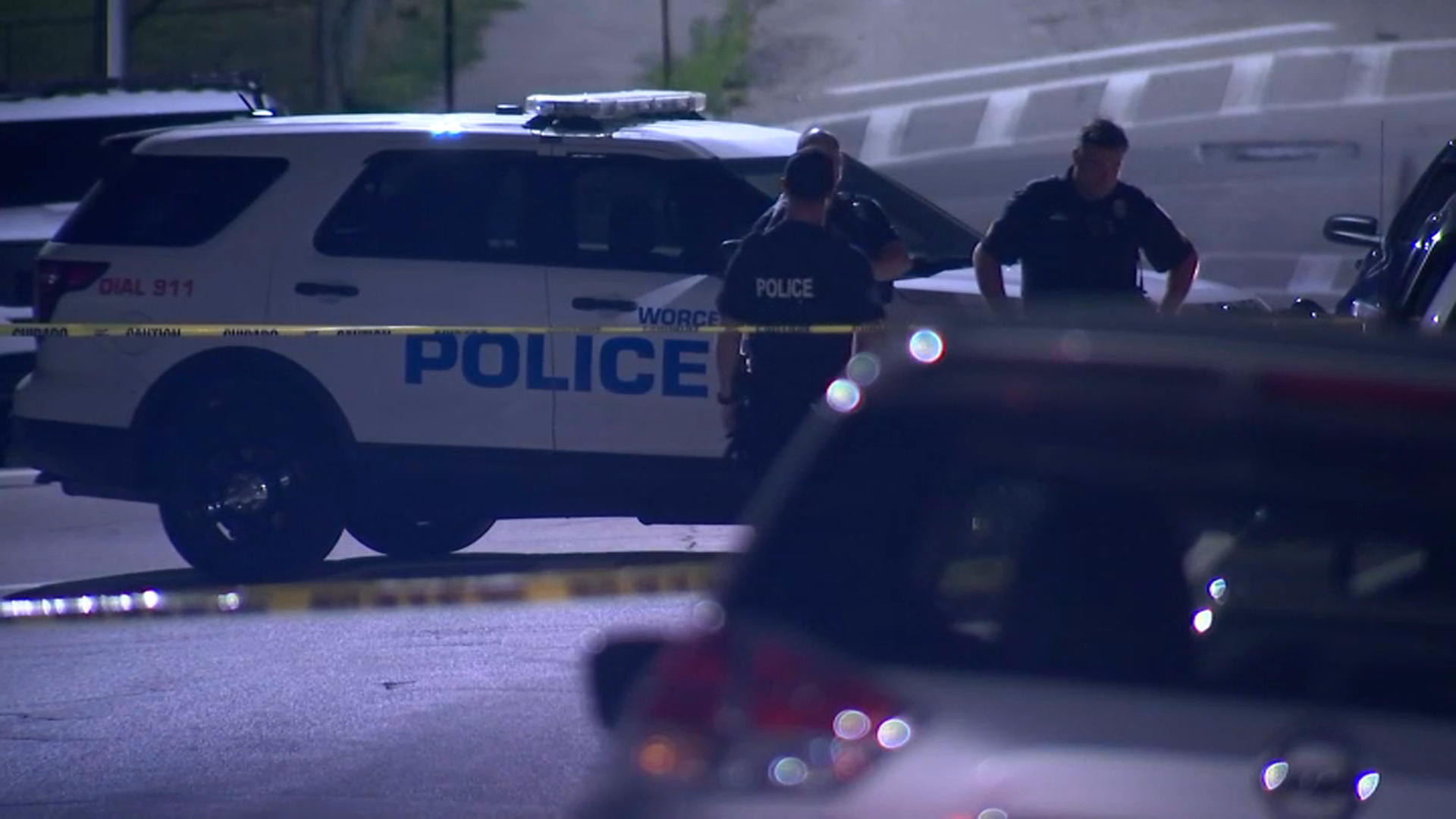 "It gives us time to look ahead and align the reopening of child care with the reopening of employment across the state," said Samantha Aigner-Treworgy, commissioner of the Department of Early Education.

The governor stressed that remote learning will continue through the end of the school year.

"This does not mean it's time to start summer vacation early," Baker said.

State and federal officials are keeping a close eye on Massachusetts amid the anticipated surge in coronavirus cases.

He said the decision to shutter schools was not an easy one, and he understands it also puts a tremendous strain on parents.

"There were a lot of mixed feelings among the education community," Baker said. "There just isn't enough information about how to do it safely."

"It's been tough," said mom Jen Guthenberg. "We're adjusting, we're several weeks into this, but now, given looking into June, we're not even halfway through."

Guthenberg has three children in the Douglas school system.

"That's what I had to say to my kids today, is this is going to be the new normal. Today, we can be upset about it, and depressed, but we're going to man up tomorrow and figure it out, and figure out our new schedule," she said.

Education Commissioner Jeffrey Riley said he expects to issue new guidance soon on what precautions will have to be taken to reopen schools in the fall, what remote learning will look like for the rest of the year, what standards will be used to determine whether students will be allowed to move on to the next grade and whether schools will use pass/fail grading or if letter grades will continue.

"The end of the school year typically represents an exciting time for all students," Baker said, including championship games, proms and graduations. "That's especially true for high school seniors. They've all worked hard for four years and look forward to their so-called last season. Because of COVID-19 a lot of this will not happen. To all the seniors, we would just say keep your heads up, there always are brighter days ahead. We'll get through this epidemic together."

"In my 32 years of being an educator, I would have never guessed to be in this situation that I am now trying to really reinvent education," said Boston Superintendent Dr. Brenda Cassellius. "Everything's up in the air right now until we get a handle on this coronavirus and we can ensure that there's safety for our community for gathering."

Baker also talked about how the state will look to reopen once the surge has passed. He said his administration is working to pull together a team that will develop a framework that can work in Massachusetts.

President Donald Trump last week laid out a phased approach to reopening the economy that involves the gradual loosening of restrictions after a state has seen a prolonged decline in the number of cases. However, Trump said governors would ultimately choose when and how to lift those restrictions.

"I think we all want to move on from this, believe me, but I think it's really important for people to understand what's at stake," Baker said. "I can't wait to see my 91-year-old dad again, but I don't want to see him unless the circumstances, situation and rules of engagement are right and that the data, the prerequisites about what's actually going on on the ground in Massachusetts to support that kind of thing."

At the same time, he said he understands there is a lot of anxiety out there.

"What people need to remember here is that it's the public health issue associated with COVID-19 and coronavirus that created the conditions that required us to separate from one another," Baker said. "That Biogen outbreak which was sort of the launch -- that was two people from Europe."

"This is like the third or fourth quarter and we are holding our own here," he said. "Don't let the virus win the game. Play it all the way to the end."

Another 103 people have died after contracting the new coronavirus in Massachusetts, health officials said Monday, bringing the death toll to 1,809. The total number of positive cases has reached 39,643, with 1,566 new cases announced by the state Department of Public Health.