Gov. Charlie Baker on Friday touted pooled COVID-19 testing as a way for schools to get back to a new normal as his administration pushes to get students back in classrooms across the state.

After touring Nock-Molin Middle School in Newburyport, which has implemented pooled testing, Baker called the strategy a consistent and "uncomplicated" way to monitor schools for coronavirus cases.

"This is a big part of how we create and build what I would describe as whatever the next normal is going to be here in respect to life both toward the end as we turn the corner here and down the road, with respect to how we manage COVID," Baker said.

According to officials, some 950 schools in 159 districts have implemented such a program, servicing some 300,000 students, educators and staff members.

Baker announced last week that the state will make weekly COVID-19 pool testing available to Massachusetts schools within the next month to help bring more students back into the classroom.

Education officials hope the number of schools with pooled testing will significantly increase in the coming weeks, and say the administration will financially support those schools during the first six to eight weeks of implementation.

Unlike traditional COVID-19 tests, pool testing allows 10 or 20 swabs to be evaluated in a single batch, which cuts down costs. The tests are processed within 24 to 48 hours. If the results come back positive, health officials would follow up with a rapid test to identify who tested positive.

The school is among a growing number that are adopting pool testing in an attempt to identify COVID-19 cases. So far, more than 300 schools and districts have expressed interest – but parental permission is required.

The governor and his administration's education officials have regularly been promoting in-person learning, and the governor said earlier this month that "too many kids remain learning remotely or in complicated hybrid programs."

Baker said pool testing increases the number of people who can be tested using the same amount of lab resources, and will help schools quickly test students and staff, helping to find and isolate any cases of COVID-19.

Baker reiterated his argument that once the supply of vaccine doses from the federal government, which he expects next month, the process will become easier and more appointments will become available.

Massachusetts lawmakers will hold oversight hearings on how the Baker administration handled the coronavirus vaccine rollout.

Baker announced Thursday that the state will move into Phase 3, Step 2 of its reopening plan on Monday, including indoor performance venues and recreational activities.

He also announced that the state will move into Phase 4, Step 1 on March 22, which will allow large indoor and outdoor arenas and ballparks like Fenway Park, Gillette Stadium and TD Garden to admit up to 12% of capacity. New York announced a similar move earlier this month. 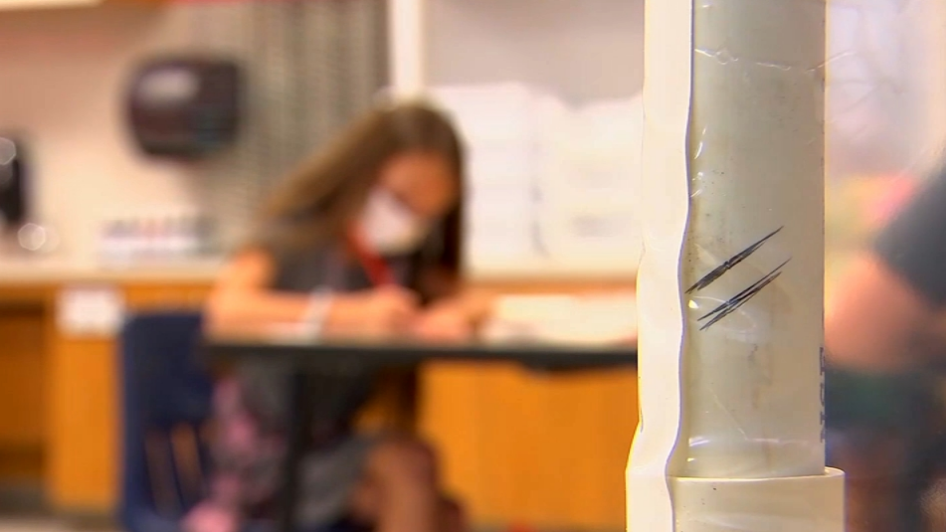 Pooled COVID Testing Is Coming to Mass. Schools. Here's How It Works 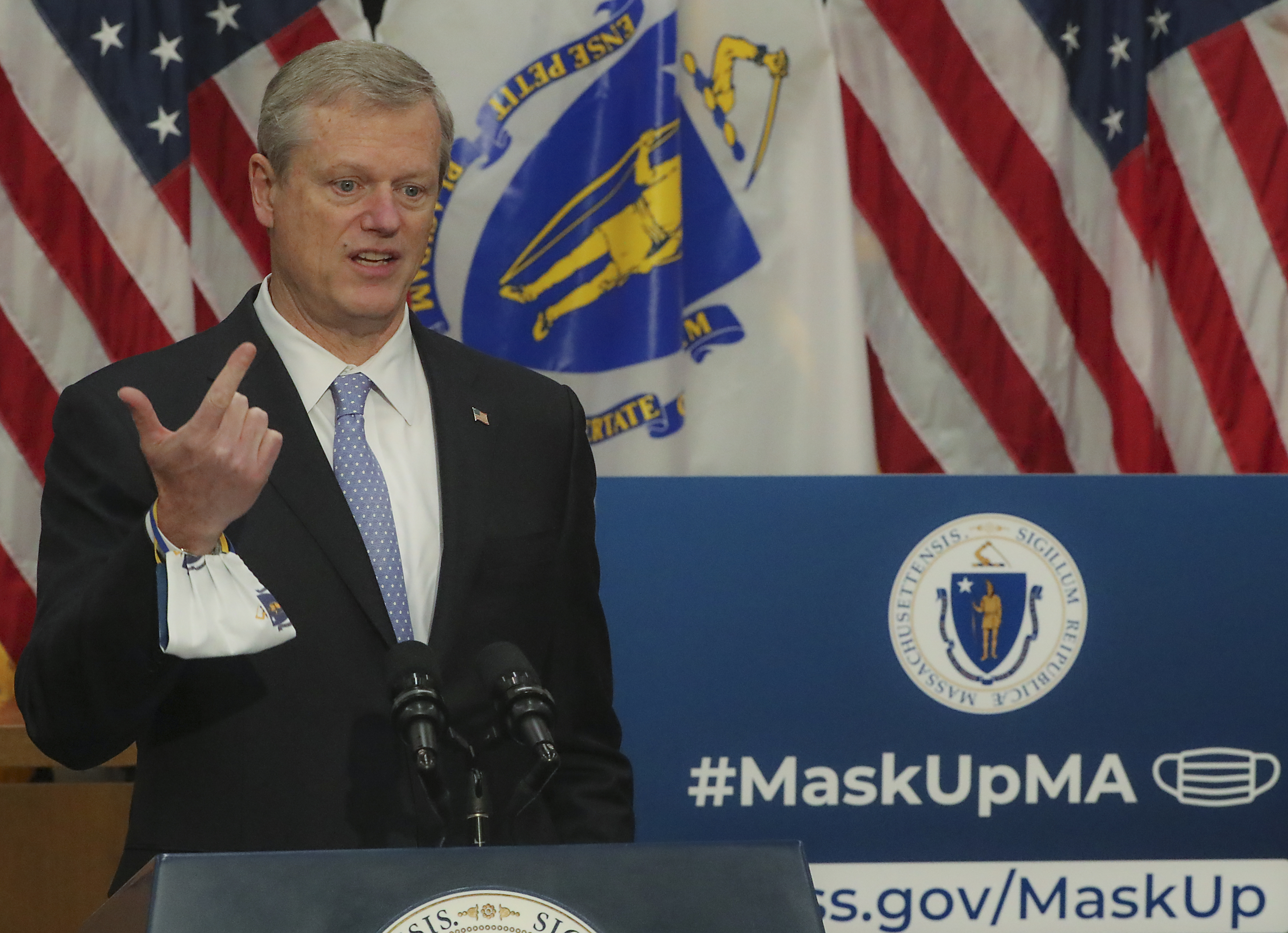