Chris Sununu announced Tuesday that he will not run for U.S. Senate in 2022 and will instead seek a fourth term as governor of New Hampshire.

"My responsibility is not to the gridlock and politics of Washington," Sununu said. "It's to the citizens of New Hampshire."

He said ultimately he felt he could accomplish more as governor than as just one voice in the Senate. He won reelection last year by more than 30 percentage points.

"I like moving. I like getting stuff done," Sununu said. "I don't know if they could handle me down there. It just wasn't for me... It was just a place that was not conducive to my leadership, frankly. I just feel like we're not quite done the job here."

Chris Sununu announced Tuesday that he will not run for U.S. Senate in 2022 and will instead seek a fourth term as New Hampshire governor.

The 47-year-old Republican had long been rumored to be a candidate for Democrat Maggie Hassan's U.S. Senate seat. He'd been lobbied by senior members of the party, including Senate Minority Leader Mitch McConnell, but said Tuesday that he didn't give McConnell a heads up ahead of his announcement.

Asked about his view of the Senate, Sununu said in an interview that the body "doesn't do a lot, too often, for me. There's ... more vacation, it might be a lot more relaxing to be a U.S. senator, national profile and all that, but at the end of the day, are you really delivering for your citizens to the level you can do as a governor? No, not even close."

Republicans had hopes Sununu would run and reclaim one of New Hampshire’s Senate seats, both now in Democratic hands. The party holds a slim majority in the 50-50 Senate by virtue of Vice President Kamala Harris’ role as a tiebreaking vote.

But the governor said he's confident that his party will take back control of the Senate in 2022 without him in the race, including Hassan's seat.

Sununu's brother John E. Sununu served in the Senate and their father, John H. Sununu, is also a former New Hampshire governor who served as chief of staff to former President George H.W. Bush from 1989 to 1991.

Chris Sununu remains mostly popular in New Hampshire, though some Republicans have taken him to task for restrictions put in place during the COVID-19 pandemic.

Asked Tuesday if he's ruled out a future run for president, Sununu said that option remains on the table.

"I haven't ruled out going to Washington," he said. "Just not as a senator right now. It has to be a position that fits where I can best serve. I'm not saying I'm not going to D.C. I'm just saying not Senate or Congress."

"I'm an engineer, I keep all my options on the table," he added. "I've had people talk to me about that. But I'm focused on the state right now."

New Hampshire Gov. Chris Sununu was hospitalized with a bleeding ulcer and is recovering after receiving a blood transfusion.

Several other candidates have expressed an interest in running against Hassan, including Republican Kelly Ayotte, who lost to her in 2016. Sununu said Tuesday that "without a doubt there's a lot of other really good candidates that could win that seat" and acknowledged that Ayotte is one of those people.

"I think America sees what's happening in Washington," he said. "They want a change."

“Senator Hassan won her last race by 1,017 votes, and we know that no matter who emerges as the Republican nominee this is going to be a hard-fought race," he said. "The Senator has shown that she can work across the aisle to get results for Granite Staters — and that is why she has a record of winning tough races. Our campaign is ready for the challenge ahead." 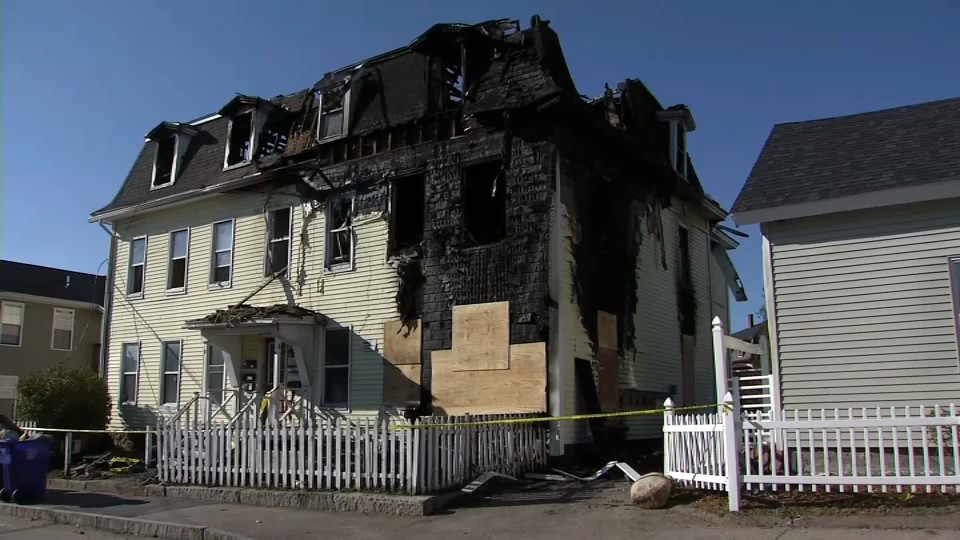 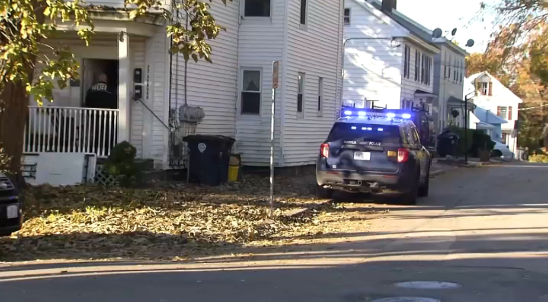 Cause of Death Revealed for Woman Allegedly Killed by Grandson in Nashua, NH