Gov. Chris Sununu said it's possible that all New Hampshire residents may have their first shots by Memorial Day

All New Hampshire residents 16 and older will be able to register for coronavirus vaccine appointments by the end of next week, April 2, Gov. Chris Sununu announced Thursday.

Sununu also said at his weekly COVID news briefing that it's possible that all New Hampshire residents may have their first shots by Memorial Day, and that the state is getting its "first significant increase" in Johnson & Johnson vaccine doses in weeks.

Starting Monday, Granite State residents 40 years old and up will be eligible to sign up for the vaccine, followed by people 30 and up on Wednesday and people 16 and up on Friday, April 2. Only the Pfizer vaccine has been approved for those ages 16-18, and sites will note that for that group.

"It allows everyone to get into the system, everyone to have a guaranteed time," Sununu said.

It's the last phase of the current coronavirus rollout, with people 50 years old and up already eligible to sign up, as well as various essential workers and teachers. The vaccines with federal approval haven't been fully studied on children under 16, and they won't be eligible to sign up until that changes.

The move comes as infections and the test positivity rate are on the rise in New Hampshire. Sununu said he plans to renew the state’s mask mandate, which expires on Friday, for three more weeks.

“There is no one specific cause for these increases," said Benjamin Chan, state epidemiologist. “The increasing infections are being seen across multiple, different age groups, primarily in people under the age of 60. … These increases are more pronounced in the younger age demographics, teenagers and people in their 20s."

Sununu also addressed issues that users had Monday when signing up for vaccines on New Hampshire's new registration system, the Vaccine and Immunization Network Interface, or VINI for short. Thousands of people reported issues, particularly in scheduling second doses, which Sununu characterized as a slow-down; "it didn't crash, it didn't fail," he said.

The reason eligibility expands in waves next week, he said, is that "spacing them out by a couple of days will give us more than enough time for the system to be able to handle the load."

Sununu noted that there were "hundreds of thousands of appointments available in our system," and that the site is designed so that users can move their appointments up without losing their places in line.

New Hampshire is now in Phase 2B of its vaccine rollout, for residents aged 50 to 64. That follows Phase 2A, when teachers, school workers and child care providers could begin to be vaccinated through regional public health networks working in partnership with school officials as well as through state-run sites.

As of Monday, 22% of the state's population had gotten at least one dose of the vaccine, with 12% fully vaccinated, officials said. Coronavirus metrics like the test positivity rate were holding steady.

Teachers and school staff in nearly 40 New Hampshire school districts are eligible to begin getting COVID vaccines, and a new registration system will debut when the rest can sign up next week.

The mass vaccination event will be held on Saturday, March 27, and Sunday, March 28. It will not be open to walk-in appointments. Appointments remain available for eligible residents to schedule on VINI.

The state said it hopes to vaccinate 8,000 individuals at this speedway this weekend.

The site will be open from 8 a.m. to 4:30 p.m. on both days. Appointments remain available for eligible individuals to schedule at vaccines.nh.gov or through their VINI account. Residents can also call 211 to schedule an appointment.

After Losing Her Daughter, NH Teacher Has Baby Boy at 57 Years Old 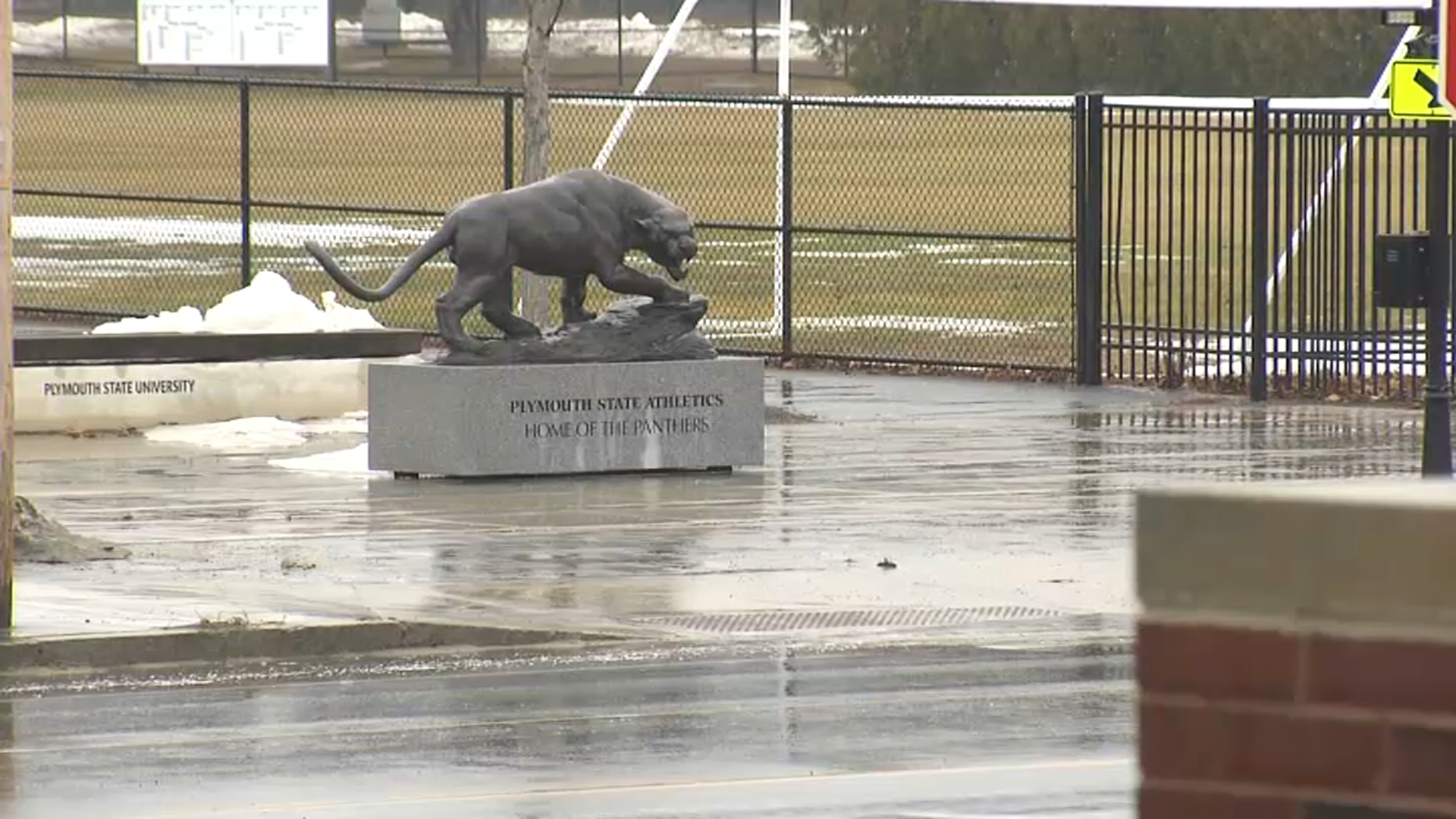 NH Colleges Plan for a Full Year Back on Campus