Gov. Chris Sununu also said during his weekly COVID press conference that the state is planning to hold a second "booster blitz" mass vaccination event in January after more than 10,000 doses were administered during the first one last weekend.

"There will likely be many more to come," said Dr. Benjamin Chan, the state epidemiologist. "Based on what we're seeing in other countries and the U.S., we expect omicron to increase."

Last week's COVID-19 case positivity rate in New Hampshire was 11.8%, with cases averaging 1,100 a day. That's down slightly from the previous week. There are 9,607 residents with active COVID infections, and 463 people remain hospitalized.

"COVID is very much still in the state," Sununu said. "It's all across the country. The winter surge is here."

To deal with the rising cases, the state held a "booster blitz" event last Saturday, and Sununu said another one is planned for Jan. 8 at 10 fixed sites across the state. More information on what those sites will be and how to register for a booster shot are expected to be released within the next week.

The governor also said the state is looking to get hundreds of thousands more at-home COVID tests in the state to be delivered to residents free of charge. Information on that program will also be released in the next week.

At his COVID press conference last week, Sununu announced that National Guard and Federal Emergency Management Agency teams were being deployed to New Hampshire to help manage a severe winter surge in cases.

He said the first FEMA teams have already arrived in the state. They are expected to stay for about two weeks, assisting in hospitals dealing with the highest COVID burden.

"In just a few days they've already made a huge impact," Sununu said. "They're allowing our system to stay viable."

In addition, 70 National Guard members are being deployed to hospitals in the coming weeks to help with back room and clerical duties, freeing up hospital employees to focus on more critical tasks.

Despite the recent spike in cases, Sununu has repeatedly said that he has no intention of bringing back a statewide mask mandate. And he reiterated that message on Thursday. 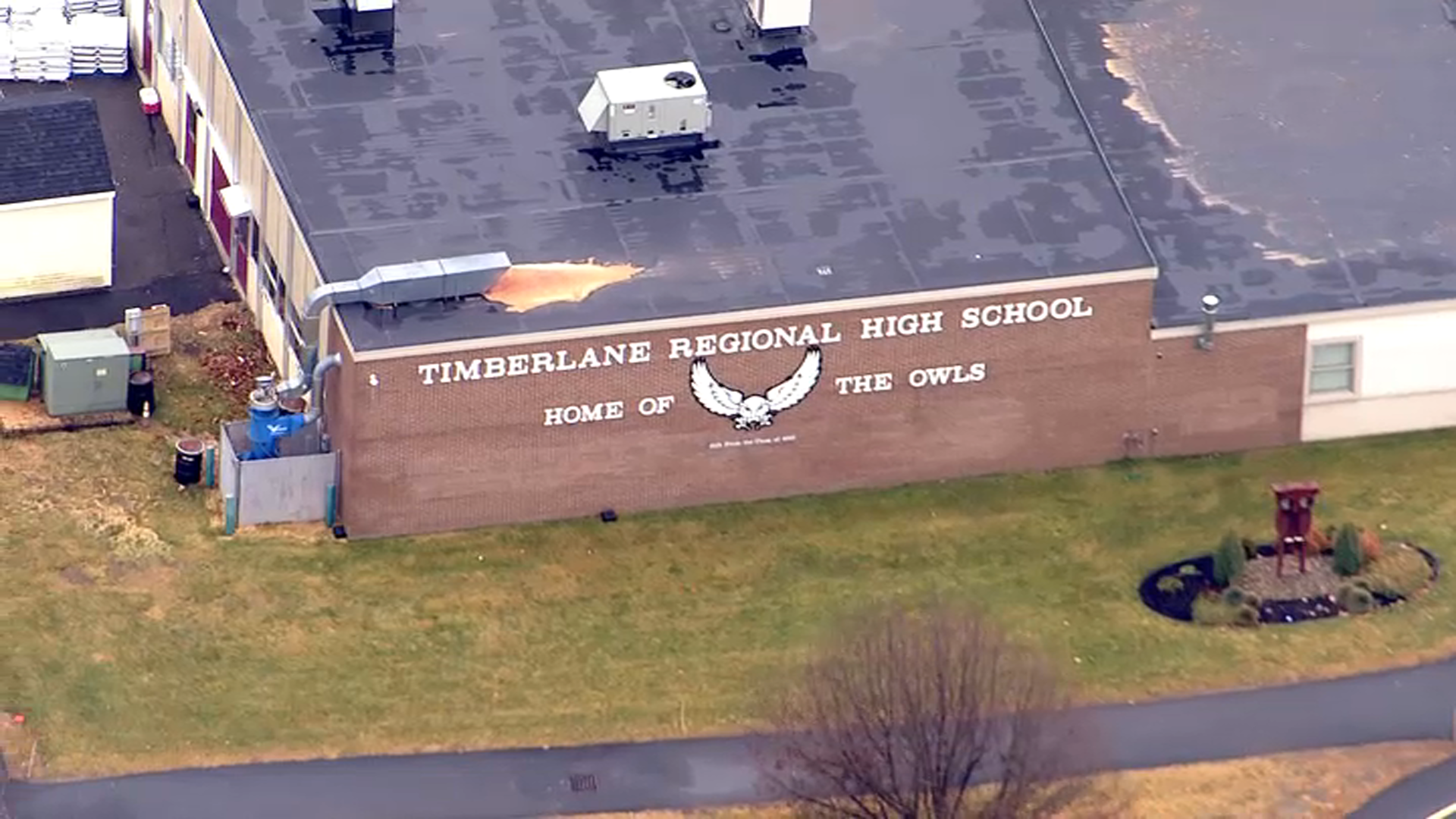 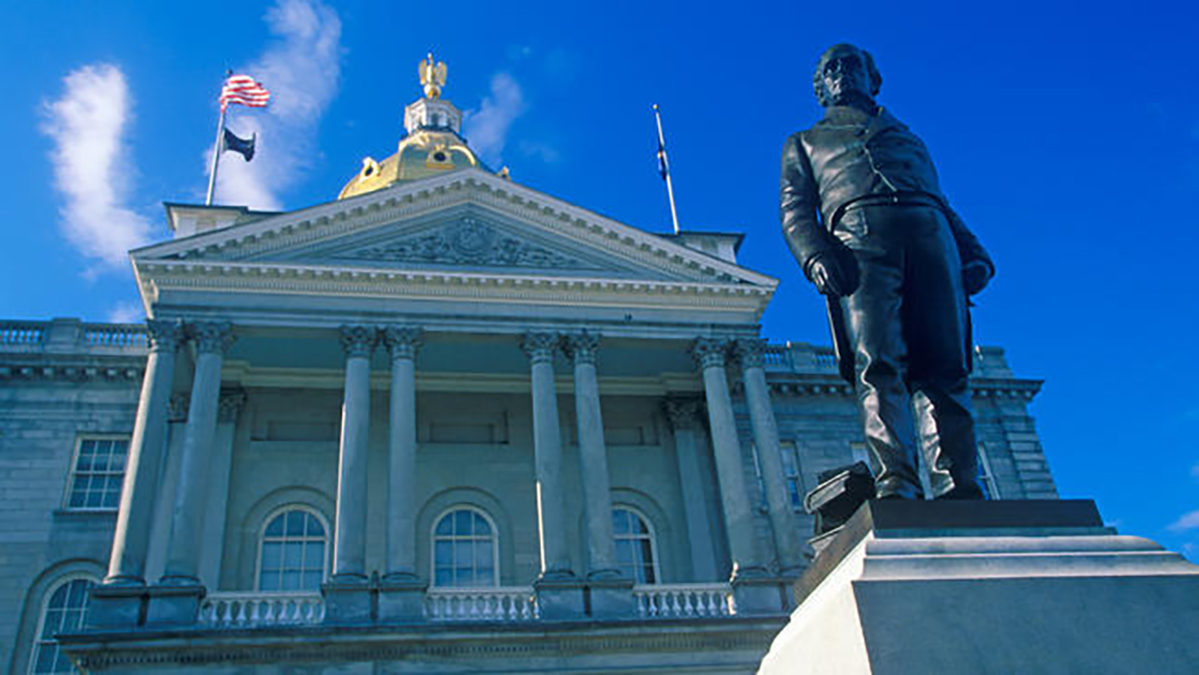