Gov. Chris Sununu also left open the possibility that he could revisit New Hampshire's mask mandate in the next two to six weeks

Teachers, other school staff, child care providers and youth recreation camp staff in New Hampshire will be able to begin signing up for the coronavirus vaccine as early as next week, Gov. Chris Sununu said Thursday, announcing dates for Phases 2a and 2b of the state's vaccine rollout.

Phase 2a covers those workers for school settings above; Phase 2b covers New Hampshire residents aged 50 to 64.

Phase 2a will open for vaccines in phases. On March 12, "where possible, our regional public health networks will work in partnership with school officials to organize and schedule vaccination clinics for their populations to administer first doses in closed pods," Sununu said. Then, on March 17, registration through state-run sites will open for members of Phase 2a who don't work in places where those clinics are possible; their appointments will being March 22.

People in Phase 2b, who are age 50 or older, can start registering for vaccination appointments on March 22. The appointments for that group will begin March 25, Sununu said.

The plan always has called for completing those phases between March and May, though meeting that target initially appeared unlikely given the limited supply of vaccine available.

Those phases are being given the vaccine earlier than anticipated, Sununu said, because the rollout for Phase 1 has been unexpectedly quick, with everyone in that group who'd wanted their vaccination to be done before April successfully moved up.

Sununu, a Republican, has faced criticism for not including teachers in the first wave of vaccinations, which included health care workers, nursing home residents, people age 65 and older and those with multiple medical conditions. The Biden administration has urged states to ensure teachers get at least their first doses by the end of March, but Sununu said that didn’t influence the timeline outlined Thursday.

“They were next in line, so we’re just going right to it,” he said.

Also announced at Sununu's news conference in Concord was that, starting Friday, people who are homebound can call 211 to sign up for vaccinations as well.

And Sununu also left open the possibility that he could revisit New Hampshire's mask mandate in the next two to six weeks.

"If everything stays on the right trend, there's no reason that we shouldn't be flexing a lot more things open," he said.

New Hampshire's coronavirus metrics continue to trend down, with the state's average test positivity rate now below 4%. And 17% of the state's population has gotten at least one dose of vaccine, with 8% fully vaccinated, officials said.

President Joe Biden says he wants teachers vaccinated against coronavirus, but New Hampshire is not moving them up on the priority list.

Sununu announced Tuesday that the state will host a by-appointment-only mass vaccination site at the New Hampshire Motor Speedway in Loudon on March 6, 7 and 8.

The mass vaccination site is not open to walk-in appointments. The state will reach out to individuals with later first dose appointments in April and offer them the opportunity to move up their appointment to this weekend.

The state has scheduled 12,000 vaccinations at the site, which will be open from 8 a.m. to 4 p.m. on Saturday, Sunday and Monday.

Only those who have confirmed an appointment change with the state will be able to receive the vaccine. Anyone who has not heard from the state about moving up their appointment is asked not to show up to the New Hampshire Motor Speedway.

Several hospitals in New Hampshire have come up with a daily strategy to avoid chaos when people try to get leftover vaccination doses at the end of the day.

The state is now making preparations for Phase 2A of its vaccine plan;

As of last week, New Hampshire had administered 197,000 first doses of the COVID-19 vaccine and 91,000 second doses — amounting to 7% of the state’s population that’s fully vaccinated. 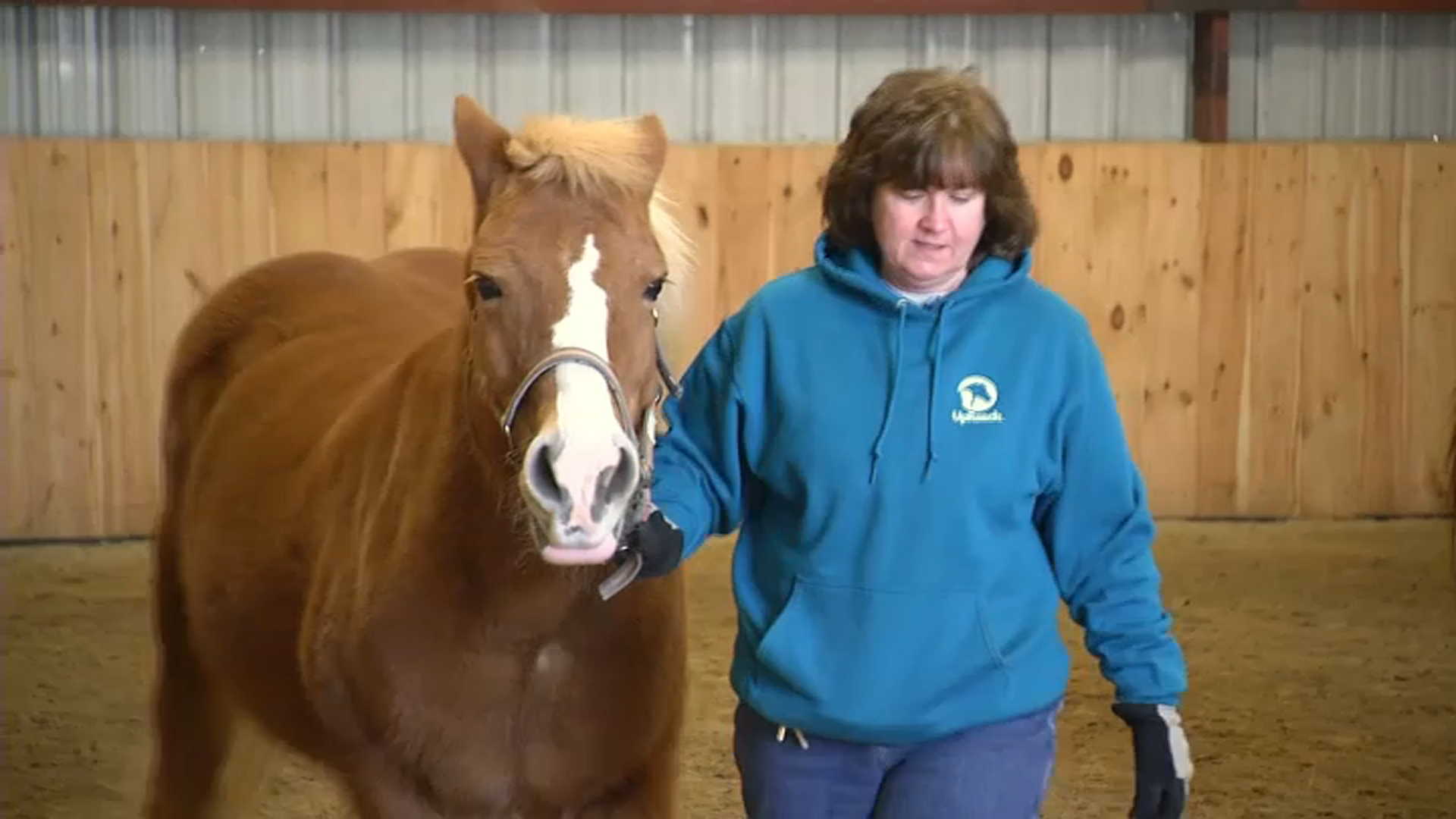 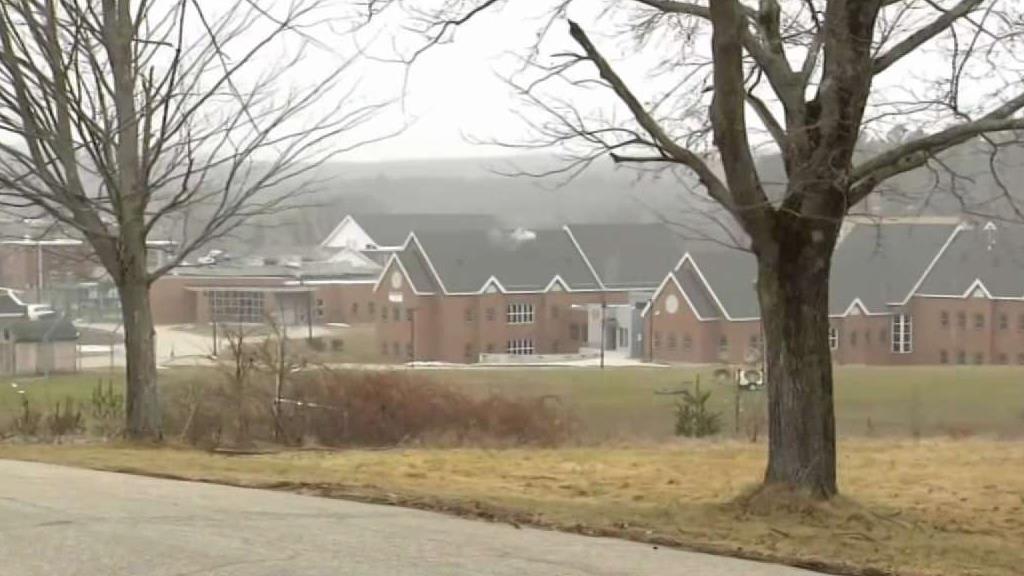