"We tried it the federal way. That's not working. This is New Hampshire -- we're going to jump on top of it and find a better solution," Gov. Chris Sununu said

Gov. Chris Sununu said Thursday that New Hampshire is working to develop its own scheduling system after problems cropped up with the federal system being used to schedule second doses of the coronavirus vaccine.

"It's obviously been a very frustrating week for all of our citizens," he said. "We apologize. We understand it. The federal system can't handle it at the speed New Hampshire is moving."

"We tried it the federal way. That's not working," Sununu added. "This is New Hampshire -- we're going to jump on top of it and find a better solution."

State officials said Wednesday that they planned to ditch the problematic federal vaccination scheduling system in the next few weeks but in the meantime are adding tens of thousands of second-shot appointment slots per day.

Vaccinations began Jan. 23 for the 325,000 people in phase 1B of the state’s vaccination plan. That includes anyone age 65 or older, people with at least two qualifying medical conditions, corrections workers, and staff and residents of residential facilities for people with intellectual or developmental disabilities.

Problems have cropped up as some of those people try to schedule their second doses close to the recommended time frame of 21 or 28 days after the first. Some were given appointments two months later, and confusion has grown about how and when to reschedule.

More than 300,000 New Hampshire residents who are eligible for the coronavirus vaccine are already signed up to get their first shot.

The state tried to upload a large number of appointment times into the Centers for Disease Control and Prevention’s scheduling system earlier this week but was unable to add them all at once.

"This week, into the next couple days, we've been uploading second dose appointments by hand," Sununu said. "All those new appointments are being uploaded."

He said anyone who had their appointment pushed out should go back into the system over the next couple of days. If they don't see a spot immediately, they should go back and try again the next day.

TSA workers are asking New Hampshire Gov. Chris Sununu to move them up in the state's coronavirus vaccine rollout.

The vaccine rollout in New Hampshire had been relatively smooth until this step.

“I believe I tried three times and got through to leave a voicemail once,” Gilford resident Brian Lafferty recalled, adding that he finally got an appointment on March 18 -- more than 50 days after his first dose and well outside of the recommended window.

“I was a little distressed at having to wait so long for my second shot,” Lafferty said.

Going forward, Sununu said the state plans to discontinue use of the federal system before the next phase of its vaccination plan begins.

"We are developing our own site," he said. "Even before that, as of this Sunday and going forward, when you go to get your first shot, you'll be handed a card with an exact date and time on when you're going to get your second dose."

Encouraged by the Sununu administration's changes, Lafferty has signed back on to the Vaccine Administration Management System website and reschedule.

More on the coronavirus in NH 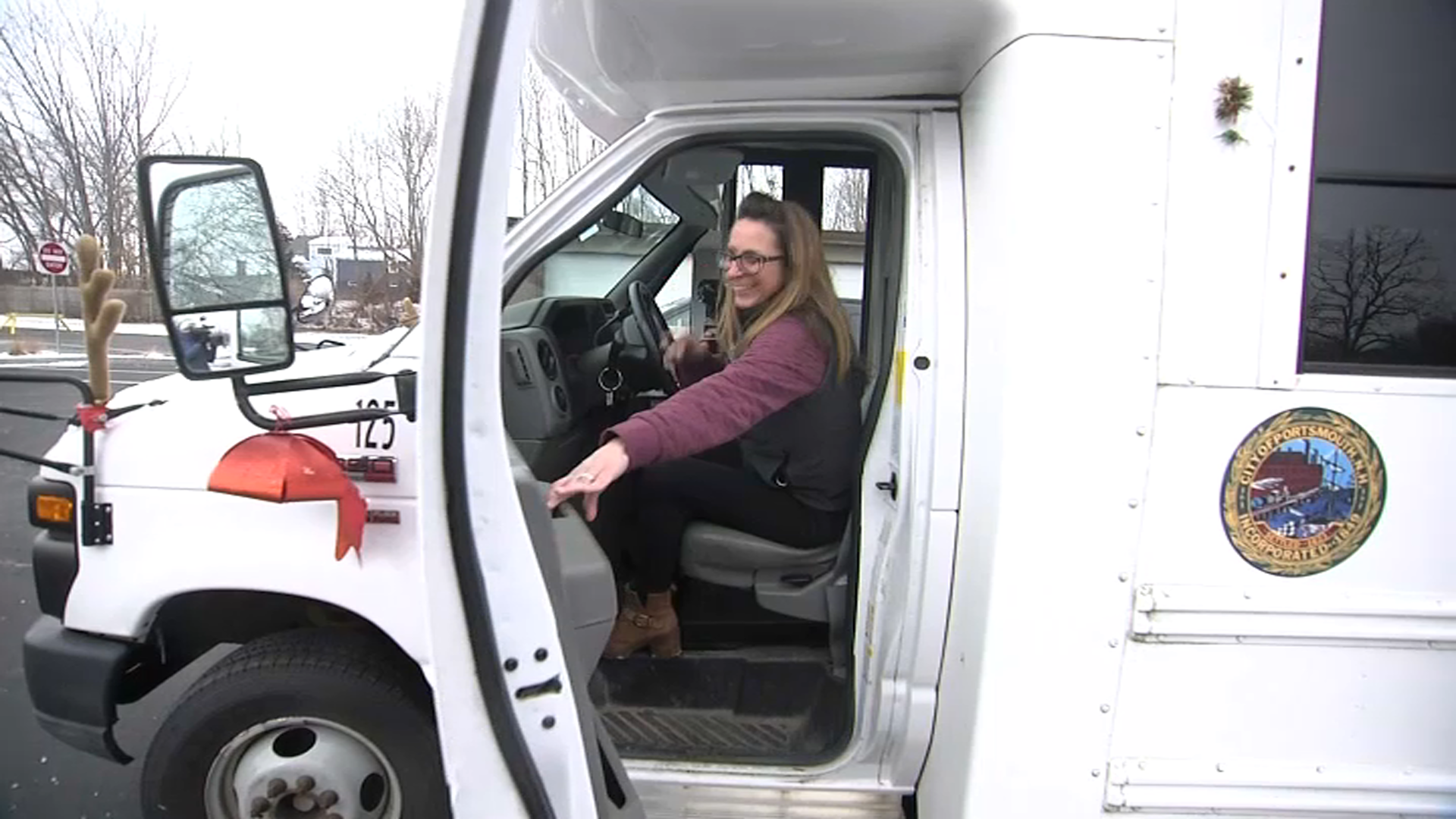 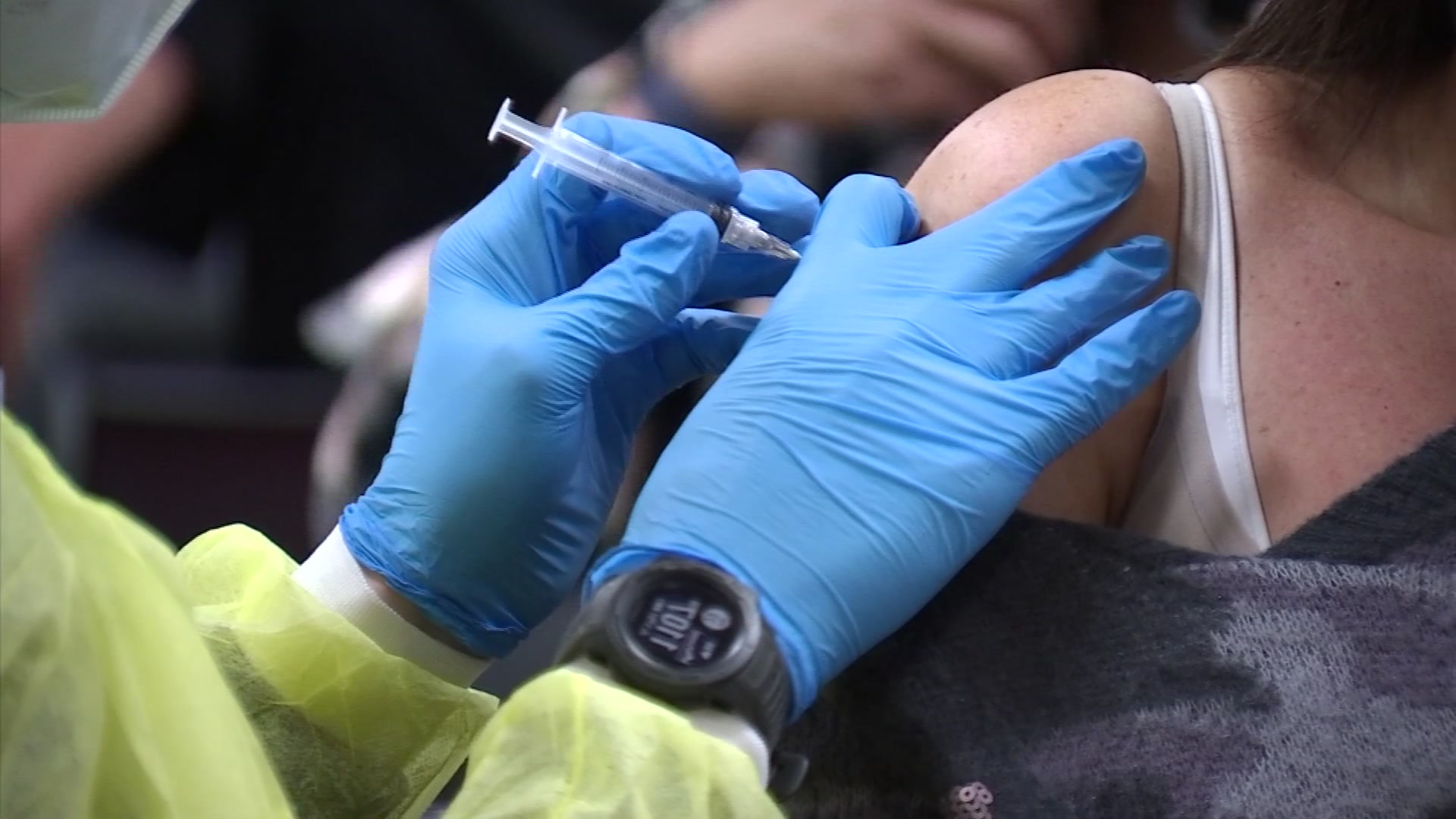