‘Back to Normal': Sununu Says He Expects NH COVID Cases to Plummet This Summer

Gov. Chris Sununu said he thinks things will go "back to normal" this summer in New Hampshire after over a year of COVID-19 related restrictions in the state.

The state's "Safer at Home" COVID rules are set to expire at midnight on Friday, meaning people will no longer be required to follow restrictions put in place at the height of the pandemic.

"Back to normal," Sununu said at a press conference Thursday. "I think we're going to be back to normal on Saturday. I think that's going to continue with a lot of positivity into the fall."

Much like last year, the governor said he expects to see COVID cases plummet this summer, especially given how many people have been vaccinated. He said he has no worries about cases rising as tourists return to the state and people begin to gathering in larger numbers again.

"I feel very comfortable about this summer," he said. "It's all coming together as we planned."

Neighborhoods in several New Hampshire towns were rocked by an explosion that turned out to be a gender reveal.

Like last year, Sununu said he expects another spike in cases in the fall, only not as severe as in 2020.

"My sense is we're going to see a similar pattern, just much less of a surge in November," he said. "The vast majority will be break-through cases and those who have chosen not to be vaccinated."

At his last update a week ago, Sununu released the state's "Universal Best Practices" guidance to replace the "Safer at Home" COVID rules expiring Friday. The document offers "recommendations for all individuals, businesses, and organizations to consider and implement for the operation of their business."

The governor also said last week that the state's vaccination drive continues, but the demand is starting to plateau. That's due in part to so many people getting at least their first shot of the vaccine already -- more than 53% by the state's count.

Sununu also announced last week that state workers will return to the office May 10.

More than 95,000 people have tested now positive for the virus in New Hampshire, including 269 cases announced Thursday. Three new deaths were announced, bringing the total to 1,311.

The average daily new cases in New Hampshire decreased over the past week to about 200 to 250 a day. The test positivity rate is down to 3.6% and hospitalizations remained about the same as the previous week, at 88. 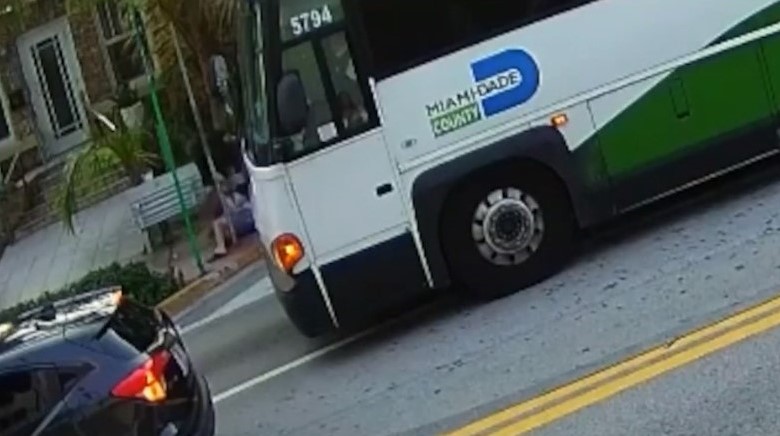 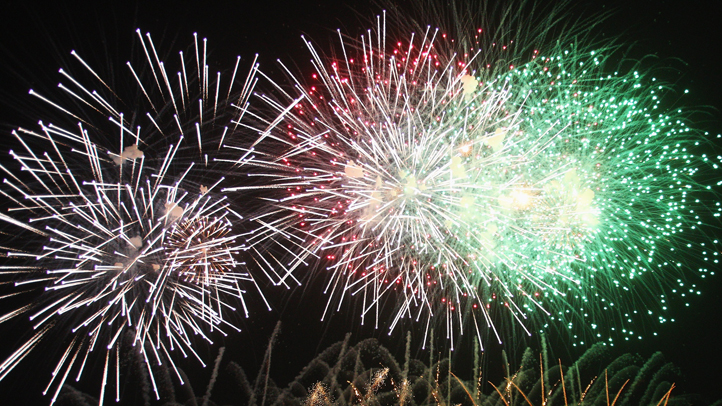 July 4 Fireworks Returning to NH, But No Entertainment, Vendors