Rhode Island's governor is planning a ceremony to mark the signing of a bill to give victims of childhood sexual abuse more time to sue.

Raimondo signed the bill into law soon after it passed at the end of this year's legislative session. 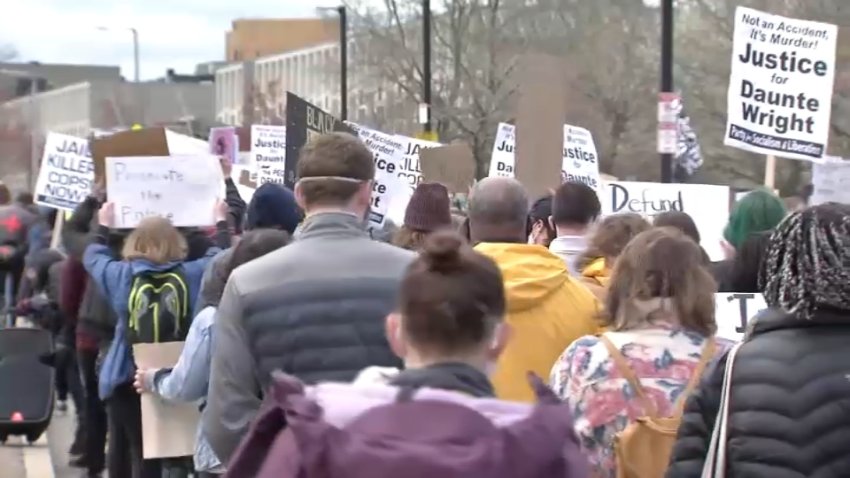 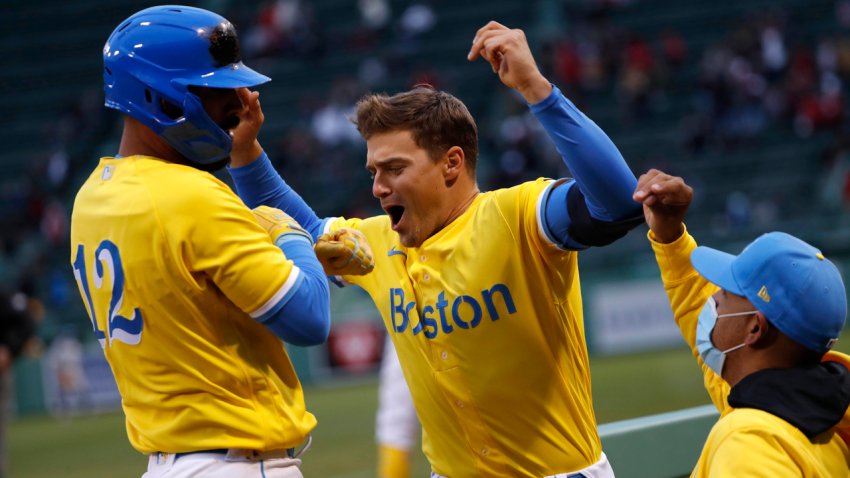 The new law gives victims 35 years to sue their abusers and institutions that shielded them, instead of seven and three respectively.

Victims have seven years if their case involves a recovered memory.

The Roman Catholic Diocese of Providence recently released a list of 50 clerics, religious order priests and deacons it deems to have been credibly accused of sexually abusing children.