For two hours Wednesday, patrons of Ralph's Tavern can use Monopoly money to pay for their tabs -- with some exceptions -- and vote to get the Shrewsbury Street staple on a real Monopoly board

Okay, you can't use it to pay for alcohol, but the colorful cash will be good for hot dogs, raffles and admission tickets from 4 p.m. to 6 p.m. Wednesday at the Shrewsbury Street staple.

It’s all part of the tavern's roll of the dice to try to win a spot on a Worcester edition of the beloved Monopoly game board that will be made later this year.

“There’s going to be 34 different places on the monopoly board that are all going to be Worcester-themed, iconic Worcester places,” owner Scot Bove said.

“It’s a point of pride, I think. Not just for the business community, for people who live here,” said Dominique Goyette-Connerty with the Worcester Regional Chamber of Commerce.

She said it's really is a once-in-a-lifetime opportunity for local businesses and landmarks.

“They’re not going to do another Worcester edition five years from now, so if you get a space on this board, this is potentially a board game families will have in their game cabinet or in their living room for years to come,” said Goyette-Connerty.

And as the first tavern that opened in the heart of the commonwealth after prohibition, Bove believes Ralph’s Tavern has earned that Chance. But he needs his patrons to vote, and Bove’s bartenders won’t let them "pass Go" until they do!

“It’s been a lot of fun, we’re having a lot of fun with it," Bove said. "Hasbro’s actually sending in Mr. Monopoly from the U.K. – flying him in tonight, overnight.”

To vote for spots on the Worcester edition of Monopoly, you can send an email with recommendations to regionals@toptrumps.com. Voting ends Friday. 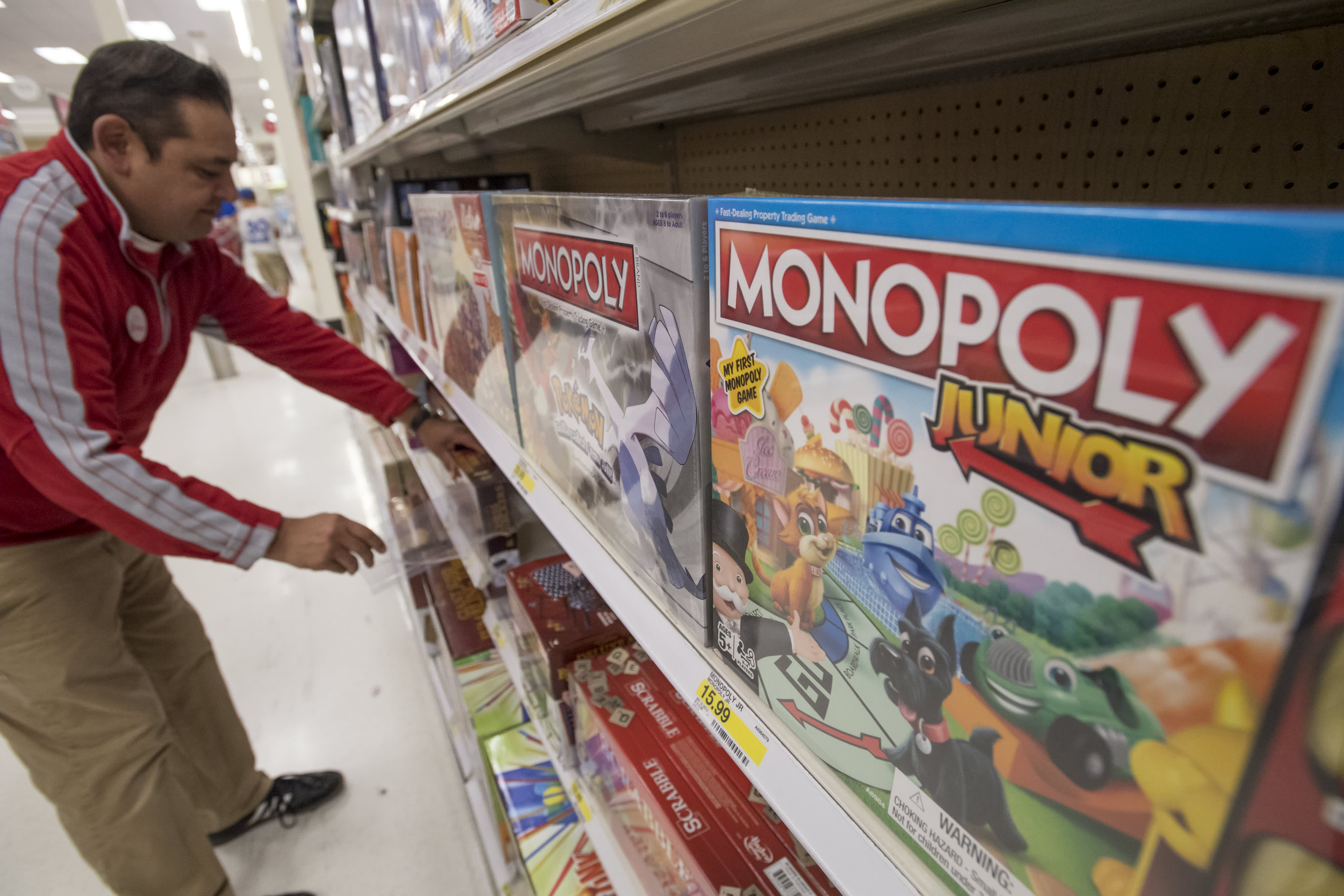 Why the Toy Boom Has Been Good for Monopoly Maker Hasbro 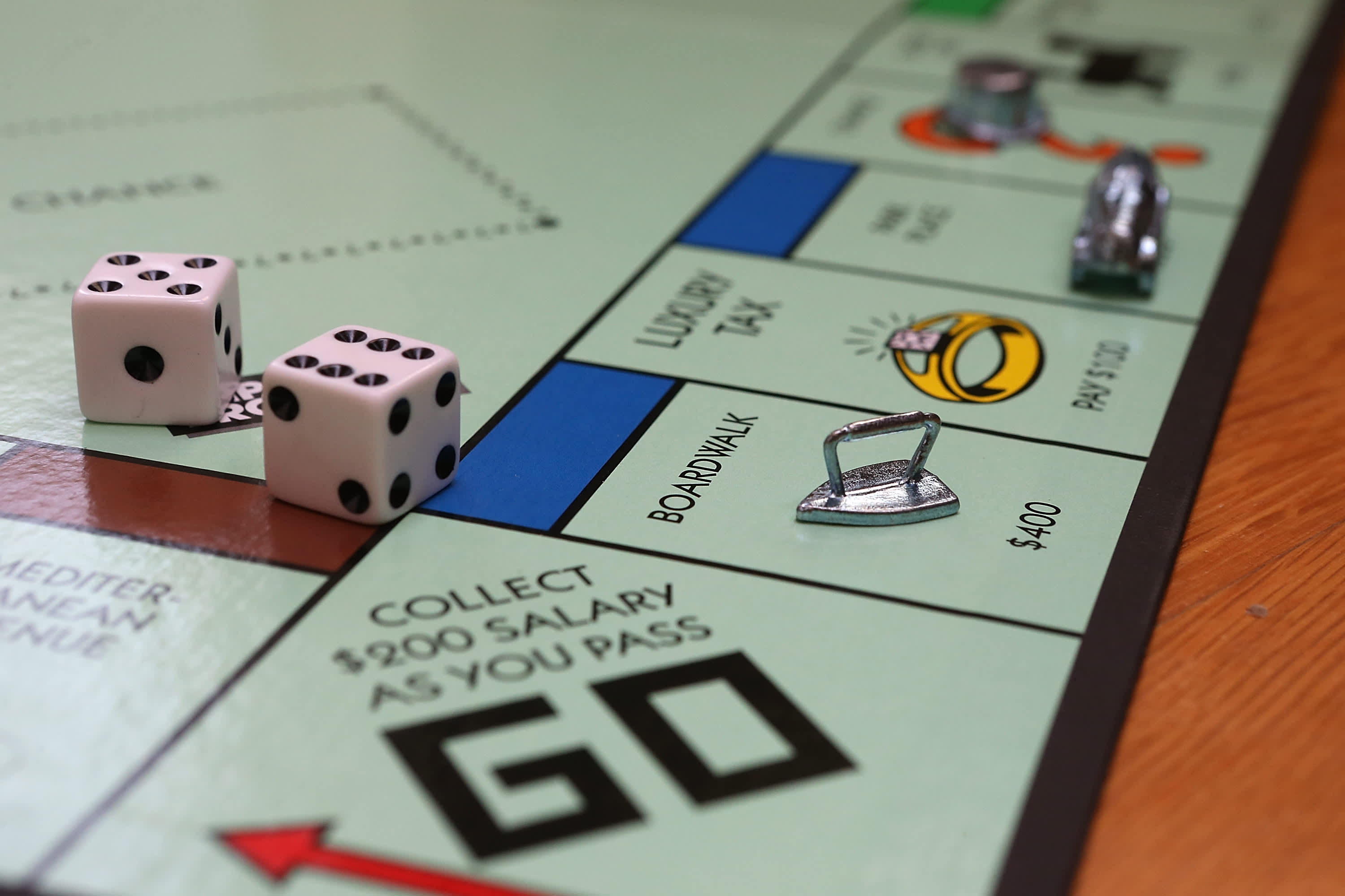