A Navy veteran from New Hampshire is facing federal charges for allegedly calling six members of Congress before Christmas and threatening to kill them.

Ryder Winegar, 33, of Amherst, was arrested on Monday, according to the U.S. Attorney's Office in New Hampshire. He had his initial court appearance via conference Tuesday, where his attorney said he pleaded not guilty.

One voicemail said, "…you better support Donald Trump as your president. There has been massive fraud in this country. And if you don't support it, we're going to drag you out and we're going to hang you by your neck to die. Good luck." 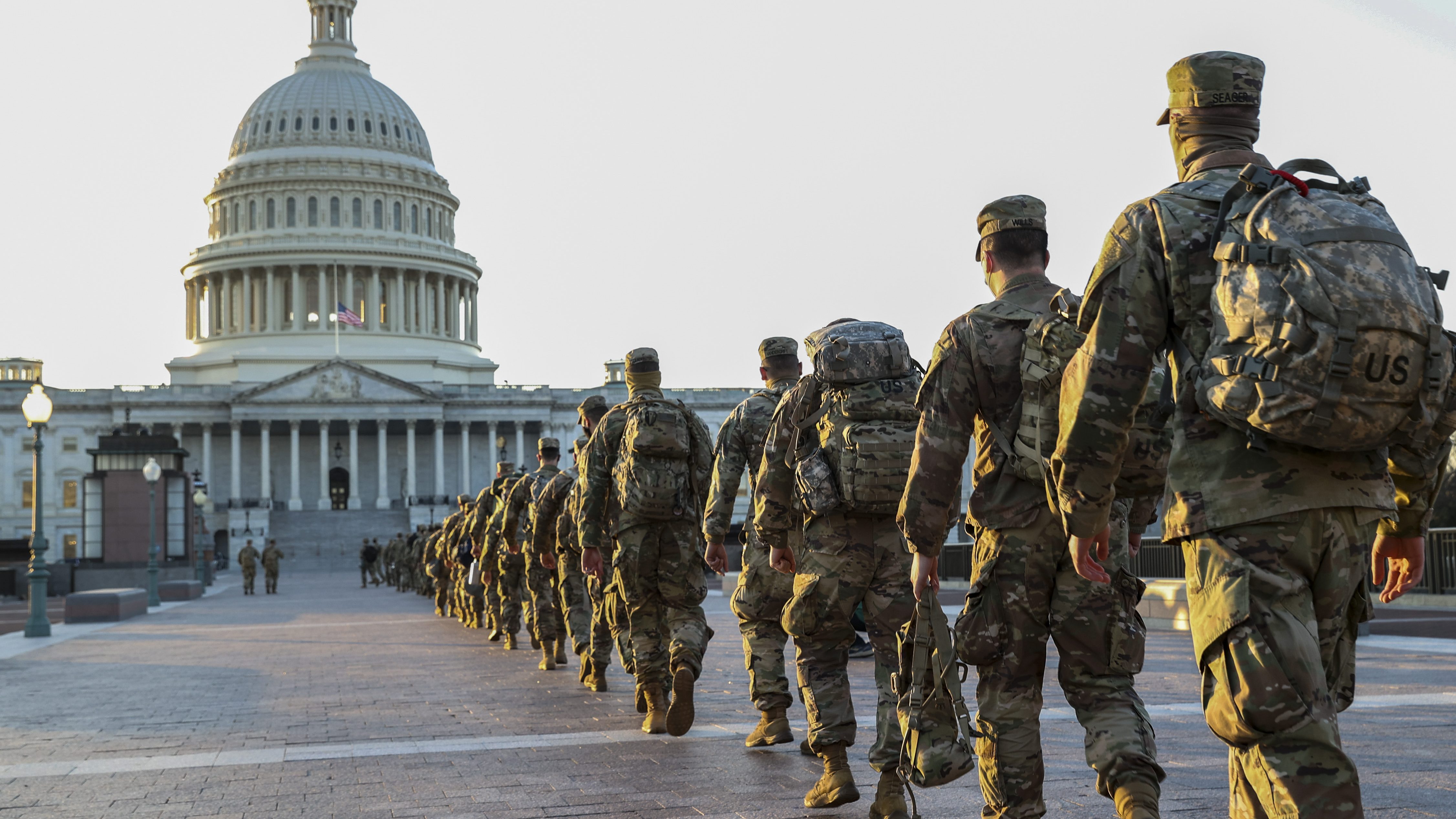 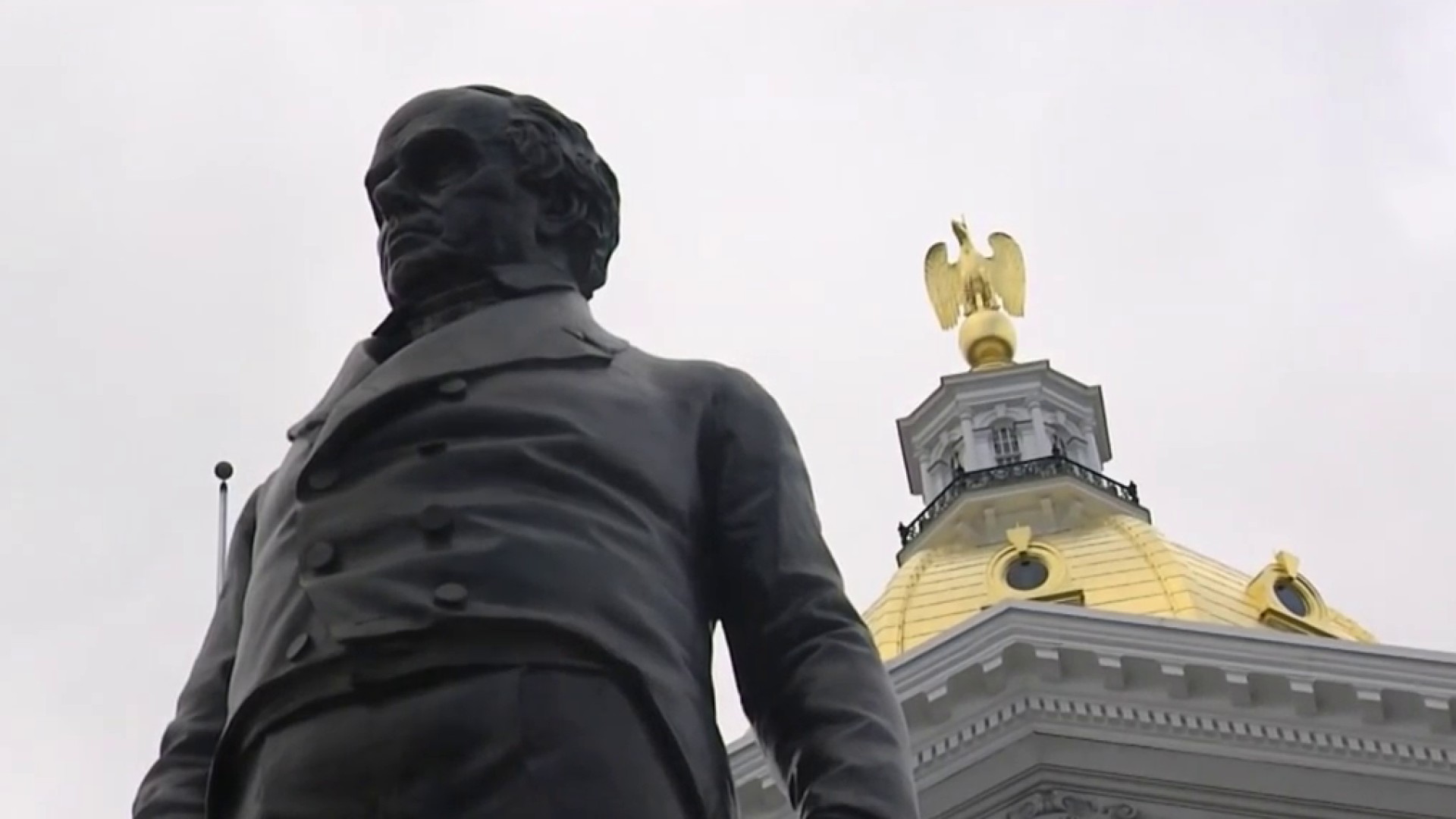 In several of the voicemails, federal agents said he identified himself by name or gave his phone number.

In another message, Winegar allegedly left a voicemail saying, "Hey (expletive). How is there a pandemic when 99% of people survive? Huh? It seems like you don't understand what the (expletive) a pandemic is."

Winegar will be detained until at least Thursday, when he is scheduled to appear before a federal magistrate for a detention hearing in U.S. District Court in Concord.

Amid last week's violence at the U.S. Capitol and in response to a warning of the possibility of more violence surrounding the inauguration of President-elect Joe Biden, security is being taken at the New Hampshire State House.

His attorney, Chuck Keefe, issued a statement saying Winegar is a "decorated veteran" and that the allegations were not connected to the violence that took place last week at the U.S. Capitol.

"These charges derive from events alleged to have occurred in December 2020. There are no allegations, and we are in possession of no information, that the allegations against Mr. Winegar are in any way connected to the events of Jan. 6, 2021, in Washington D.C.," the statement said. "There is no allegation or information in our possession that Mr. Winegar was even present in Washington D.C. on that date."

"He looks forward to resolving this matter as soon as practicable and returning to his family," Keefe added.