The collision left dozens of people injured on Friday

The employee, who has been with the MBTA for seven years, was operating the first car in the train that hit the other train from behind. No other operators have been put on leave, the MBTA said.

The collision happened on the B branch of the Green Line around 6 p.m. Friday. Both trains were traveling westbound when one train rear-ended the other, according to MBTA officials.

The collision injured more than 20 people.

Green Line service between Kenmore and Washington Street was restored on Saturday.

The MBTA says 65 to 70 people were on board the two trains. More than 20 people were taken to area hospitals with non-life-threatening injuries.

“It was definitely scary, I mean, like I said, I heard a big boom and that's what made my heart drop,” one passenger told NBC10 Boston.

T officials say there is significant damage to the infrastructure. The impact of the crash shattered one of the train's windshields. 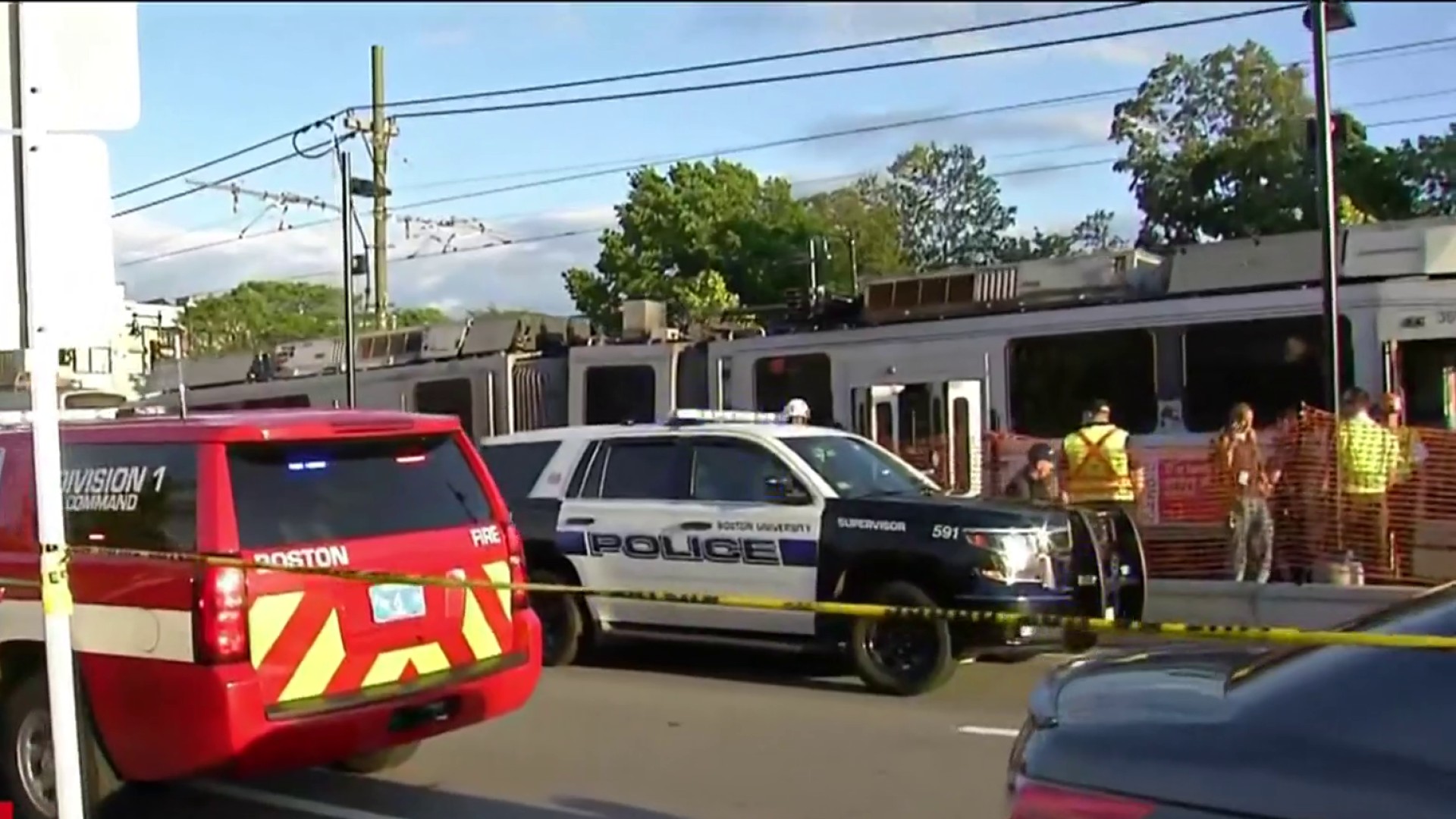 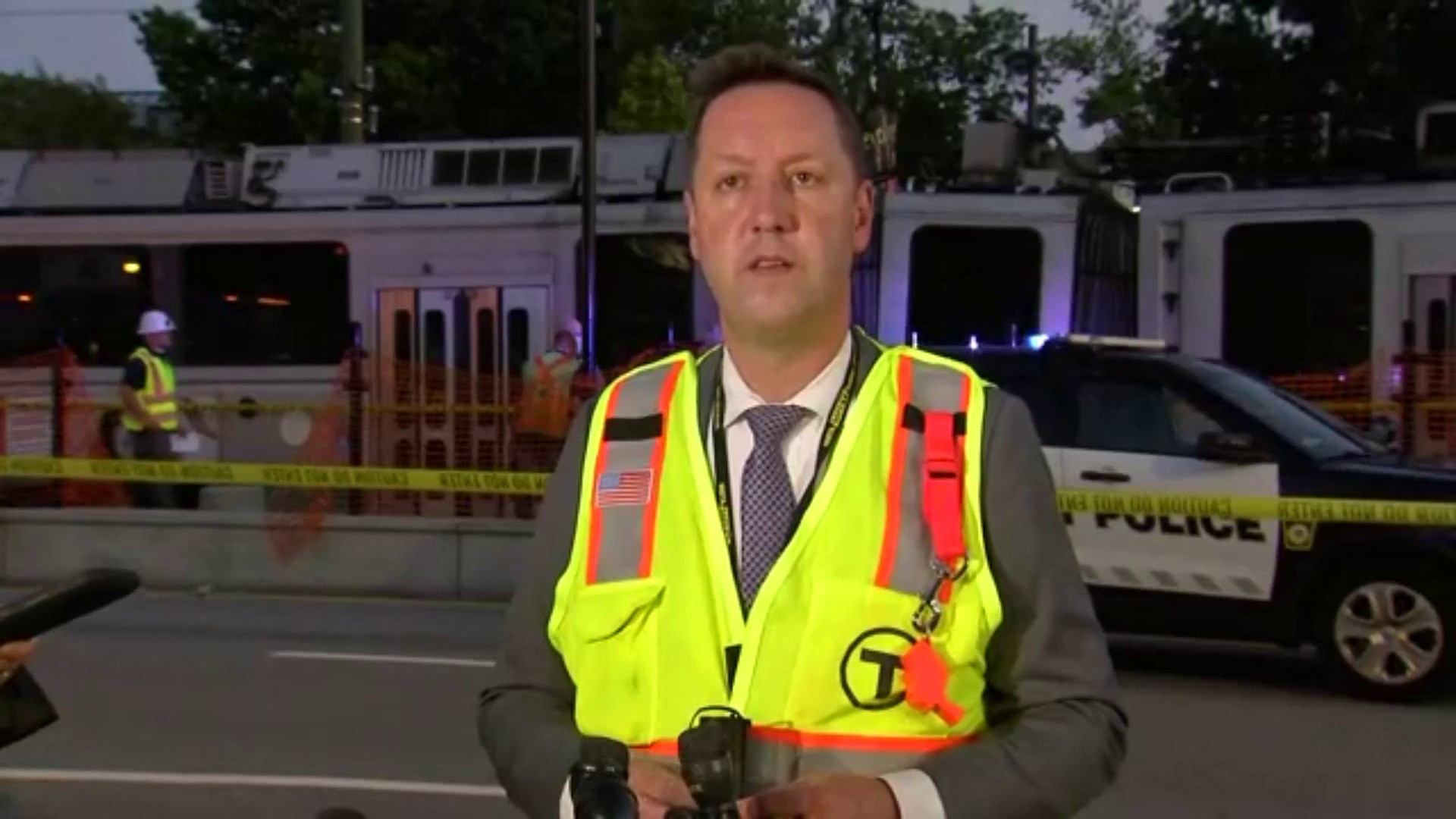 The MBTA says it's not clear how fast the trains were going at the time. The speed limit at the site is 10 miles per hour.

Earlier Saturday, the National Transportation Safety Board announced it was joining the MBTA's safety committee's investigation into the crash.

The Green Line is currently undergoing a $170 million project designed to "reduce the risk of train collisions by installing signal overrun protection, collision avoidance monitoring, and speed enforcing transponders," the MBTA said. It will be completed in 2024.