Police found the cub was found alive, hiding above a tree after hearing squealing sounds

An apparently orphaned bear cub was rescued in Greenfield, Massachusetts on Friday after police found the animal in a tree after a crash.

Authorities said police responded to reports of the accident around 8:40 p.m. on Route 2. Two cubs had been killed when they were hit by a car, but responding officers found one cub alive hiding above a tree after hearing squealing sounds.

The two police personnel at the scene, Officer Lagoy and Officer Purinton immediately took the orphaned cub into care and brought it into the the station. AMR assisted by providing a kennel to keep it safe in station, said officials. 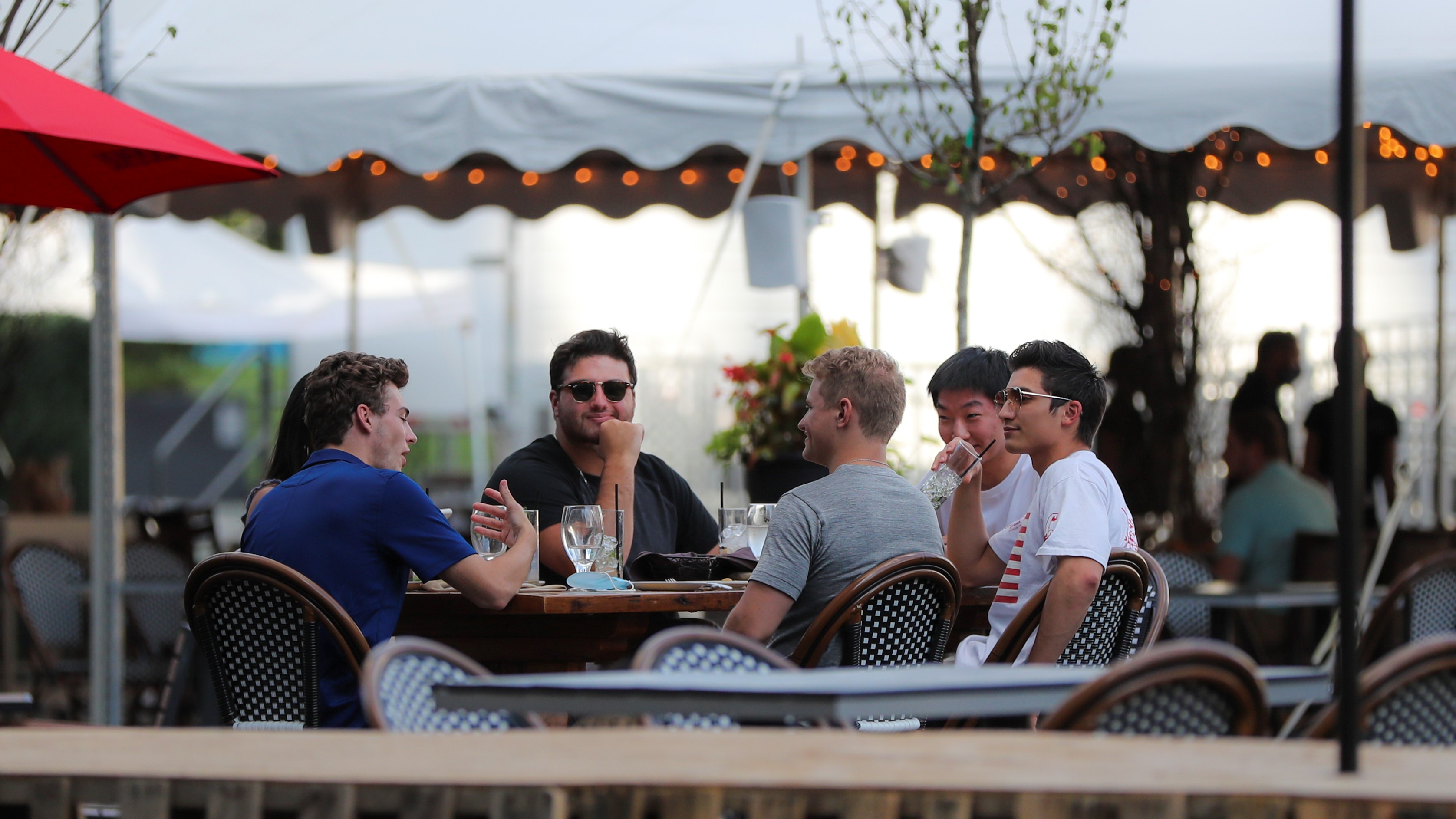