Need a Snowy Driveway Plowed or Lawn Mown? There's an App for That

Hiring someone to mow your lawn in the summer or plow your driveway in the winter can often take much more time than the service itself.

An app called GreenPal aims to make change that by being the Uber for lawn care and snow removal.

"In the height of the summer, if you call 10 landscaping professionals, you'll probably going to get 10 voicemails, so with our platform it allows them to, in under a minute, be able to list their lawn and get bids within 5-15 minutes," said GreenPal cofounder Gene Caballero.

GreenPal lets users take a picture of the job they want to get done and local, pre-screened companies like Brockton-based Grow and Mow Landscaping Corp., will get a text message to make a bid.

Users can review ratings to see who can get the job done fastest before making a decision.

"And then if the homeowner accepts it, we come and mow it and then we send them a picture and then they pay us, that's very easy," Grow & Mow Landscaping owner Lui Enrique said.

The transactions are all through the app, so vendors avoid paperwork and homeowners have built-in protection. 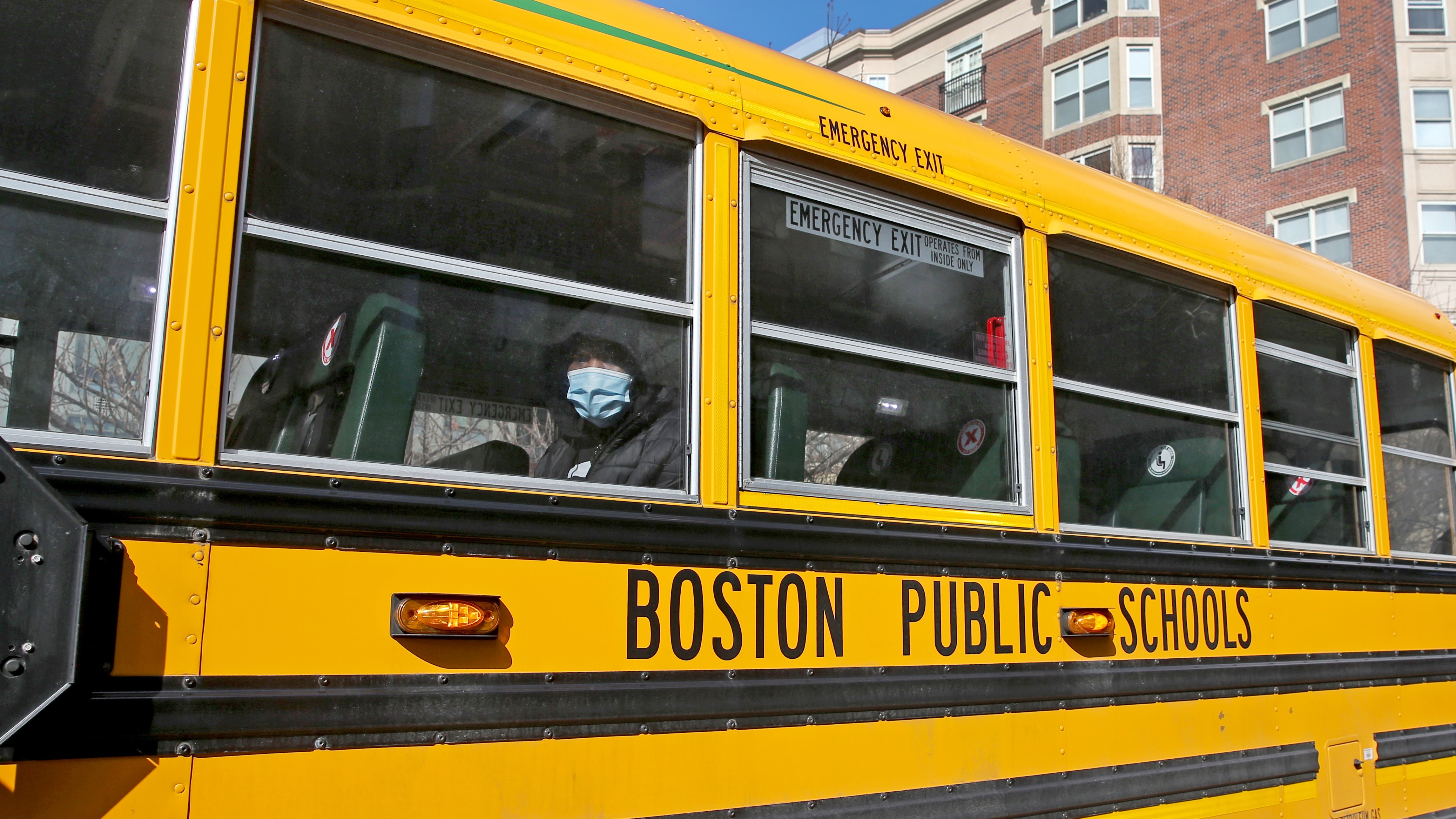 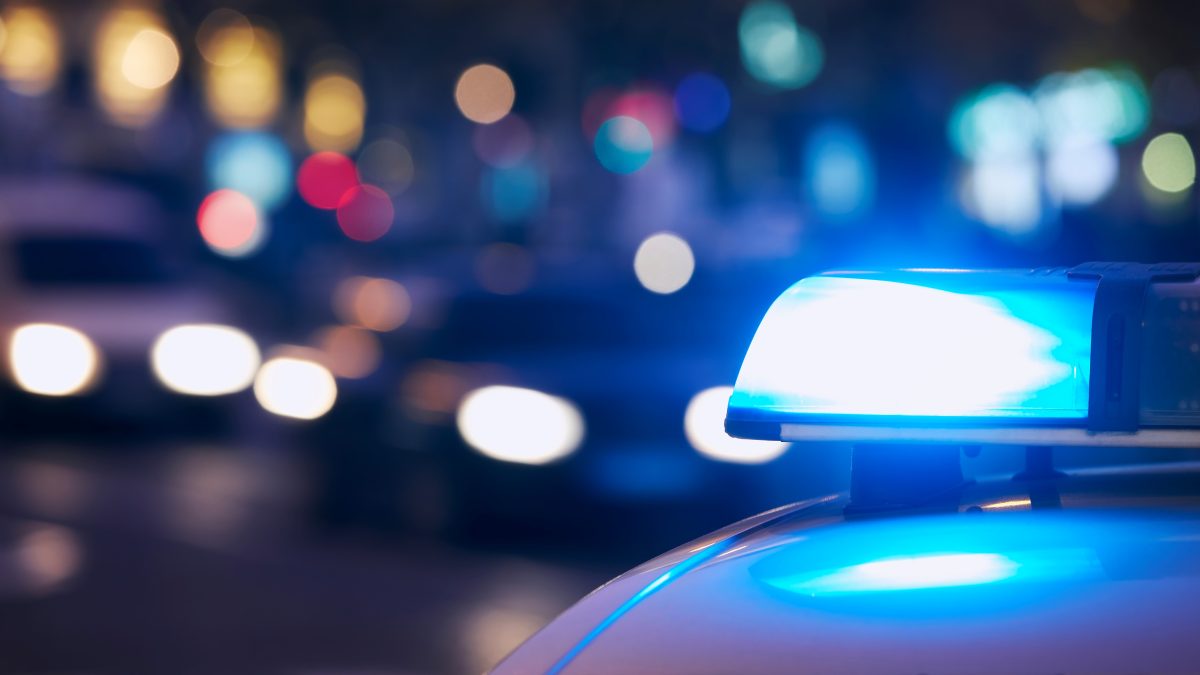 "If there's an issue with it they can dispute it, and what that does is that alerts the vendor to let them know that there's a problem and they need to come back and fix it, so homeowners aren't charged until they're happy with the service," Caballero said.

It's an on-demand service that may have appeal to people with busy lifestyles.

"It would save the hassle of calling a bunch of companies all at one time," said Matthew Hawk of New Bedford.

"I think it's great, especially for the snow removal so you don't have to commit to a permanent thing," said Diane Smith of Braintree.

GreenPal gets 5% of each transaction from vendors, but the service is free to homeowners.