The organization hopes to officially unveil the structure on Dr. King's birthday in 2023

An official groundbreaking ceremony was held in Boston Wednesday for a monument to honor Martin Luther King Jr. and Coretta Scott King.

The organization King Boston has been working to install "The Embrace" by artist Hank Willis Thomas and MASS Design Group on the historic Boston Common for years. Fittingly, the groundbreaking was on Wednesday, on Coretta Scott King’s birthday.

The 22-foot high sculpture will be made from mirror finish bronze and feature arms entwined. It will be built on the Tremont Street side of the Boston Common between the bandstand and the visitor's center. The area was already sectioned off Wednesday morning.

Martin Luther King Jr. and Coretta Scott King first met in Boston while attending college. A few years ago, steps were taken to construct a memorial dedicated to their civil rights legacy, including lifting a moratorium on building new statues on the common. "The Embrace" was selected among a group of 126 submissions and five finalists.

An official groundbreaking ceremony will be held in Boston Wednesday for a monument to honor Martin Luther King Jr. and Coretta Scott King.

“The arms, 'The Embrace,' as it’s called, is a representation of this photograph of Dr. and Mrs. King embracing, hugging," King Boston Executive Director Imari Paris Jeffries said. "The moment Dr. King found out he had won the Nobel prize -- the first thing he did was hug Mrs. King. These days you run into people you haven’t seen, been locked down and the first thing we want to do is embrace.”

The statue is being constructed off site in Washington state. It will be delivered to Boston in pieces and reconstructed over the next six months on-site. The organization hopes to officially unveil the structure on King’s birthday in 2023. 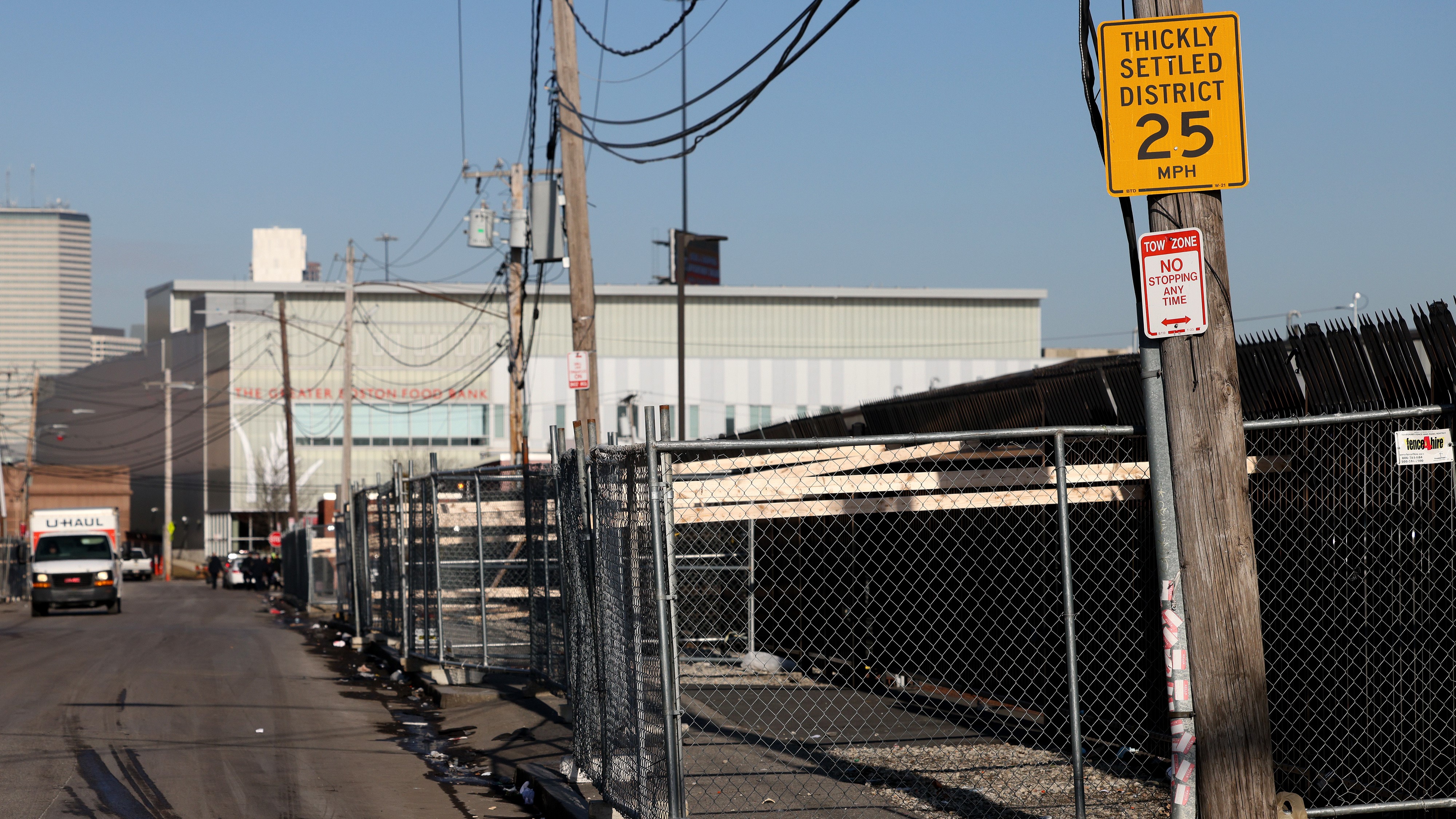 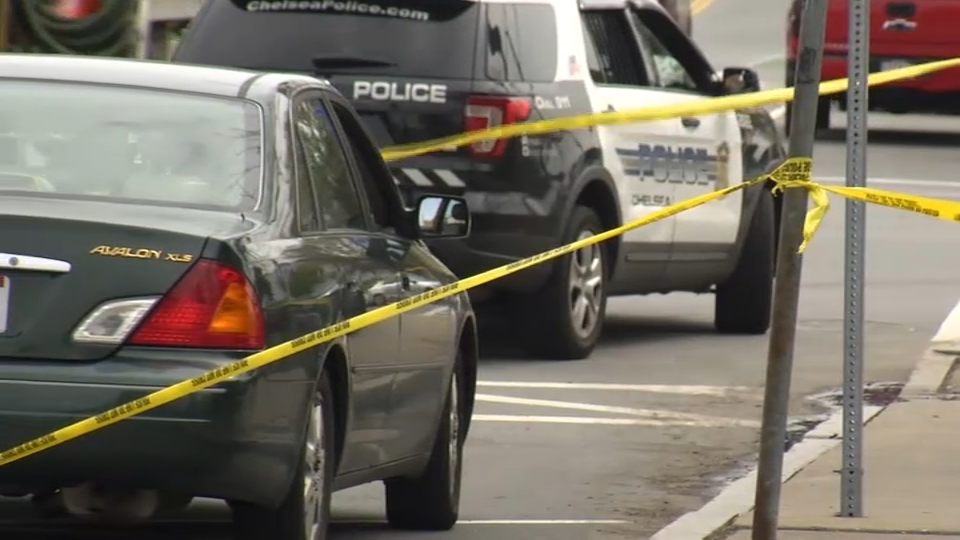 Suspect in Shooting of Woman in Chelsea Held Without Bail