While not everyone agrees on what solution is the right one, something has to be done soon, the Wellfleet Concerned Citizens Coalition said

Officials are searching for ways to make Cape Cod beaches safer after a series of shark sightings and beach closures, and the public had a chance to offer their ideas and concerns at a meeting of the Barnstable County Board of Regional Commissioners Wednesday.

One of the proposed solutions involves a high-powered speaker that would alert swimmers when sharks are in the water. A Massachusetts citizen's group called for eliminating federal protections for seals.

The speaker would not detect the animals, but could be activated to set off a sound that could be heard from more than a mile away.

The company behind it said a similar speaker was used to get out information when cell service went down during the Boston Marathon bombings and they believe it could work on the Cape, too. They said it would give swimmers the critical seconds needed to get to safety.

"No one has a cellphone in the water so really right now there's no practical way to let people know that there's danger," said Robert McLaughlin of API Systems.

The speaker could be mounted to a pole or a building and the sound could be directed in a way that it does not bother those who live near the beach, McLaughlin said. It is likely to cost thousands of dollars, he noted, but the company is willing to a trial run for free if a town beach agrees.

"The offer is there," McLaughlin told the board. "We could install it tomorrow."

The alert would be welcome to Alexandra Kartsounis, who attended the meeting. She grew up in Wellfleet and was at the beach last summer the day a 26-year-old man was attacked and killed by a shark.

"It was devastating to me. It felt like a piece of my heart was ripped out because I know Wellfleet to be this safe, fun and happy environment," Kartsounis said.

The commissioners also watched a film on the growing seal population presented by journalist Crocker Snow Jr. He does not believe the seals need to be eliminated, but said they should be managed.

"It's getting out of control. Let's begin to address it," he said. "The Marine Mammal Protection Act needs to have some sort of outing the scientific community can focus on this rather than just say our hands are tied." 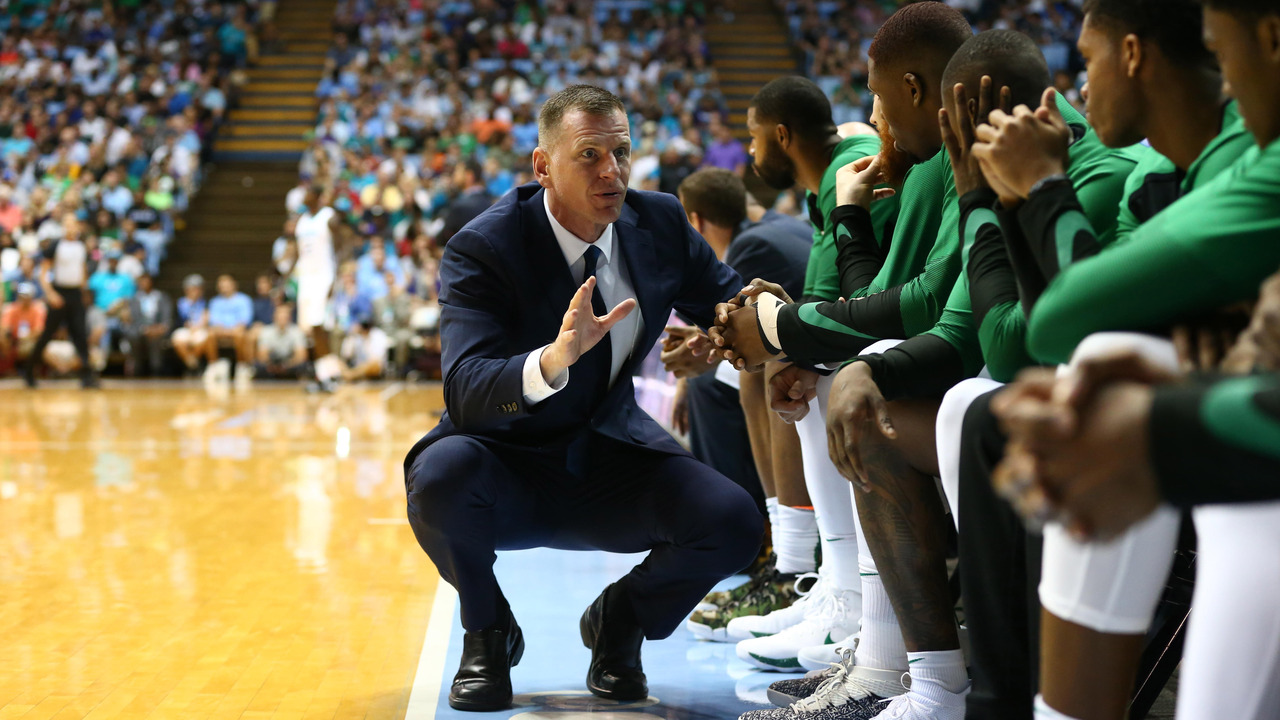 Peter Howell, a founder of the Seal Action Committee, said the Nantucket-based group wants Congress to amend the act so that seals and other species can be removed from the law's list of protected animals if their populations have sufficiently rebounded.

"We're not anti-seal. We're not trying to eliminate them. We're just trying to manage them in the interest of the larger ecosystem," he said Wednesday as the group spoke before the Barnstable County Commissioners, which oversees Cape Cod's regional government. "It's inconsistent to protect a species in perpetuity without regard to population size."

Seals are the favored meal for the powerful predators and the region's seal population — estimated in the hundreds of thousands — has been blamed for drawing droves of great white sharks in recent years.

Members of the Wellfleet Concerned Citizens Coalition were also present for the meeting. They said while not everyone agrees on what solution is the right one, something has to be done soon.

The Associated Press' Philip Marcelo contributed to this report.