Dozens of people detained by federal immigration officials are on a hunger strike at a Boston jail.

Rhode Island-based community groups Alliance to Mobilize Our Resistance and the Fighting Against Natural Gas Collective say they've been in contact with about 70 detainees at the Suffolk County House of Correction who are participating in a hunger strike that began Friday.

The organizations say the detainees are protesting abuse by jail officials and "inhumane conditions'' such as bad food and broken bathroom fixtures. They also challenge the jail's authority to detain people on behalf of U.S. Immigration and Customs Enforcement. 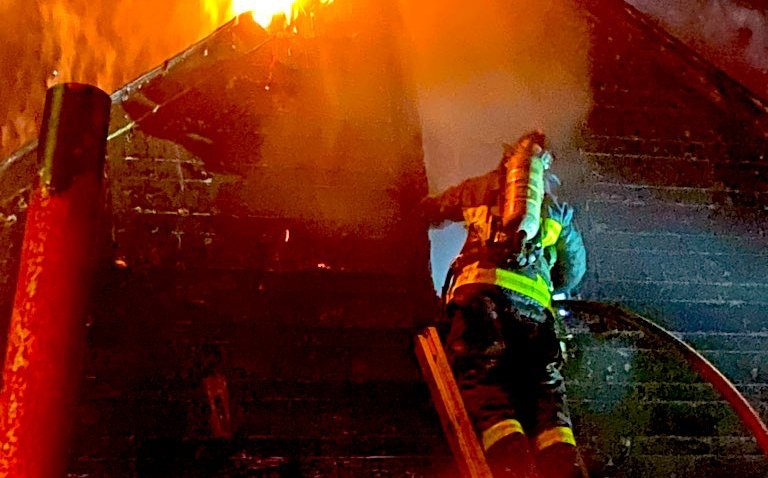 The organizations say the detainees sent jail officials a list of their grievances Feb. 10. Spokespersons for the jail and ICE didn't immediately respond to emails seeking comment Sunday.