Gypsy Moths Decline, But Not Gone

Less damage is expected in 2018 than in prior years

Trees across parts of Massachusetts are again being chewed up by invasive gypsy moth caterpillars, but this year, the damage is not as widespread thanks to our recent weather.

The caterpillar populations surge during and just after years with drought. When the weather turns wetter, a fungus grows that kills the caterpillars.

In the last year drought conditions across New England vanished, driving down the gypsy moth population. That means fewer leaves get devoured by the hungry insects. 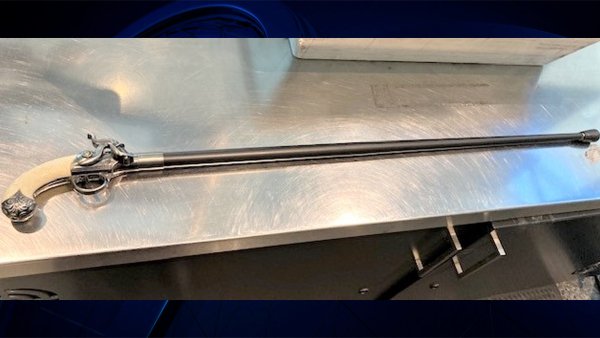 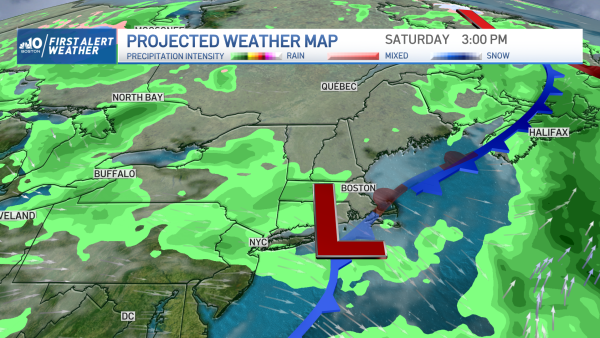 At Tower Hill Botanic Garden in Boylston, experts there say birch and oak trees have so far been some of the biggest targets of the gypsy moths in 2018.

At the Garden on Wednesday, several trees were covered in caterpillars and leaves showed signs of being eaten.

Despite the expectation of fewer caterpillars this year, and less damage as a result, state experts say the problem is unlikely to completely disappear in the near-future.