Hand Gesture From Mass. ‘Jeopardy!' Contestant Draws Rebuke From 100s of Others

"I deeply regret this terrible misunderstanding," Kelly Donohue wrote. "I never meant to hurt a soul and I assure you I am no friend of racists or white supremacists."

Hundreds of former "Jeopardy!" contestants condemned a hand gesture used by a man from Winthrop, Massachusetts, on the show this week, saying that it appeared similar to a well-known white supremacist symbol.

Kelly Donohue on Thursday denied that he intentionally used a racist sign on television and condemned white supremacy. The statement, released a day prior, was signed by 580 former "Jeopardy!" contestants who called him out along with the show's producers.

The controversy centers mainly on a gesture that Donohue, a bank examiner who won about $80,000 over several days, made in the introduction to his fourth episode. According to images of the moment online, he held an "OK" symbol over his chest so his middle finger, ring finger and pinkie faced the camera. Donohue has maintained that the sign was in reference to having won three games.

The Southern Poverty Law Center, which tracks hate groups, has said the same gesture has been used as an under-the-radar way to signify "white power," perhaps with plausible deniability, or simply to troll people into wondering what it means. The contestants' letter referred to that interpretation of the gesture.

"This, whether intentional or not, resembled very closely a gesture that has been coopted by white power groups, alt right groups, and an anti-government group that calls itself the Three Percenters," it said.

The former contestants also pushed back on Donohue's characterization of the gesture, referring to a post he deleted defending himself, and insisting, "Regardless of his stated intent, the gesture is a racist dog whistle."

An online petition started by a fan and shared by Burton on Twitter this week calls for the long-time “Reading Rainbow” host to take the helm of the game show and has garnered over 175,000 signatures.

On Thursday, Donohue released a statement on Facebook saying that he "unequivocally" condemns "white supremacy and racism of any kind." He reiterated that he only raised three fingers to highlight his three wins, but said he was "horrified" by what people were saying about him.

"I deeply regret this terrible misunderstanding," he wrote. "I never meant to hurt a soul and I assure you I am no friend of racists or white supremacists."

Donohue did not immediately return a request for comment.

In the letter, the former contestants also called on the showrunners to release a statement condemning this incident and ensure "future mistakes of this magnitude" do not occur again. They noted that the show has stepped in to prevent other gestures from airing.

"We cannot stand up for hate," they wrote. "We cannot stand next to hate. We cannot stand onstage with something that looks like hate. We are ashamed to be associated with brands and identities that suffer the taint of hateful statements and actions — particularly if they go unchallenged by those at the top."

Representatives from "Jeopardy!" did not respond to a request for comment Thursday. 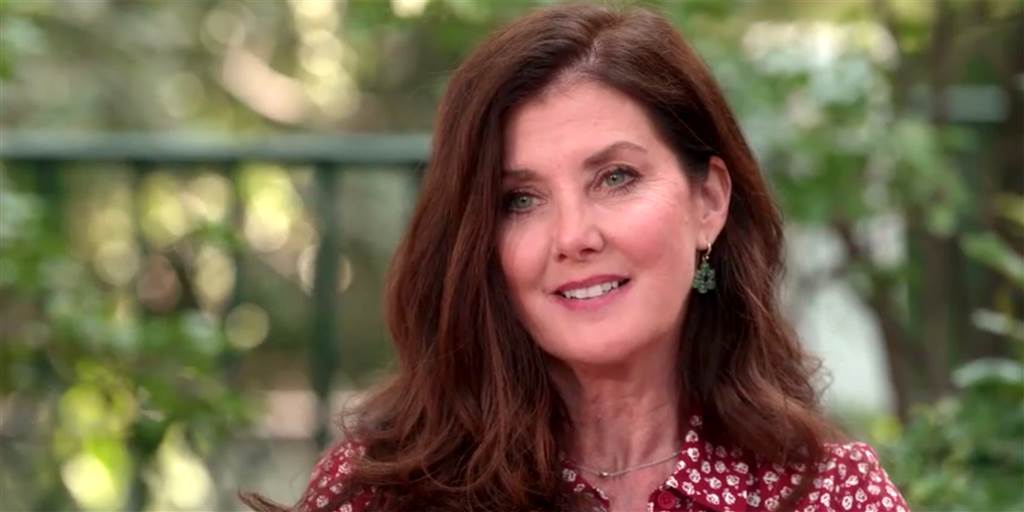 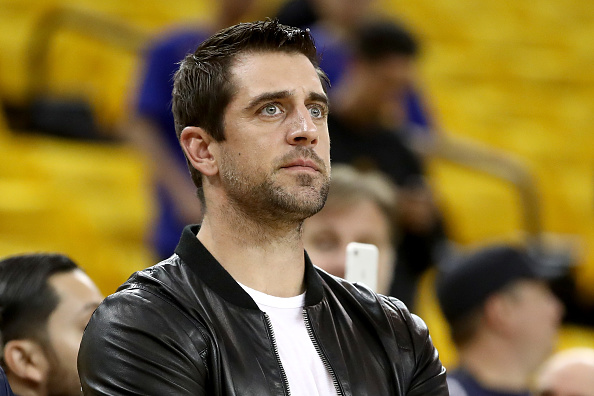 Aaron Rodgers Calls His Guest Hosting Gig on ‘Jeopardy!' an ‘Honor of a Lifetime'