The postgame crowd around Hanley Ramirez's locker impressed even his kids.

"Papi, you're famous!" one of the boys said.

Ramirez earned the attention by coming through with a big hit against his former team for the second night in a row. He lined a two-run double with two out in the 13th inning, and another night of stingy pitching helped the Boston Red Sox extend their winning streak to five games by beating Miami 4-2 Tuesday.

"A playoff game right there, it looked like," Ramirez said. "If you can win the close games, it's always good."

The Red Sox (5-1) are off to their best start since 2006. Three wins by one run seemed like blowouts compared to the latest victory.

"We stole that one, honestly," manager Alex Cora said.

Shortstop Xander Bogaerts threw out Justin Bour trying to score from first base, preventing Miami from winning the game in the 11th. 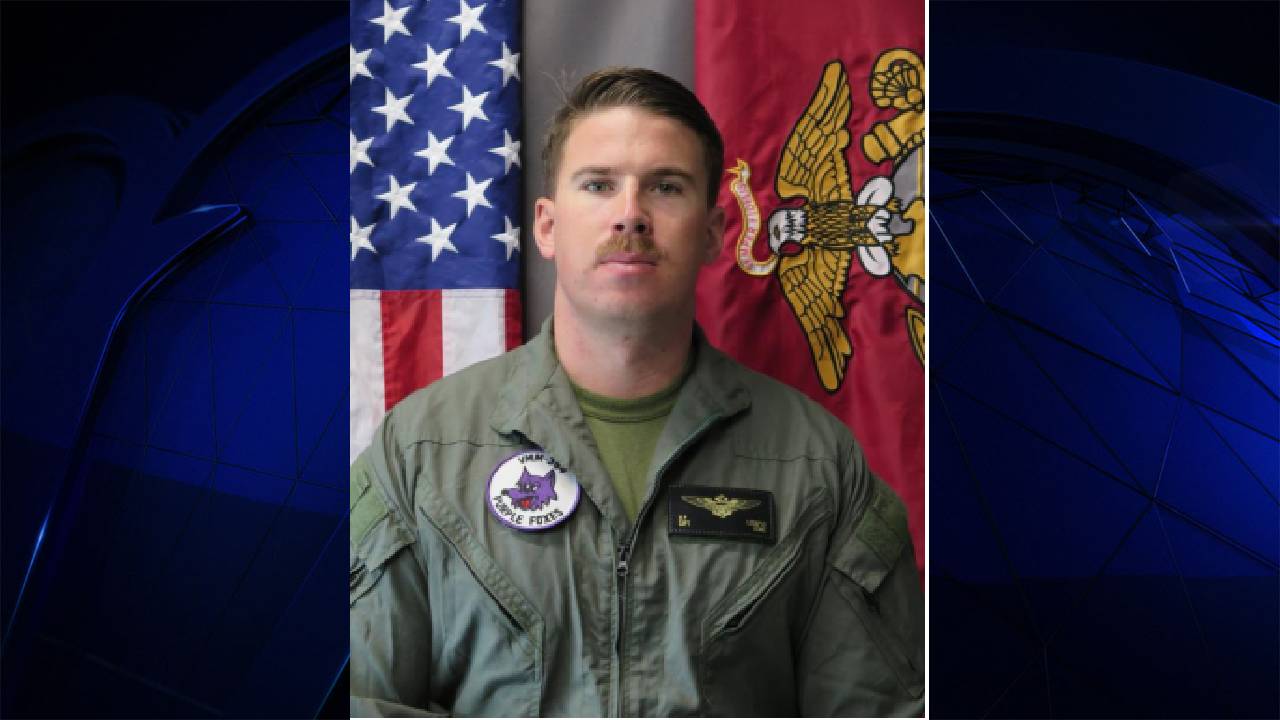 Mookie Betts singled off Tayron Guerrero (0-1) with one out in the 13th and advanced on a groundout. Following an intentional walk to Andrew Benintendi, Ramirez pulled a hanging slider over left fielder Derek Dietrich's head.

Ramirez, who played for the Marlins from 2006-12, hit a two-run homer Monday to help Boston sweep the two-game series.

"It was very fun," the Dominican said. "I had my kids watching me play, and my family. That's good. It brings a lot of good memories."

Red Sox ace Chris Sale gave up only one run, and it was tainted, but he needed 93 pitches to get through five innings. Boston starters have allowed less than two runs in each of their six games, the longest such streak in the majors to begin a season, according to Elias.

Sale has an ERA of 0.82 but remains the only Boston starter without a win.

"I guess I'm on the island all by myself," he said with a smile. "Hopefully we'll get over that hump next time out."

After closer Craig Kimbrel pitched around a single, stolen base and walk in the 10th, the Red Sox took a 2-1 lead in the 11th. Matt Barnes then blew a save when Cameron Maybin hit a two-out RBI double, but on the relay, Bogaerts' one-hop throw from short left field nailed Bour.

"Baseball is a crazy game," Bour said. "You think you're out of it, you're not. Whenever you think you've got it won, you don't."

Marlins center fielder Lewis Brinson robbed Betts of a pinch-hit homer with a leaping catch above the wall to start the 11th. Eduardo Nunez followed with a double off Odrisamer Despaigne, and scored on Benintendi's single.

The Marlins, who went 2-4 on a season-opening homestand, have gone overtime in three games and played 13 extra innings.

"The Fighting Fish," manager Don Mattingly said. "I'm really happy with the way the guys are getting after it."

The Red Sox wrapped up 50 consecutive days in Florida, starting with spring training, and will play their Fenway Park opener Thursday afternoon against Tampa Bay.

With the score 1-all in the eighth, Boston's Jackie Bradley Jr. tried to score from third on a one-out grounder to second, but catcher Chad Wallach made an acrobatic spinning tag.

Red Sox: LHPs Drew Pomeranz and Eduardo Rodriguez were to travel with the team back to Boston and may soon be activated from the disabled list. Rodriguez threw six innings in a minor league game Tuesday and might pitch Sunday for the Red Sox, Cora said.

Red Sox: LHP David Price (1-0, 0.00 ERA) is scheduled to start the home opener. He allowed four hits in seven innings in his first start to beat the Rays.

Marlins: LHP Caleb Smith (0-0, 1.69 ERA) is scheduled to start the opener of a three-game series at Philadelphia on Thursday. Those are the only road games in the first 15 games of the season for Miami.