Harvard Grad Students May Have Another Chance at Unionizing

Harvard graduate students could get a second chance to unionize after a disputed vote sank efforts last year.

The group seeking to represent the students told the Boston Globe that a recommendation from the National Labor Relations Board, or NLRB, could overturn the result of the November election.

The group cited an NLRB report that found their concerns about Harvard's list of eligible voters were valid. The group had accused the school of wrongly preventing hundreds of people from voting. 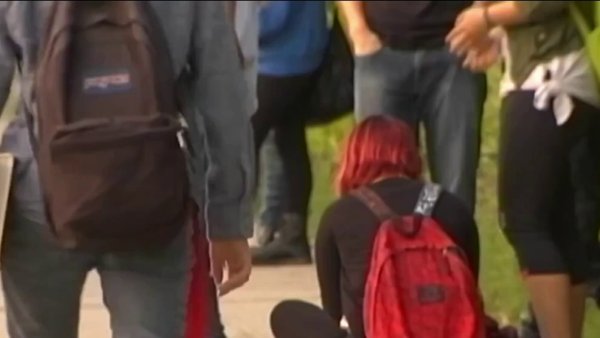 With Vaccine Approved for Children 12 and Up, Will It Be Required for Students?

The NLRB recommended a recount and, if unionization still fails, another vote.

The student group says the university has until May 3 to challenge the recommendation. A Harvard spokesman could not be reached for comment.