Seven Harvard associates, as well as the Harvard Library, signed a petition calling out the university for accepting money with Russian ties

A Harvard scholar is amplifying calls by anti-corruption researchers for Western institutions to stop accepting money with ties to Russia, including some right here in Massachusetts.

Harvard University was named in an appeal published by the Anti-Corruption Action Center in Kyiv, urging all Western academic institutions and think tanks to cease any forms of cooperation with Kremlin-connected entities and sponsors.

Oleh Kotsyuba, manager of publications at Harvard University's Ukrainian Research Institute, was among the signatories of that petition. He also called on other local institutions like Tufts University and the Massachusetts Institute of Technology to cut ties with Russia during NBC10 Boston's weekly "Russia-Ukraine Q&A" series. 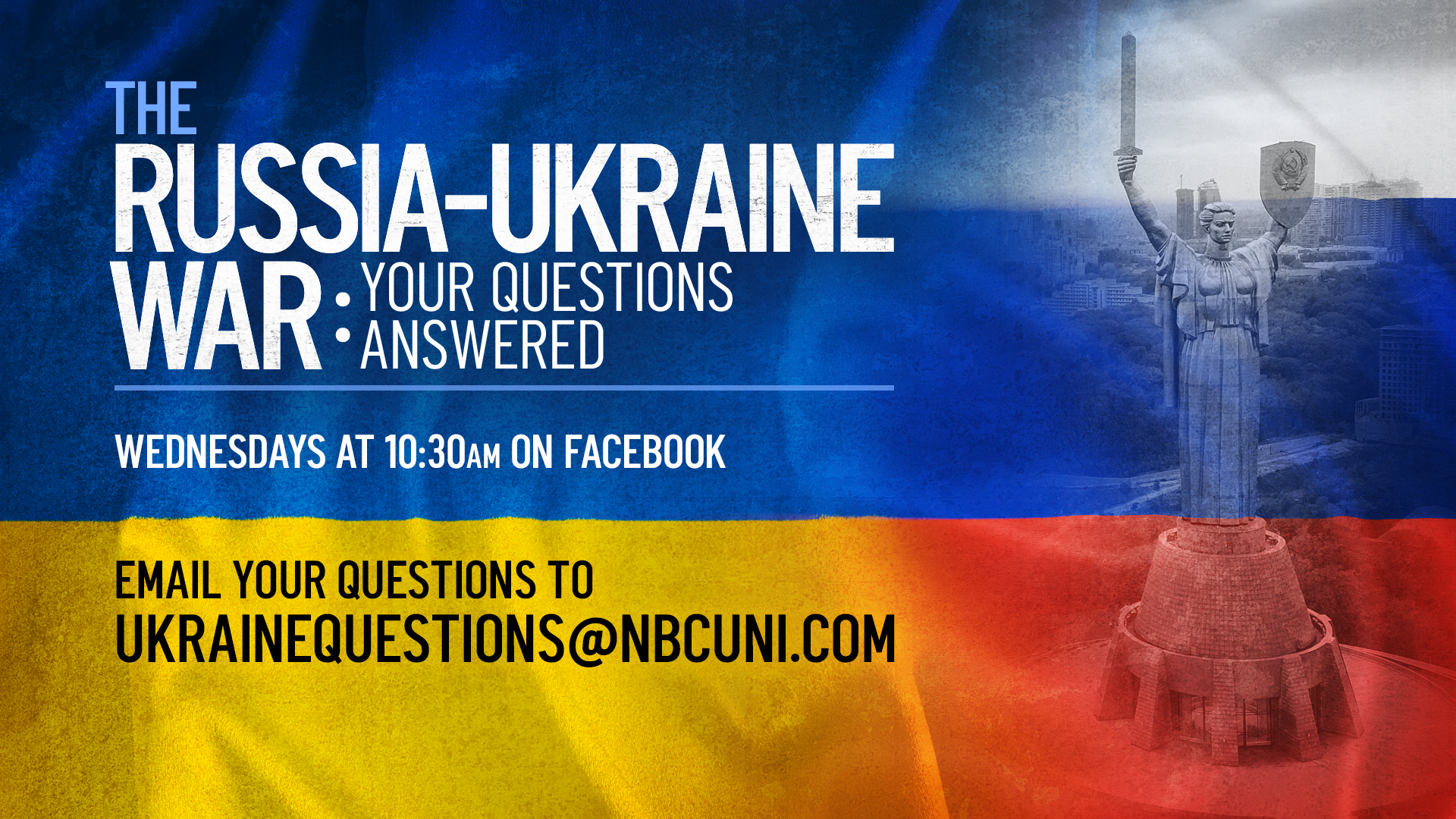 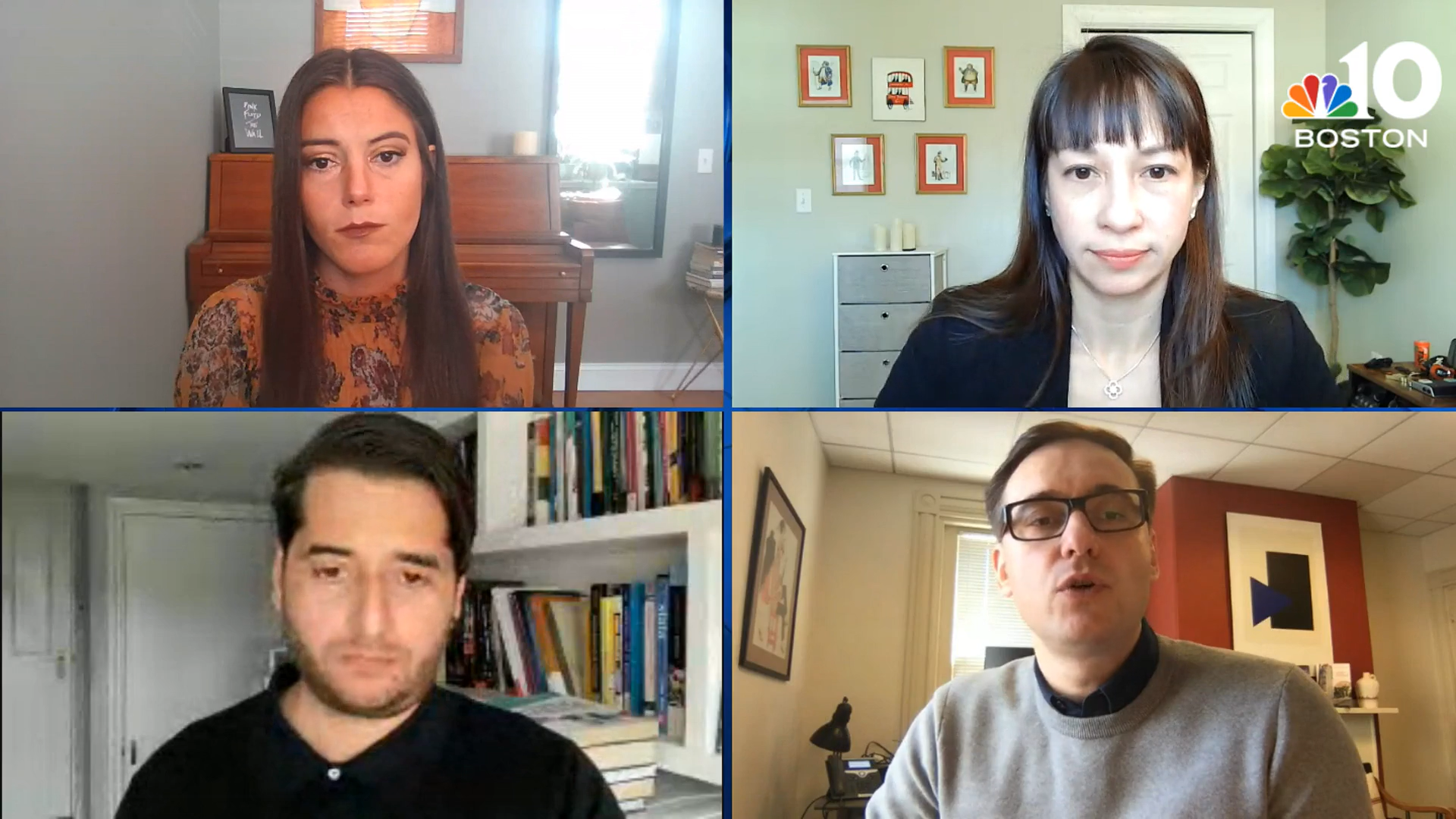 "We need to appeal to those local universities and ask them to do what is morally right, which is sever all of these ties and isolate Russia and those oligarchs from the rest of the world," Kotsyuba said.

Kotsyuba is one of seven Harvard University associates, as well as the Harvard Library, who signed the petition, calling out their own place of employment for accepting money from a businessman with Russian ties. The appeal urges all institutions, including Harvard, to rename all programs and buildings named after Ukrainian-born billionaire Leonard Blavatnik.

"Harvard University has taken money from Len Blavatnik and has named a school after him," Kostyuba said. "This cannot be the case anymore. That has to stop."

Harvard Medical School accepted a $200 million donation from Blavatnik in 2018. Now a dual citizen of the U.S. and the U.K., Blavatnik sold his stake in a Russian oil company for $7 billion in 2013.

Harvard University did not immediately respond to a request for comment. However, a spokesperson told the university's newspaper that Harvard does not hold direct investments in Russian companies.

Access Industries, a multinational industrial group owned by Blavatnik, denied any connection to the Russian government in a statement Tuesday:

“Mr. Blavatnik is an American citizen, and has been for almost 40 years, who was born in Ukraine. He has no involvement in Russian politics or in the Russian government. He is not now and never has been on any U.S., U.K. or EU list of sanctioned individuals or those facing economic sanctions. No U.S. court, law enforcement, regulatory agency or government has ever deemed him that. Access Industries, a New York-based company, strictly complies with all U.S., UK and EU laws, rules and regulations.”

Kotsyuba pointed to another local connection -- Tufts University's Russia and Eurasia Program at the Fletcher School of Law and Diplomacy, which has a partnership with the Moscow State Institute of International Relations of the Russian Federation Ministry of Foreign Affairs.

Tufts did not immediately respond with a statement about whether they would cut ties.

"This cannot happen," Kostyuba said, "A lot of these programs have helped Kremlin oligarchs, so not just any oligarchs, you know, seemingly independent of the head of the state. No, these are the oligarchs that the Kremlin has created, that Putin has created. These are his pocket oligarchs, his wallets, where he stashes his money and where he uses them to implement certain things abroad. They have all been laundering their reputations in order to get a foot in the door."

The Massachusetts Institute of Technology announced last month that it had cut its ties with the Skolkovo Institute of Science and Technology in Moscow, citing the country’s "unacceptable military actions" in invading Ukraine.

Kostyuba described the program as a "vanity project for Putin." The Moscow school was founded in October of 2011 as part of a joint effort between MIT and the Russian government.

The relationship between MIT and Russia has long been a source of controversy. U.S. intelligence officials expressed concern last fall that the Cambridge university had extended its partnership with Skoltech in 2019, pointing to 2018 sanctions against oligarch Viktor Vekselberg, the Skolkovo Foundation's leader.

"We need to acknowledge that the West, to some extent, is complicit in laundering the reputation of these people who have enabled Putin to do what he's doing today," Kotsyuba said.