A Harvard University law professor announced Monday that he is suing The New York Times for what he calls “clickbait defamation” over a story the newspaper published related to donations from financier Jeffrey Epstein.

Lawrence Lessig filed the lawsuit in response to a story the Times published on Sept. 14 about his thoughts on the Massachusetts Institute of Technology receiving anonymous donations from the wealthy sex offender.

The story's headline reads, “A Harvard Professor Doubles Down: If You Take Epstein's Money, Do It in Secret.” The first sentence reads, “It is hard to defend soliciting donations from the convicted sex offender Jeffrey Epstein. But Lawrence Lessig, a Harvard Law professor, has been trying.” 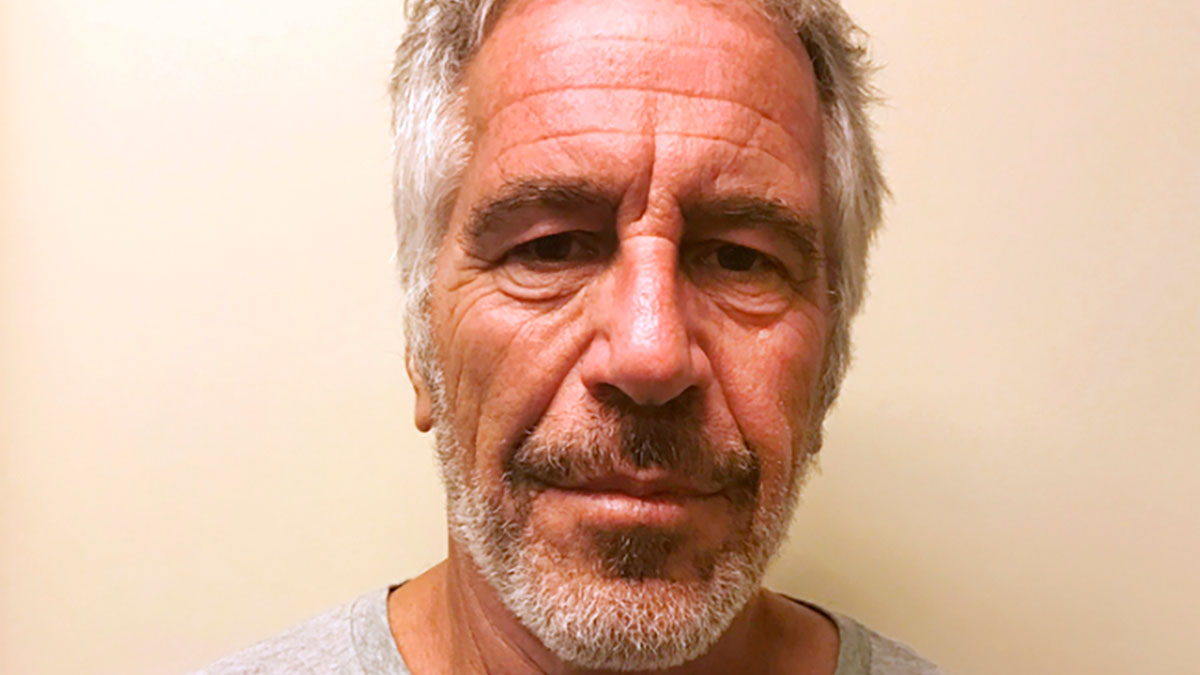 The story was based on an interview with Lessig and a Medium essay he published defending Joi Ito, the director of MIT's Media Lab, who resigned amid an uproar over the lab's ties to Epstein.

Lessig claims the headline misrepresents his interview, in which he condemned the donations, but also is quoted as saying to the Times, “if you're going to take the money, you damn well better make it anonymous.”

“When Professor Lessig contacted The Times to complain about the story, senior editors reviewed his complaint and were satisfied that the story accurately reflected his statements,” Ha said. “We plan to defend against the claim vigorously.”