Harvard Punishes Professor Who Had Ties to Jeffrey Epstein

A math professor's research center is being shut down after he was found to have violated several policies around professional conduct, campus access and other areas

A Harvard University professor who had close ties to Jeffrey Epstein and is accused of giving the disgraced financier an office on campus will be barred from starting new research or advising students for at least two years, the school announced Thursday.

Martin Nowak will be allowed to continue teaching during that period, but other contact with students will be limited and his research center is being shut down, according to a memo from Claudine Gay, dean of Harvard's Faculty of Arts and Sciences.

Nowak, a math professor, was placed on paid leave after a May 2020 review found that he violated school security rules by giving Epstein "unrestricted" access to campus. The review found that Nowak gave Epstein an office in Nowak's campus research center, along with a building key card, and allowed Epstein to visit even after the financier's 2008 sex crimes conviction.

The review also found that Nowak devoted a page to Epstein on the center's website and included links to the financier's websites, both at the request of Epstein's publicist. Epstein had no formal affiliation with Harvard at the time but had previously donated $6.5 million to help start Nowak's Program for Evolutionary Dynamics.

Nowak did not immediately return a message seeking comment.

Epstein killed himself in a New York City jail cell in 2019 after being arrested on sex trafficking charges. He had pleaded not guilty to sexually abusing girls as young as 14 and young women in New York and Florida in the early 2000s. In lawsuits, women say the abuse spanned decades.

Harvard announced the new sanctions against Nowak after a further review found that he violated several policies around professional conduct, campus access and other areas. In her memo, Gay said Nowak's penalties are "proportionate to the severity of the behavior" but also allow for the possibility of "productivity and improvement."

Nowak's research center will be shut down "as soon as it is feasible," Gay said, and Nowak's research operation will be shifted to the university's math department. After two years, Gay will decide whether to restore Nowak's privileges, she said.

Harvard's 2020 review found that the university accepted more than $9 million from Epstein during the decade leading up to his conviction but barred him from making further donations after that point. 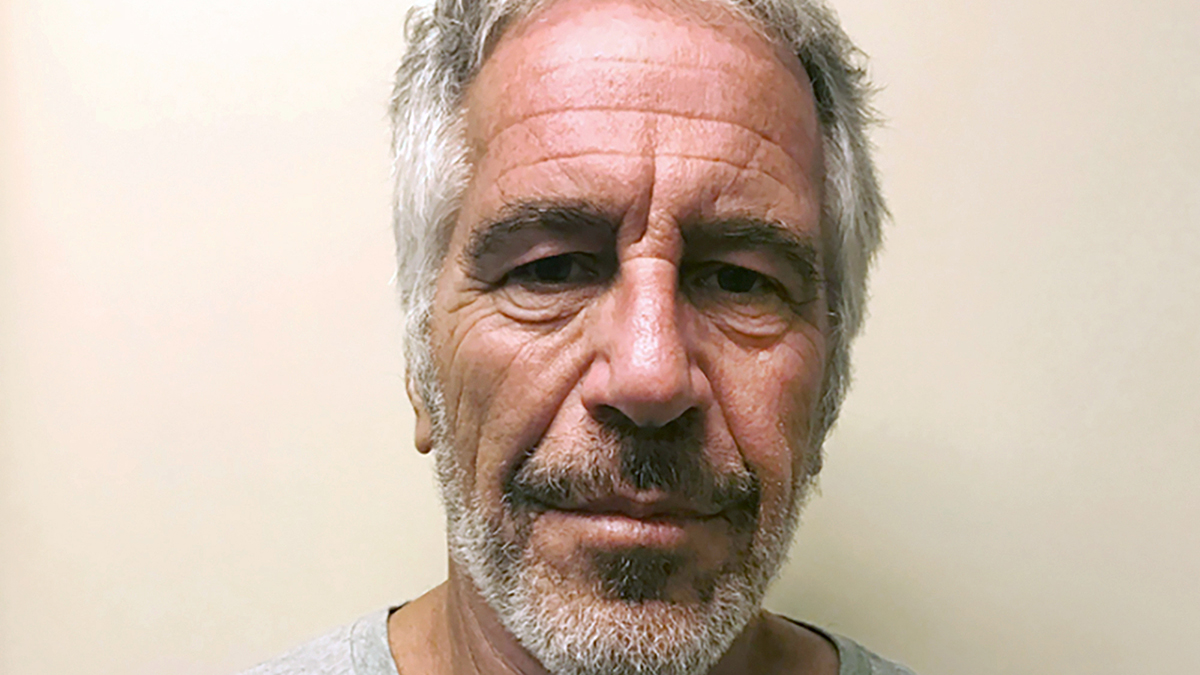 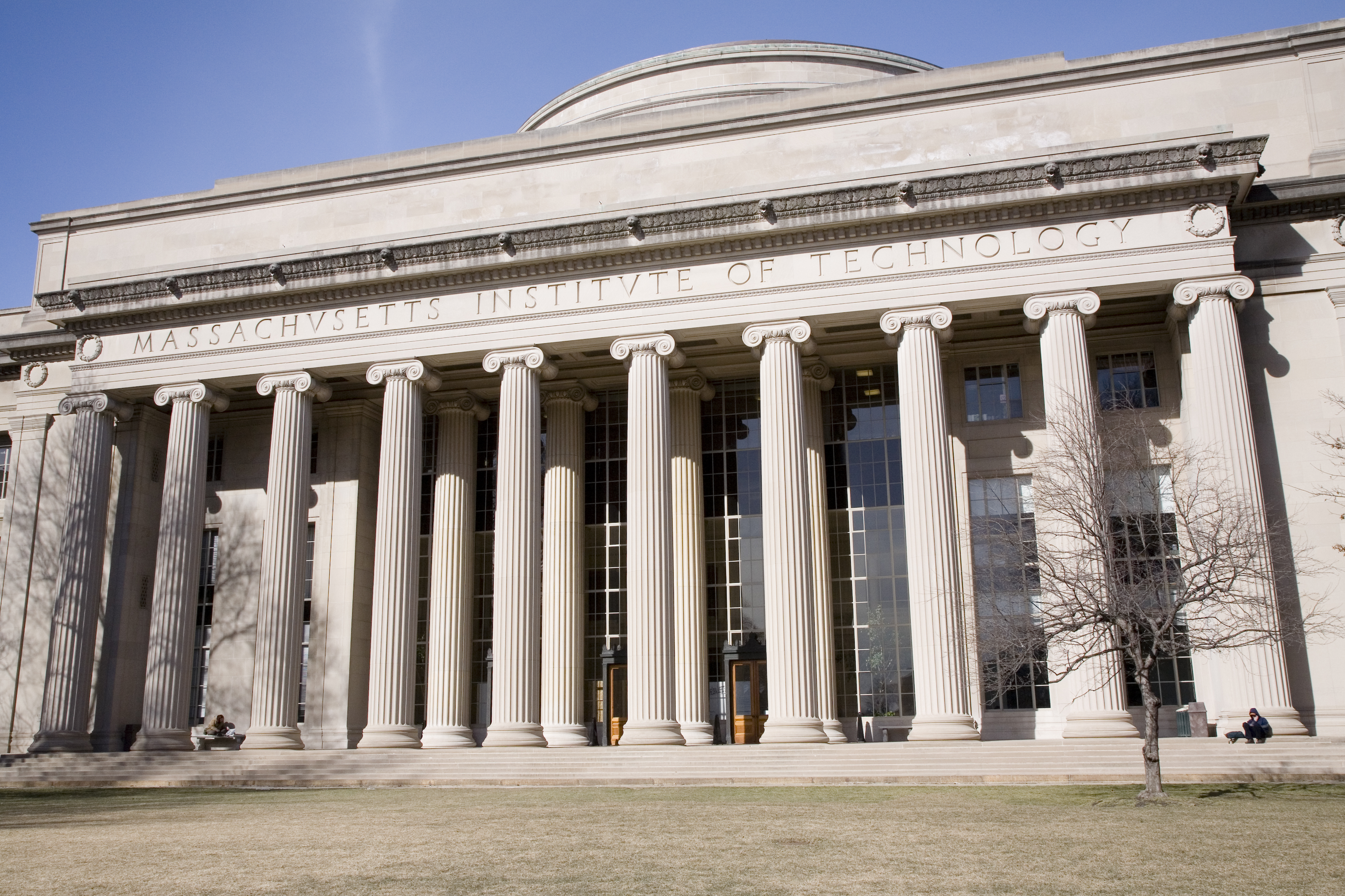 It concluded that Epstein visited campus more than 40 times after his conviction, including as recently as 2018. The visits stopped after other researchers complained to Nowak about Epstein's presence, investigators said.

The report cleared Harvard's senior leaders of wrongdoing, saying they acted appropriately in their dealings with Epstein. Although most of the funding from Epstein had been spent by last year, the school said it donated a remaining $200,000 to groups that support victims of sex trafficking and assault.

Other universities have also faced scrutiny over their ties to Epstein, including the Massachusetts Institute of Technology. The former director of MIT's famous Media Lab, Joi Ito, resigned in 2019 amid uproar over his financial connections to Epstein. He issued a public apology and vowed to raise money for victims of trafficking.