Haverhill High School Cracking Down on Absences After Spike

School officials in Haverhill, Massachusetts, are trying to find ways to keep kids in the classroom after an increase in absences and tardiness

The issue of skipping class or school isn't a new one, but it is getting some renewed attention in Haverhill, Massachusetts.

School officials are trying to find ways to keep kids in the classroom and crack down on repeat offenders. It even prompted Haverhill High School's interim principal to send a message to parents, calling on them for help.

The letter pointed out a growing number of students roaming the halls and not heading into class, and in many cases, not heading to school at all. It called the issue disruptive and a strain on school resources.

"Right now, in January, it has been brought to our attention that the attendance and the tardiness is quite high. It actually is 25% of the high school population," said Toni Sapienza Donais of the Haverhill School Committee.

The email detailed a snapshot of just one day at the high school this month, showing a total of 245 students absent and 320 late, out of a school population of under 2,000 students.

Now, the school committee wants to address the problem and make sure there's a thoughtful approach to solving it.

"So that kids aren't just getting a day off from school because then we're just, you know, magnifying the problem, which is absenteeism," said Richard Rosa of the Haverhill School Committee. 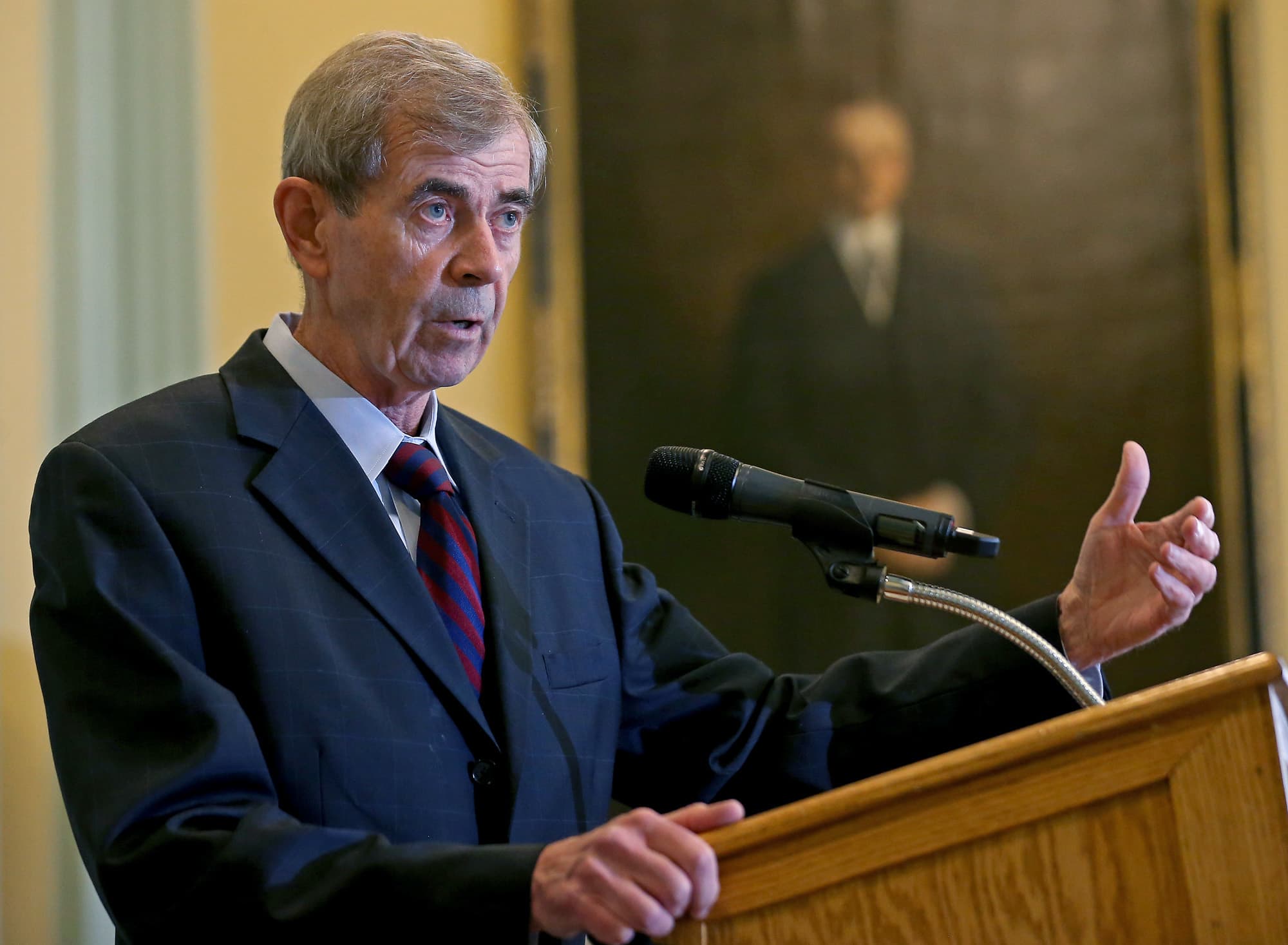 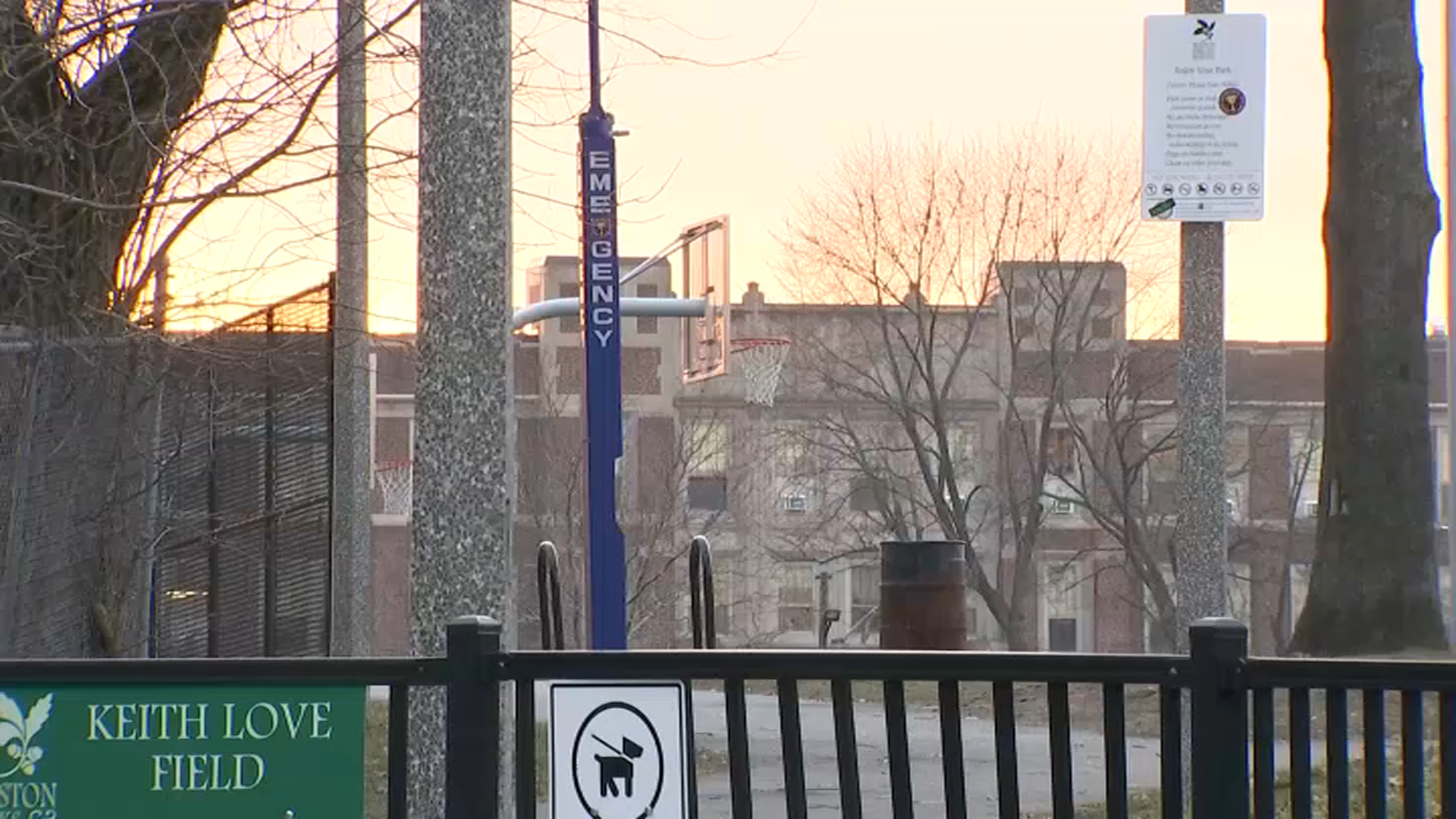 Rosa says it's a complex problem and will take a multi-pronged approach to tackle.

Parents like Rick Dondero agree the numbers are concerning. Many are pointing to a tough transition back to in-person learning.

"They're definitely having a hard time," said Dondero. "It's not just one thing is going to cure it. A lot of attention, that's all."

"They're used to staying up late and being able to sit in their pajamas to do school," said Priscilla German, who was picking up her grandchild.

Rosa says the pandemic is certainly one of many issues the district is working to address.

"In the 2018 2019 school year, we actually made progress on attendance," he said. "And then, of course, the following school year was the pandemic, and attendance really tailed off."

The issue is on the agenda for this Thursday's school committee meeting. They say they plan to look at a number of options to help address the problem and to put a comprehensive plan in place. They say it's too soon to tell if the that email to parents has had an impact on the problem so far.