‘He Should Not Have Been Driving': New Details in Crash That Injured 9 Motorcyclists

Ryan O'Farrell, 32, faces multiple charges after a crash on Route 10 in Northfield, Massachusetts on Sunday that injured nine people

Prosecutors say a Westerly, Rhode Island man accused of driving into a group of motorcycles in Massachusetts, injuring nine people, should not have been driving and had his license previously suspended.

Ryan O'Farrell, 32, faces multiple charges after a crash on Route 10 in Northfield, Massachusetts on Sunday. Prosecutors allege that O'Farrell, whose license was previously suspended in Connecticut, drove into a group of motorcyclists who were traveling in the opposite lane. Eight riders were hospitalized with serious injuries, three of them airlifted to trauma centers. The injured were among a group of riders from a Connecticut motorcycle club.

O'Farrell was driving an SUV that was pulling a trailer carrying a motorcycle when his vehicle crossed over the solid yellow double center line, prosecutors said, veering into the oncoming lane on routes 5 and 10.  He had two children in the car, ages 11 and 12, and prosecutors said in court that one of them warned him he was driving erratically before the crash.

The children were taken to the hospital after the crash, apparently uninjured, authorities said.

"He should not have been driving," Assistant Northwestern District Attorney Jeremy Bucci said Tuesday. "It is the Commonwealth’s position that nothing short of incarcerating him would stop him from driving."

He is next scheduled for a pretrial conference on June 29. He was ordered held without bail after a judge ruled he poses a danger to others. 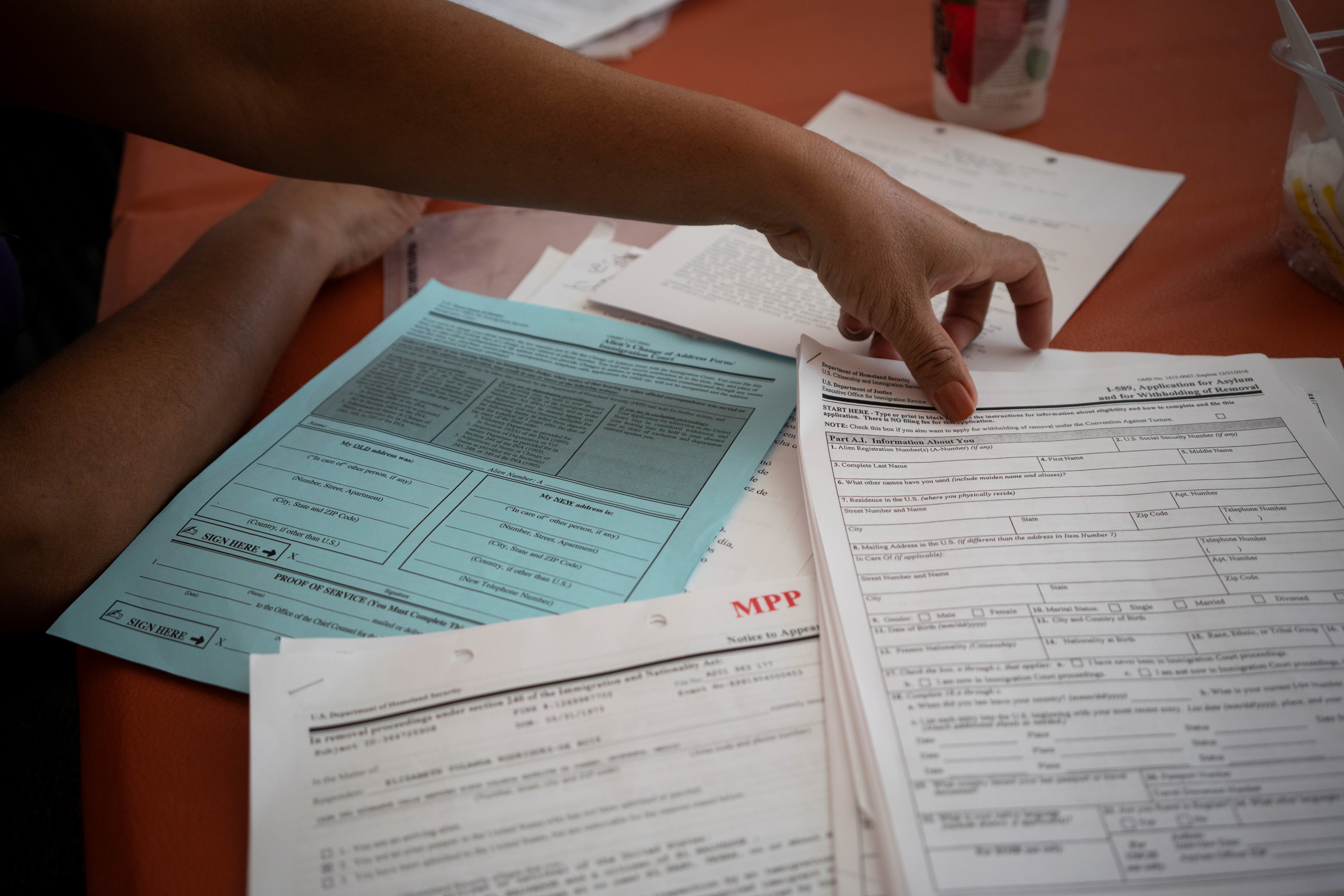 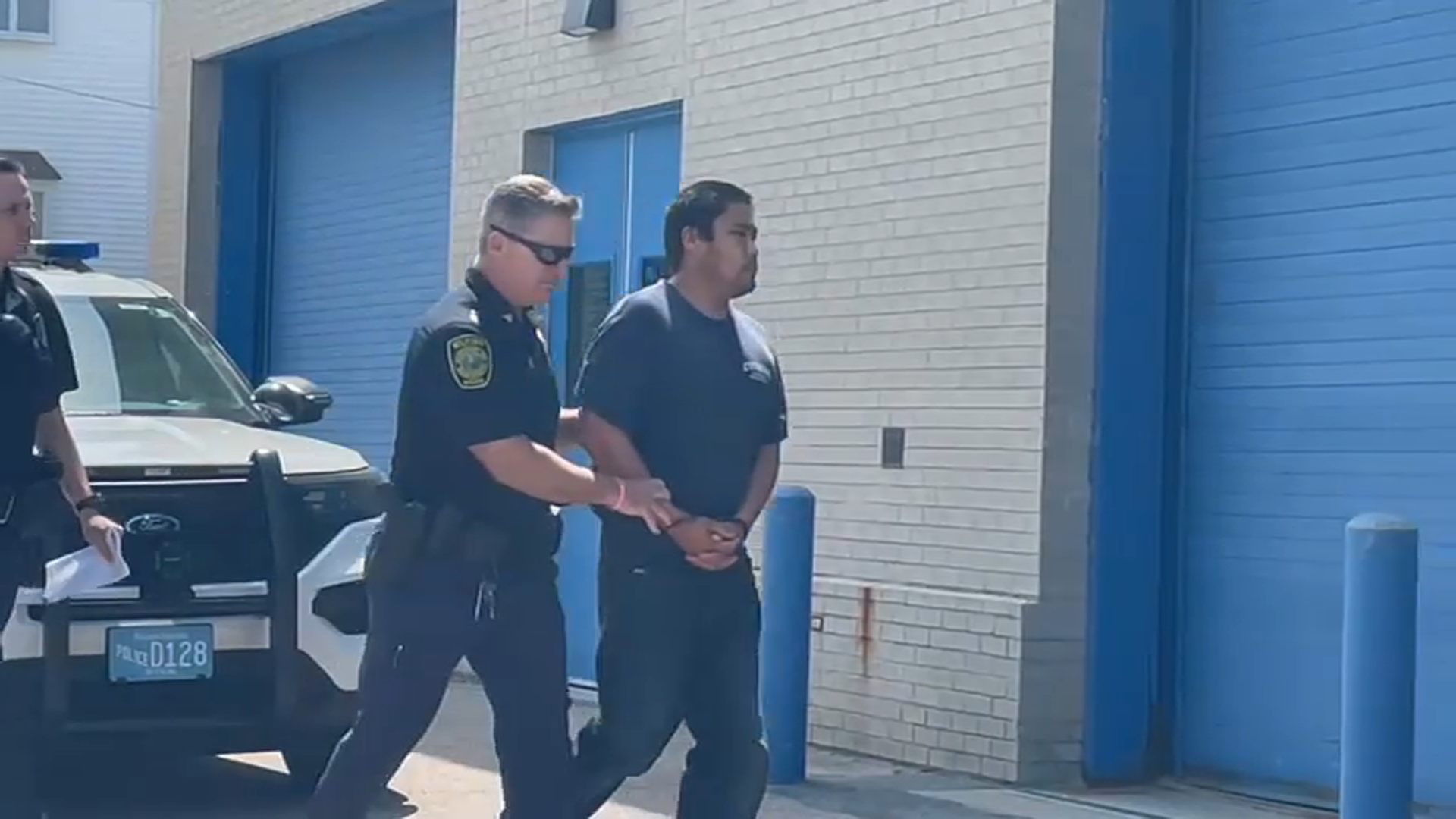