Both cases have tested negative for adenovirus infection

The Massachusetts Department of Public Health is investigating two cases of pediatric hepatitis in the state, but both cases have tested negative for adenovirus infection.

The cases are being investigated in collaboration with local boards of health, health care providers and the Centers for Disease Control and Prevention. No additional details are being released.

The CDC has been casting a wide net to identify potential cases, and is asking health departments to report cases of hepatitis in children under 10 with elevated liver function tests but without a known cause for their hepatitis.

Hepatitis is an inflammation of the liver that is often caused by viral infections, but environmental factors can also play a role. It is not uncommon in children but usually isn't severe.

The CDC said Friday that it was investigating 109 cases of severe hepatitis in children, including five deaths, to determine a cause, with adenovirus infection as a primary line of inquiry.

More than 90% of the children were hospitalized and 14% required liver transplants, according to the CDC. The cases under investigation occurred over the past seven months across more than 25 states and territories. A majority of the patients have fully recovered and have been discharged from the hospital, according to the CDC.

More than half of the kids had a confirmed adenovirus infection. However, CDC officials said they don't know yet if adenovirus is the actual cause. Adenovirus is a common virus that normally causes mild cold or flu-like symptoms, or stomach and intestinal problems. It is not a known cause of severe hepatitis in otherwise healthy children, though it has been linked to the illness in kids with weak immune systems.

More on the hepatitis outbreak in kids 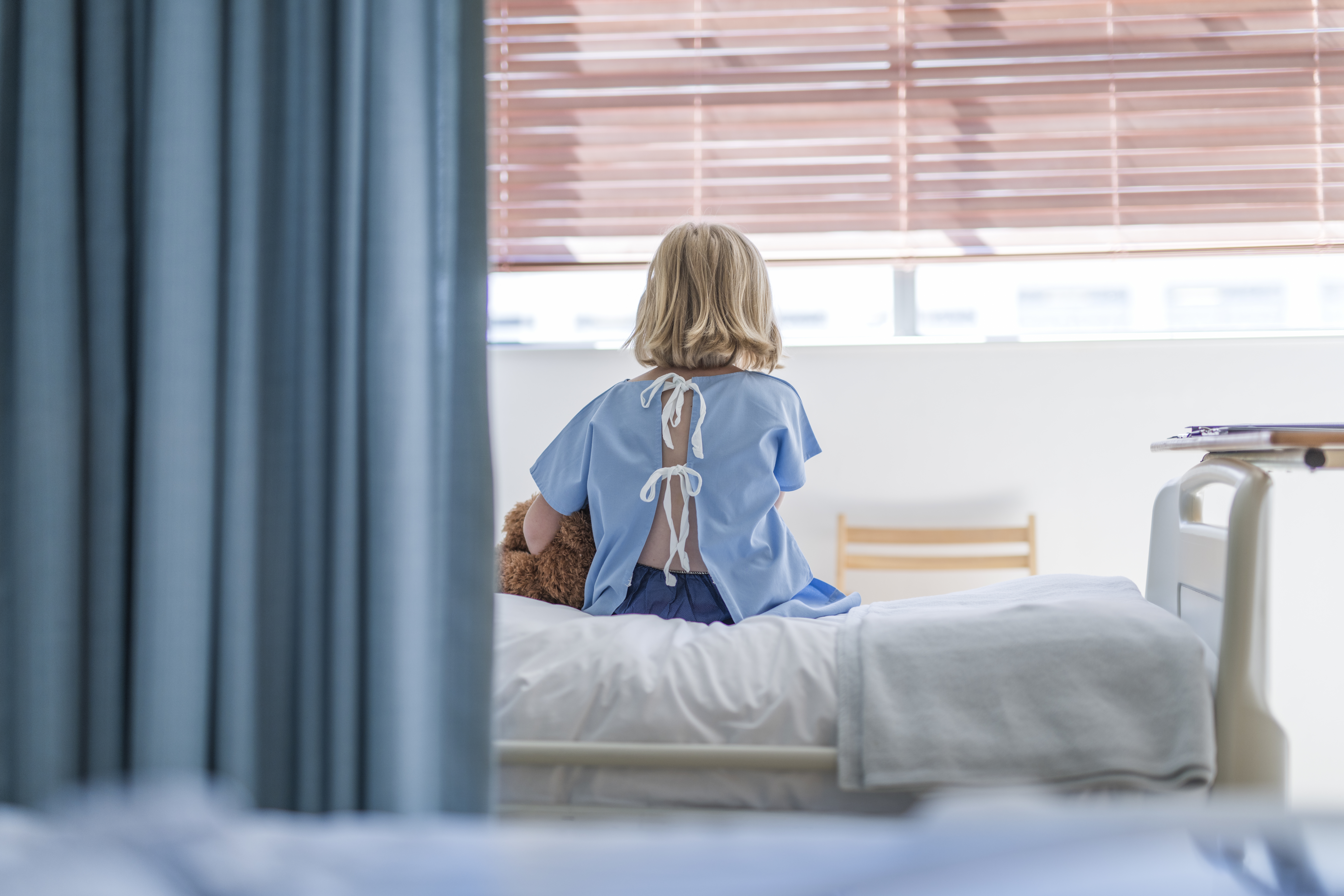 Mystery Hepatitis Outbreak in Kids: Which States Are Investigating Cases? 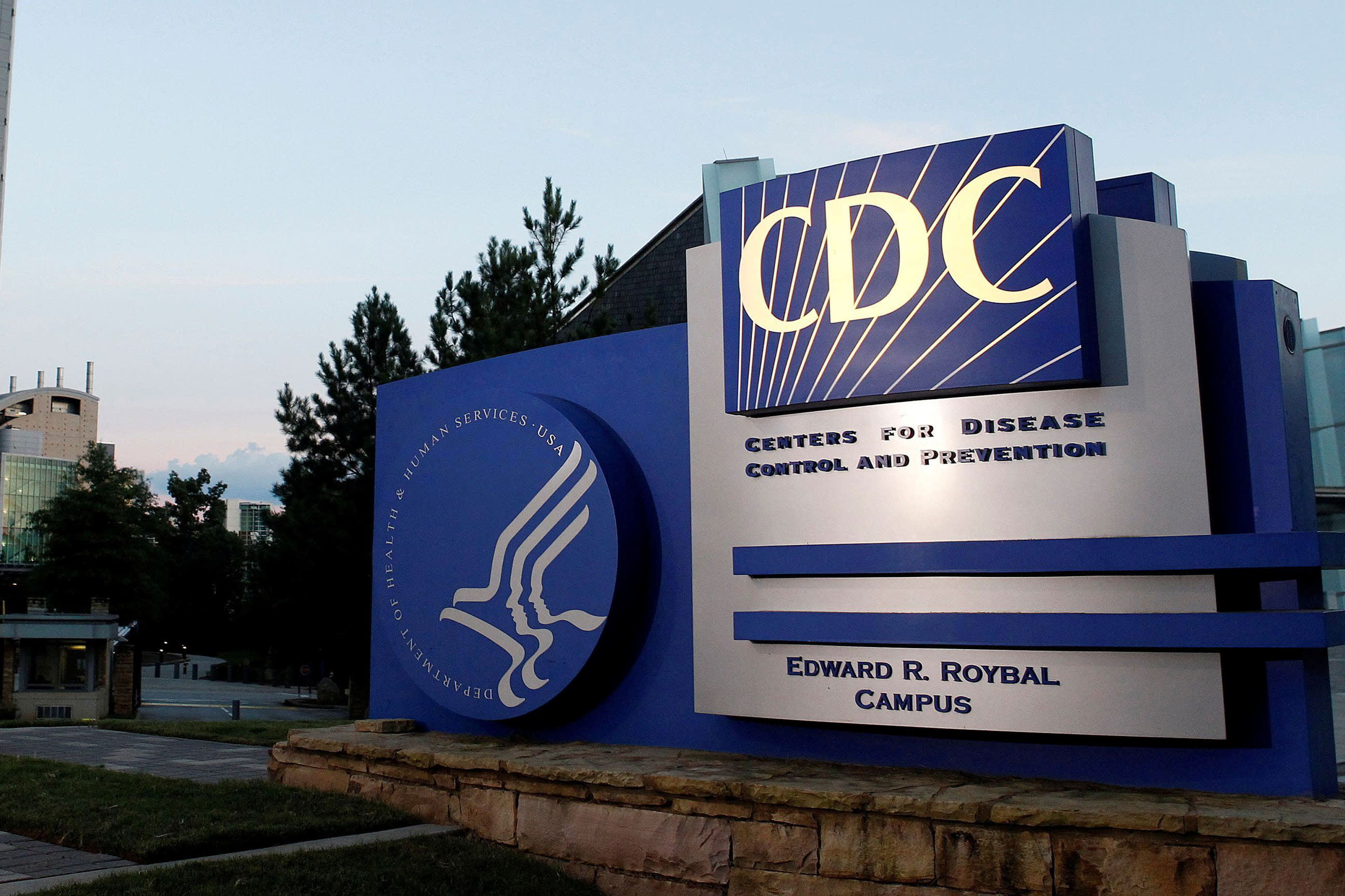