Officers arrived to a multi-family home at 42 North Bow Street at about 4:00 a.m.

One man was found dead in a residence in Milford, Massachusetts on Sunday morning, according to local police.

The Milford Daily News reports that officers arrived to a multi-family home at 42 North Bow Street at about 4:00 a.m. Sunday. After obtaining a search warrant, they entered the residence around 11:00 a.m., where they found the man's body. 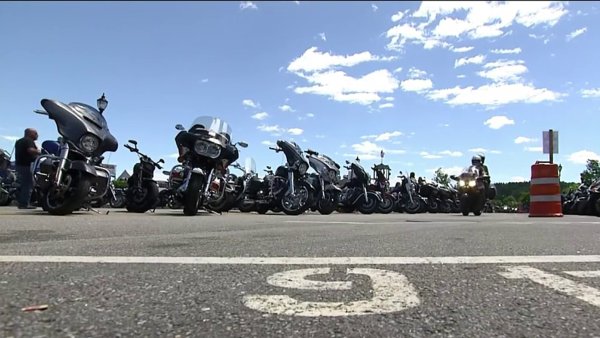 Rodrigo Zandim, who lives across the street, said that he heard yelling early in the morning. Later, he said police knocked on his door, looking for someone who he thinks may have been involved.

Another neighbor said he heard partying overnight. According to neighbors, this is not unusual for the house.

The identity of the victim has not been released.

This death is under investigation by Milford and state police, as well as the Worcester County District Attorney's office.