For the first time since the coronavirus pandemic started, some Boston area colleges and universities will give graduates their diplomas in person. But other schools are planning for their second virtual graduations. Still others, like Boston College and Tufts, have yet to announce commencement plans.

Here's a rundown of what the area's higher education organizations have planned:

Berklee will host a host an entirely virtual commencement ceremony on May 8, with a commencement concert planned for May 7, per a message from the school's president and provost.

BU President Robert Brown announced Thursday that the school is holding an in-person commencement on May 16. Only people graduating in May 2021 or September 2021, along with deans, administrators and honorary degree recipients, are allowed to attend. Family and friends are not permitted.

The ceremony will be held at Nickerson Field in Boston. Individual schools and colleges at the university will hold virtual ceremonies. 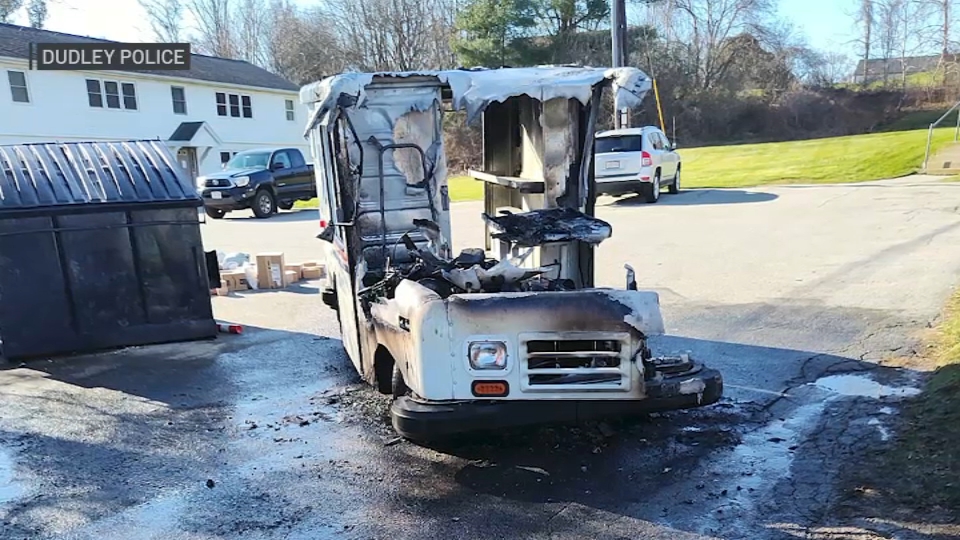 Emerson graduates will attend an online commencement ceremony on May 9, according to the school's website. The event will "include many of the elements that students and families have come to expect and love," the site said.

Harvard will host a virtual commencement ceremony for graduates on May 27, President Lawrence S. Bacow announced Friday. Each school will host its virtual events in addition to the official ceremony.

MIT president L. Rafael Raif announced this month that the school will hold a virtual commencement ceremony on June 4. Raif said MIT was putting together an "enhanced version of last year's virtual event."

Raif also wrote that Bryan Stevenson, founder of the Equal Justice Initiative, will serve as the school's commencement speaker.

Northeastern invited all undergraduates in its class of 2021 to attend one of two in-person commencement ceremonies at "a premiere, outdoor Boston venue" on May 8, according to a message from David Madigan, the school's provost. Each graduate can invite "one or possibly two guests."

Madigan also announced that graduate students will have an in-person ceremony in the week of May 3 and May 7. The school is still planning the venue and gathering limits with guidance from city and state officials.