The legal right to abortion in Massachusetts remains intact, even if Roe vs. Wade is overturned, due to the ROE Act

Abortion remains protected in Massachusetts, even after the Supreme Court struck down the landmark Roe v. Wade decision on Friday, ending the federal right to abortion and allowing states to enact bans.

Shortly after the ruling was handed down, the state's top prosecutor, Attorney General Maura Healey, issued a statement noting that "in Massachusetts and other states where abortion will remain legal and accessible, we’ll do everything we can to ensure patients from across the country can receive needed care and to support and protect our providers who are offering that care."

Crowds gathered outside the Massachusetts State House in support of reproductive rights, though in the Commonwealth state law already ensures abortion will remain legal.

Gov. Charlie Baker issued an executive order prohibiting state workers from helping other states investigate someone for either getting or giving "reproductive health services that are legal in Massachusetts."

And at a Planned Parenthood location in Boston, officials were informing people that women may still get abortions despite the seismic change in federal law.

Planned Parenthood Advocacy Fund of Massachusetts Executive Director Nate Horwitz-Willis explains what the end of Roe v. Wade will mean for the organization in Massachusetts.

Abortion is legal for up to and in some cases beyond 24 weeks in Massachusetts under the ROE Act, which was passed in December 2020.

The law, which was passed despite a veto from the governor, allows for abortions after 24 weeks when deemed necessary by a doctor, and also lowers the age you can get an abortion without parental consent from 18 to 16.

"If you are a Massachusetts resident and you have abortion care or any other reproductive care your appointment stands," said state Sen. Becca Rausch, one of the law's sponsors, when word of the Supreme Court's position on Roe first leaked in May.

More on the end of Roe v. Wade 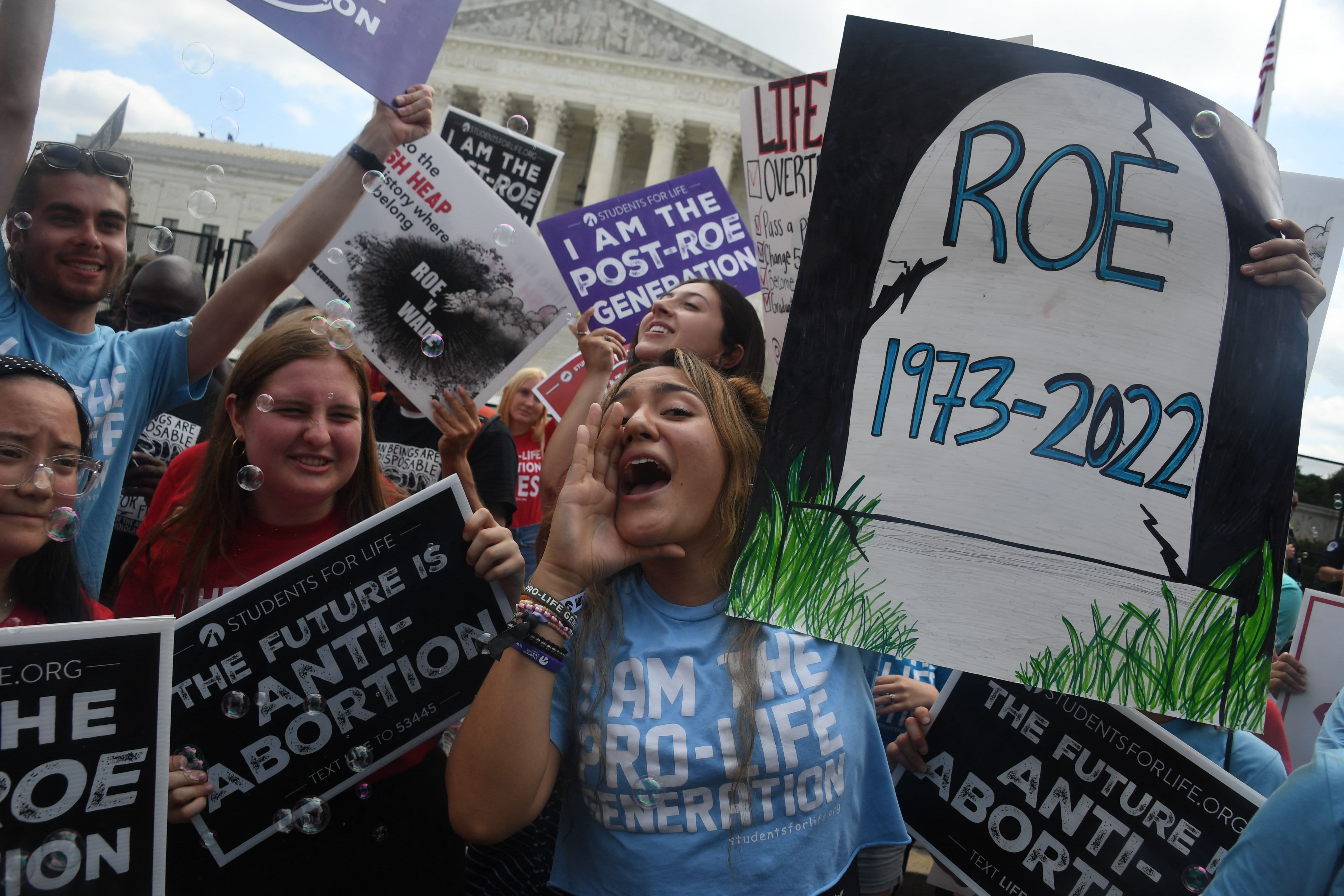 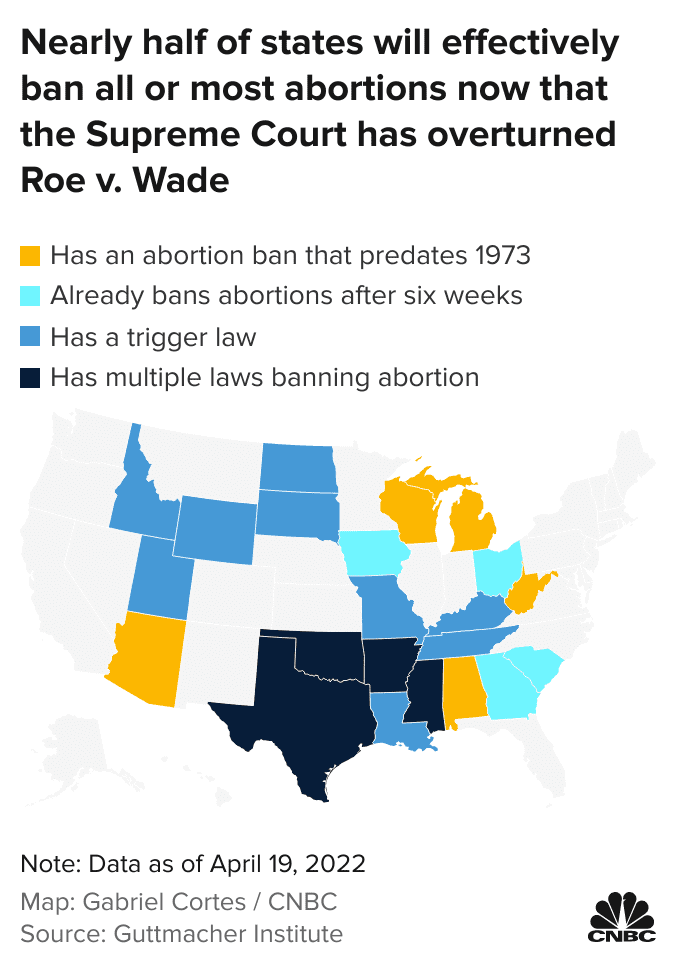 Here Are the States Set to Ban Or Severely Limit Abortion Access Now That Roe V. Wade Is Overturned

But people who care for pregnant women told NBC10 Boston on Thursday night, with anticipation for the Supreme Court's ruling building, that they were worried.

"It’s very disturbing. I’m old enough to have experienced when abortions were completely illegal," said Dr. Marcie Richardson, an obstetrician and gynecologist. "My contention is that the only way women can be really liberated is if they can have healthy babies when they want them. Denying women abortion care is completely in conflict with that."