The two top candidates in Tuesday's preliminary election will face off against each other in the general election on Nov. 2

The final round of the Boston mayoral race appeared set early Wednesday morning, as results trickled in from a preliminary election to winnow the field of hopefuls down to two.

City Councilors Michelle Wu and Annissa Essaibi George told supporters Tuesday night they were the top two vote-getters, despite a small number of votes officially tallied. Their top rivals, Mayor Kim Janey and City Councilor Andrea Campbell seemed to have missed out on the general election, set for Nov. 2, when a new era for Boston will be ushered in.

Boston has elected an unbroken string of white men to be mayor in its first 200 years, but Wu and Essaibi George are both women of color. All five main candidates going into Tuesday's election -- the group also included John Barros, the city's former economic development chief -- were people of color, four of them women.

But Campbell said she phoned Wu and Essaibi George to concede defeat, while Janey said she was still waiting on some results, but "it appears that we have come up short in the election." The Associated Press did not call a winners as of early Wednesday morning because only a small amount of the vote had been reported.

State elections officials explained that the delay in results had to do at least in part with ballot drop boxes, one of the ways voters were encouraged to return their ballots this year. Elections officials told NBC10 Boston that about 7,000 ballots were received Tuesday by mail or drop box, and they would be processed at Boston's Election Department, including cross-referencing with voter rolls. All the ballots would be counted Tuesday night, the officials added.

Wu was the first to speak after polls closed Tuesday, telling supporters she believed she had the votes to make it to the general election.

"We are confident we've made the top two and are moving on to the final," Wu proclaimed to supporters in Roslindale.

"While votes are still being counted tonight, we already know what the choice is for the City of Boston," Wu said. "This is about a choice for our future, this is a choice about whether City Hall tackles our biggest challenges with bold solutions or we nibble around the edges of the status quo."

But there is more work to be done, Wu said.

"Tonight is not a victory celebration. It is a thank you for how far we have come together and a reminder that we have 49 days to get it done. For the next 49 days I'm going to give it all that I've got, but I need it all from you too."

Essaibi George also claimed victory as one of the top two vote-getters during her speech Tuesday night, though she did caution there are still votes that need to be counted.

"It's so important we take the time to count every vote," she said. "That doesn't mean we won't celebrate, but we need to make sure every one of those votes is counted."

"I am so grateful for you showing up not just tonight but for showing up over the last eight months," Essaibi George added. "One does not accomplish what we've accomplished this evening alone. Politics is a team sport -- you are a testament to that."

If elected, she said, she will not govern in a bubble. "Boston needs a leader that recognizes the value and importance of inclusivity and perspective, experience, neighborhood and community."

Essaibi George also praised the other members of the historic field of candidates, particularly Janey, who became the first Black Bostonian and first woman to occupy the city's top office after Mayor Marty Walsh stepped down earlier this year to become President Joe Biden's labor secretary.

Janey's campaign team said she would not be speaking on Tuesday night. They initially said they were not conceding, telling supporters to go home and wait for additional results.

But shortly after midnight, her campaign put out a statement conceding to Wu and Essaibi George.

"I want to congratulate Michelle Wu and Annissa Essaibi George on their victories this evening," she said. "This was a spirited and historic race,and I wish them both luck in the final election."

"While tonight hasn’t ended how we hoped, we have so much to be proud of," she added. "On the campaign side we built a multi-racial, multicultural, and multi-generational coalition committed to making Boston a more just, more equitable place to live for every single resident."

Campbell spoke Tuesday night, conceding the race in a speech to her supporters.

Boston City Councilor Andrea Campbell spoke to supporters about the race to be mayor of Boston, which she acknowledged she wouldn't win.

But Campbell said she believes "fiercely" that her campaign was victorious because of the support she received in a "historic field" of candidates. She said there is an appetite for change in the city, and her candidacy helped greatly in that regard.

Barros did not speak Tuesday night, but sent a reflective tweet:

Only two candidates for mayor of Boston will make it to the final round in November. City Councilor Michelle Wu said she was confident she'll make it, but who will join her?

Secretary of State William Galvin said Monday that he was optimistic the city would have a decent turnout, offering a "best guess" that Boston would see slightly more than 100,000 votes cast.

Municipal elections were also held in 14 other cities and towns on Tuesday, including Lynn and Somerville.

More on the Boston Mayoral Election 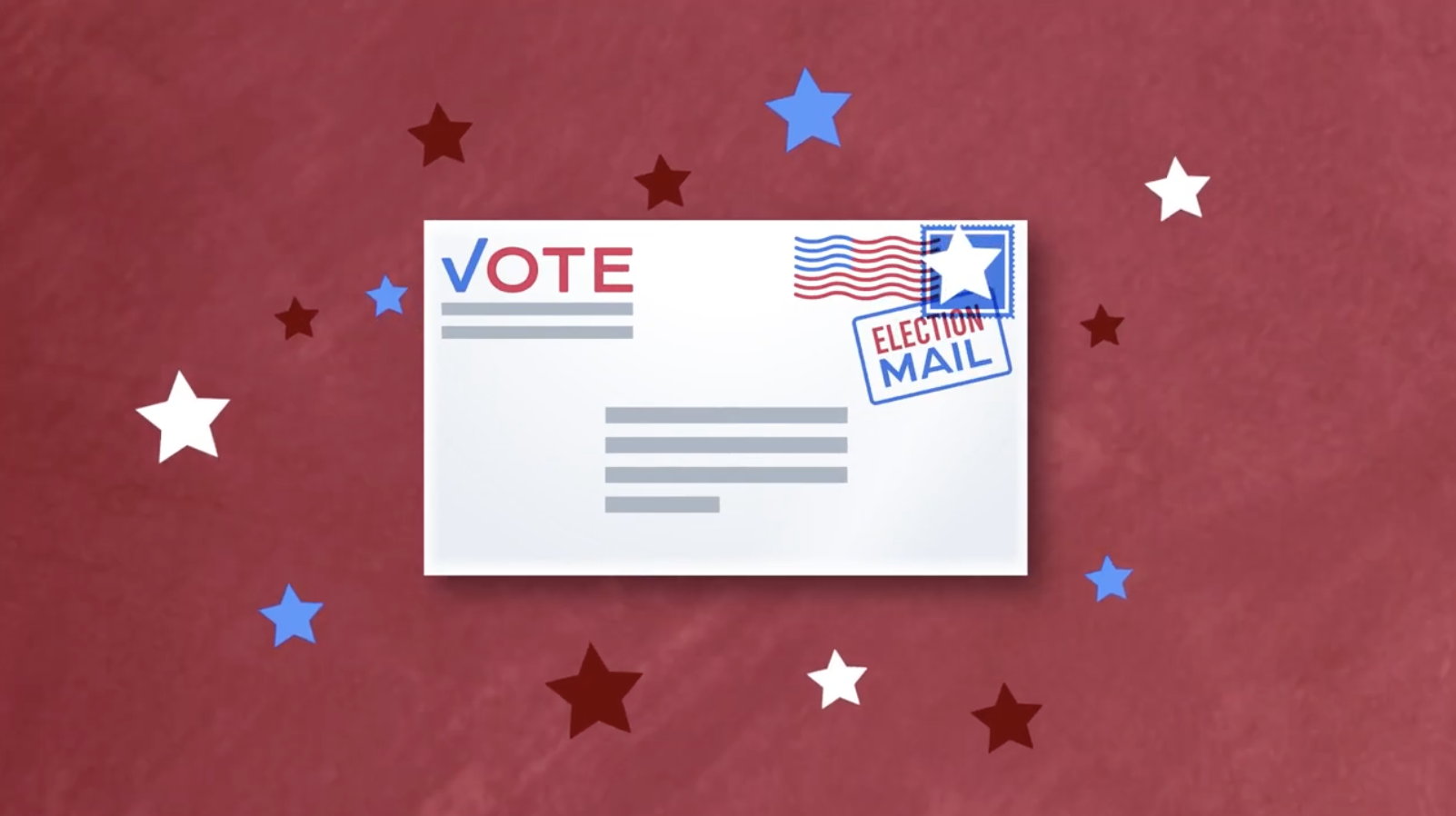 Here's Why Boston's Election Results Are Taking So Long This Year