What's the most popular ice cream truck selection in your state?

Whether it’s heading to Maine for the state’s annual lobster festival or taking in the views from the Sagamore Bridge on the way to Cape Cod, summer in New England is full of tradition.

One of the tastier traditions? Chasing after the ice cream truck on a hot day.

Wherever you are, these mobile vendors offer a wide array of ice cream treats. However, what state you live in may determine what you’re likely to order, according to the North Carolina-based vacation rental site Seaside Vacations.

Looking at a list of 24 ice cream truck treats and Google trends searches over a 12 month period, the company came up with a list of the most popular treats in each state. Here are which treats won out in each New England state:

This chocolate-flavored fudge bar won out in Massachusetts, as well as in Illinois and Washington. One of the more simple of the classic ice cream truck offerings, this ice cream-popsicle combo is no less refreshing on a hot day.

Anna Rossi shows us Hood Ice Cream’s new packaging, as well as some ways to enjoy the sweet treat all summer long.

Home of the famous Del’s Lemonade, it’s no surprise that lemon ice got top marks in Rhode Island. Tangy and cool, it can be the perfect refreshment for a Newport beach day.

In the home of the legendary ice creamery, Ben and Jerry’s, ice cream truck patrons are sticking with what’s popular. The Klondike Bar won over the Green Mountain State, as well as eight other states, according to Seaside Vacations, making it the most sought-after ice cream truck treat in the U.S.

Together, the oldest town on Cape Cod and beloved New England ice cream brand Hood announced some cool news: The Sandwich Board of Selectmen have made a proclamation, declaring a name-change for the town to “Ice Cream Sandwich” on August 2, 2020 in honor of National Ice Cream Sandwich Day.

It's crunchy on the outside and creamy on the inside. The drumstick, Connecticut residents' number-one choice, features a vanilla ice cream cone with a nutty shell.

New Hampshire residents strayed away from the pack, as the only state to favor the King Cone, a nutty vanilla-chocolate combo packed into a sugar cone. 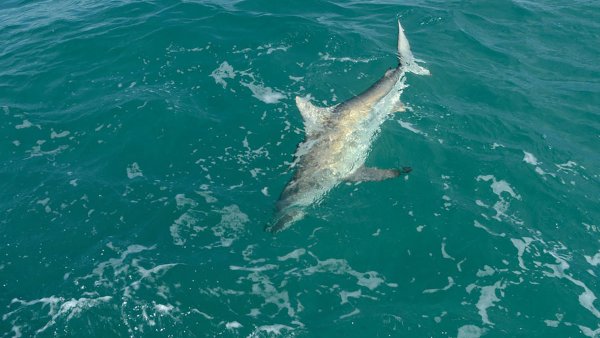 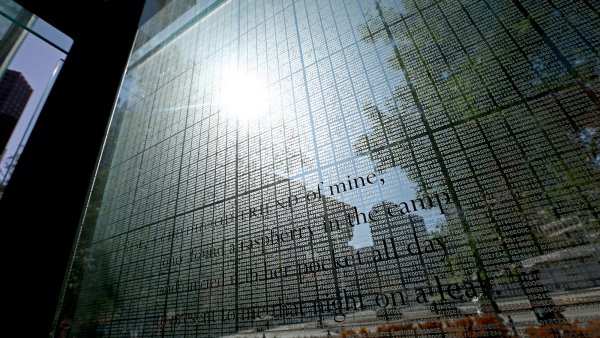