"Sorry to disappoint those of you who are excited that I was leaving, but I'm still here," the popular Boston radio host said Thursday morning

Popular Boston radio host Matt Siegel was back on his Kiss 108 show Thursday morning after threatening to quit the day prior.

Siegel walked out on his morning show, "Matty in the Morning" Wednesday after he said he was told by station management to stop talking about musician Demi Lovato's announcement that they identify as non-binary.

"I did say that I was going to quit," Siegel said on air Thursday morning. "The company reached out to me and said, 'Please don't. We support you and we will not be stopping you from saying what you want to say.' So I said, 'Okay.'"

Siegel then quipped that he was convinced to continue working because his accountant lost all his money and his wife said she wanted a new Birkin bag.

The radio host told NBC10 Boston Wednesday that he would remain with the station he has been with for four decades. He said he'd return out of an "obligation to my team," and addressed what happened on his show on Thursday morning.

"Sorry to disappoint those of you who are excited that I was leaving, but I'm still here," Siegel said Thursday. "And that's it. It's going to be good and I don't want to talk about anymore."

Demi Lovato announced on Instagram that the 28-year-old star will identify as non-binary and use the pronouns they/them moving forward.

Siegel told his listeners Wednesday that management wants him to be a lightweight show, and if he can't talk about what he's thinking about at this point in his career, he wants out.

"They pulled the plug on me and they said you cannot talk about what you're talking about," he said on the air Wednesday morning. "Again, I like my boss personally... It's not personal. It's professional."

NBC10 Boston has reached out to iHeartRadio, which owns Kiss 108, seeking comment on the situation.

Editor's note: NBC10 Boston has a content partnership with iHeartRadio. 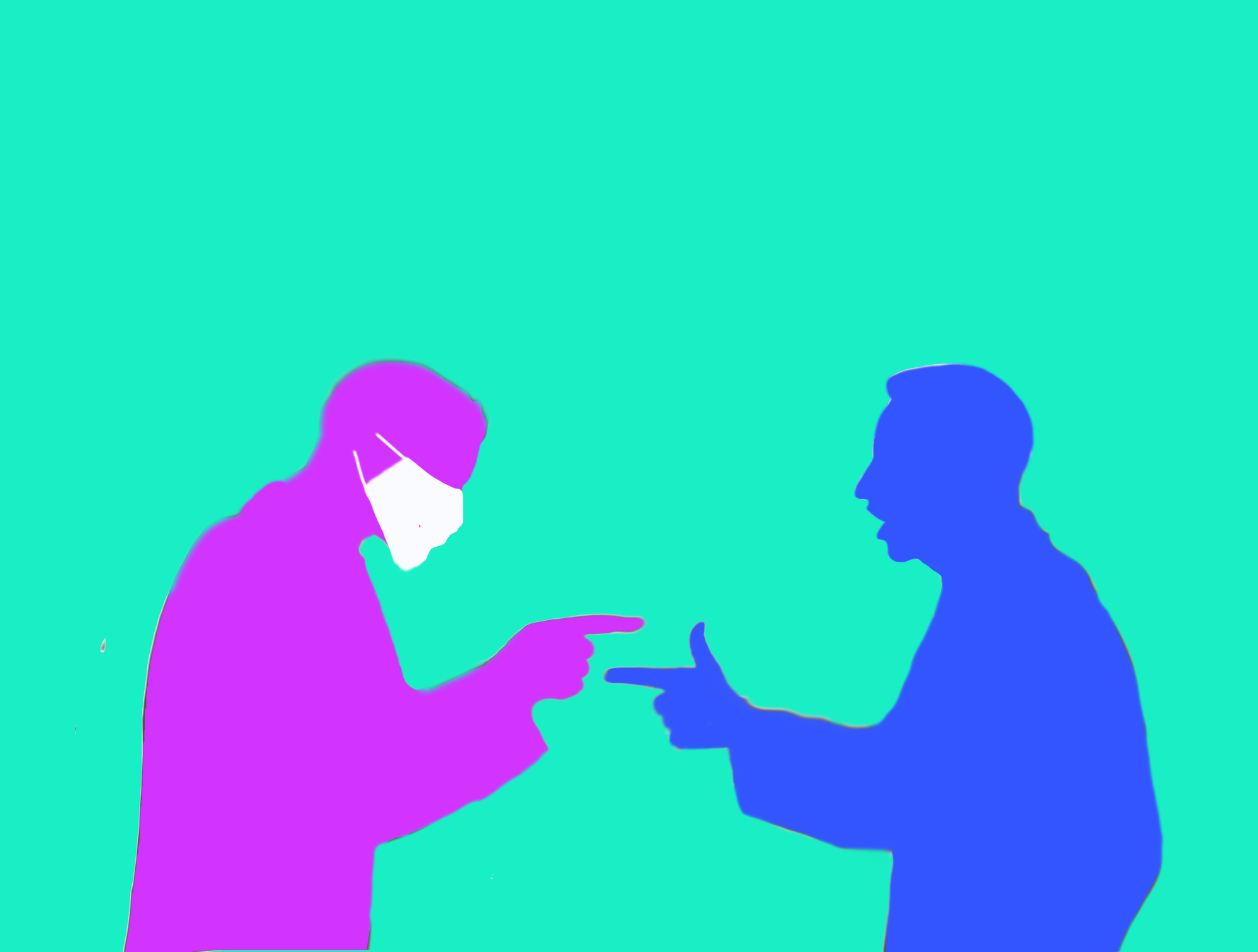 ‘It's Ridiculous': People Say Mask Shaming Is on the Rise in Mass.