More than 1 million coronavirus cases have now been confirmed in Massachusetts, according to state Department of Public Health data released Tuesday, as the omicron variant drives the latest surge in numbers.

Similar spikes in cases are being seeing across New England, despite the region having some of the country’s highest vaccination rates. Hospitals are filling up. Mask mandates are returning. More restaurants are closing due to coronavirus cases, and a growing number of universities are requiring students get booster shots.

The CDC has updated its guidance for isolation and quarantine periods, but a UMass Dartmouth professor questions why that time frame should not end with a negative test result.

Here's a look at what Massachusetts officials are doing to fight the surge:

The number of patients in Massachusetts hospitals with confirmed COVID-19 cases rose to 1,707 on Tuesday, the most since Jan. 29. The figure was once nearly 4,000, but reached under an average of 85 at one point in July.

The latest surge in Massachusetts prompted the state to order hospitals to postpone or cancel nonessential elective procedures. The ban went into effect Monday. The state also mobilized hundreds of members of the National Guard to help understaffed and stressed hospitals and ambulance services with nonclinical tasks, including transportation and security.

The majority of new confirmed cases in the past two weeks are in people ages 20 to 39, the state said.

The home of the Boston Red Sox should start administering vaccines Jan. 6, including booster shots, and will have the capacity to give out 1,300 jabs per day, according to a statement from the state Executive Office of Health and Human Services.

A mass vaccination site opened at Fenway in February, but closed in late March because the Red Sox needed the park for the baseball season.

Shots are already being given out at the Whittier Street Health Center in Boston’s Roxbury neighborhood.

Officials expect a mass booster shot site at Fenway to be up and running in a couple of weeks as the city seeks to counter the spread of the omicron variant.

Mass vaccination clinics are scheduled to open Jan. 5 at the Melnea Cass Recreation Complex in Roxbury and at North Shore Community College in Lynn, and at 2005 Bay Street in Taunton on Jan. 6.

Appointments at all five sites can be booked now, but they also accept walk-ins. Language translation services will be available at all sites. Residents age 5 and older can receive their primary series of COVID-19 vaccinations, and residents age 16 and older can get booster shots.

These sites are in addition to nearly 1,000 locations statewide where residents can receive COVID-19 vaccines or boosters.

The Department of Public Health released an updated mask advisory last week, recommending that all individuals, regardless of vaccination status, wear a mask or face covering in indoor, public spaces.

Gov. Charlie Baker announced Tuesday he is activating the National Guard to assist in hospitals across the state, and he also issued a mask advisory -- something that lawmakers and certain groups say is not enough.

All people in Massachusetts (regardless of vaccination status) are required to continue wearing face coverings in certain settings, including transportation and health care facilities.  Please see here for a complete list of venues where face coverings have remained mandatory since May 29, 2021.

The Massachusetts Department of Elementary and Secondary Education’s current mask requirement and Policy on Vaccination Rate Threshold issued on Sept. 27, 2021 is not impacted by this advisory. 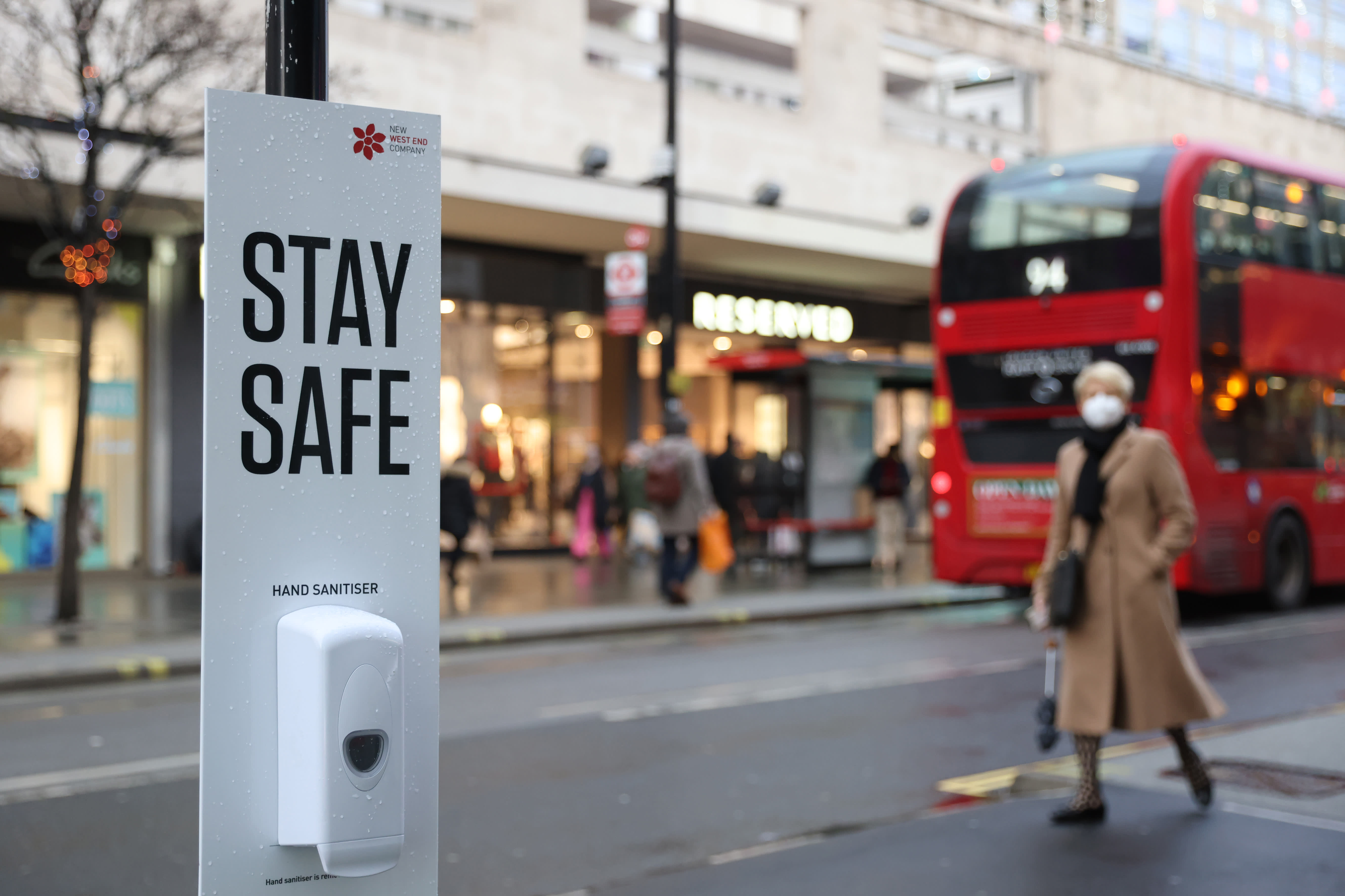 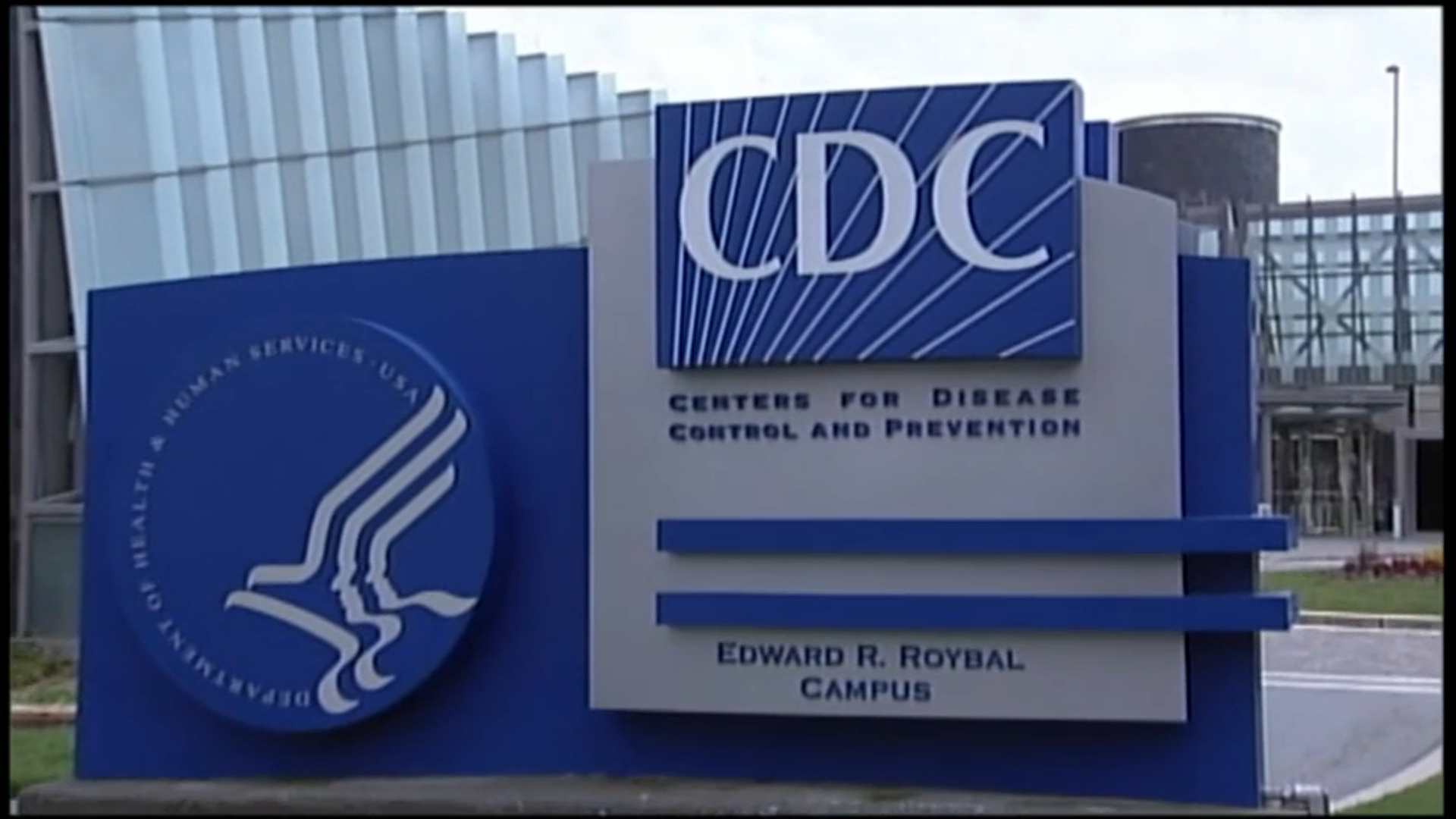 Why Did the CDC Change Its Mind About COVID Isolation, Quarantine Rules?