In Boston, police closed and reopened roads on Beacon Hill, including two streets that border the State House

The nation is on edge ahead of Wednesday's inauguration of Joe Biden as the country's 46th president, in the wake of the deadly Capitol riot this month.

Locally, both the FBI's Boston office and state police have said that there’s no indication of any credible threat to Massachusetts currently known. Additionally, there's no specific threats of violence known against the capitols of New Hampshire, Maine and Rhode Island, Boston's top FBI officer, Joseph Bonavolonta, said this week.

That adds important context to the warning from federal law enforcement to all 50 states that armed protests were possible at all 50 state capitols ahead of Wednesday's inauguration.

"Intelligence can change by the second and, if and when it were to, I would like … the public to know that we are fully in sync with our federal, state and local partners," Bonavolonta said.

With armed protests still a possibility, law enforcement officials are not taking any chances. Gov. Charlie Baker has activated up to 500 National Guard members in Massachusetts in case they're needed for help.

"The order makes Guard personnel available in the event that municipal leaders require assistance to maintain public safety while protecting the exercise of First Amendment rights," read an announcement from the Baker administration.

Another 500 members of the Massachusetts National Guard are being deployed to Washington, D.C. Last week, Baker said that he could decline the request to deploy guard members to Washington, D.C., if he felt they were needed here at home, but he said the request was for "an eminently manageable number," so he didn't think that would be necessary.

Connecticut, Maine, New Hampshire and Vermont have also said they'll send members of the guard to Washington. In total, upwards of 25,000 national guardsmen from around the country are due in the nation's capital by early this week.

"I think it's incredibly important for the country that this transition be smooth and as uneventful as possible," Baker said.

The roads, which Boston police said they helped Massachusetts State Police close "out of an abundance of caution," were reopened about five hours later Sunday afternoon.

Sen. Ed Markey, D-Mass., told NBC10 Boston that the mob that stormed the U.S. Capitol on Jan. 6 committed acts of treason. He put the blame for the current circumstances squarely on the shoulders of President Donald Trump.

Sen. Ed Markey is calling for an investigation into Capitol riot and the second impeachment of President Donald Trump

Additionally, there have been allegations that members of Congress may have helped the rioters, and Markey said there needs to be an investigation to see if there was any collusion. 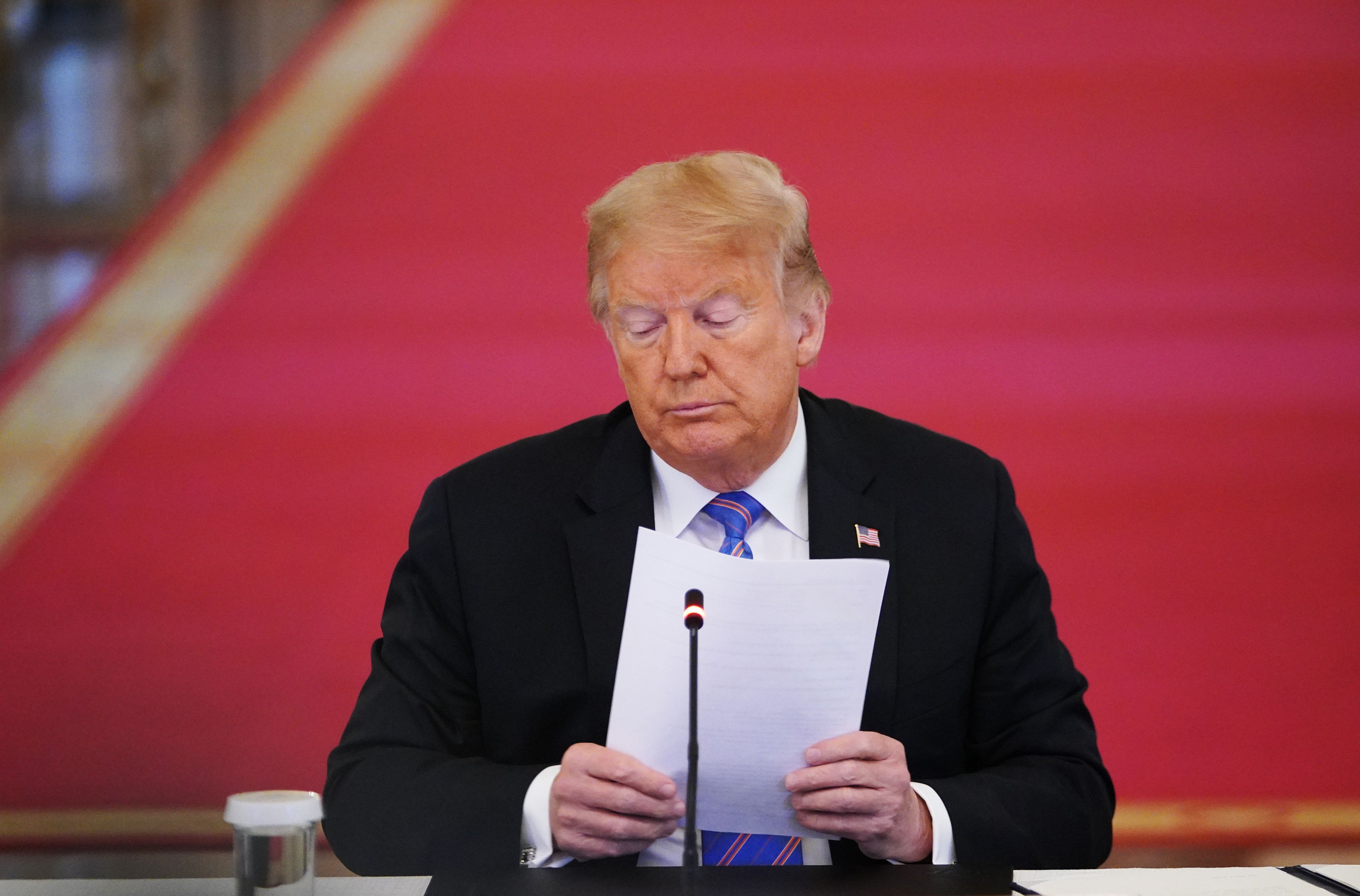 Will Trump's Mishandling of Records Leave a Hole in History?