The Turkish leader's opposition to Sweden and Finland joining the NATO is likely aimed at gaining concessions, local analysts say

Finland and Sweden both announced their bids to join the Western military alliance NATO in the wake of Russia's invasion of Ukraine, but Turkey has threatened to block it.

Turkish President Recep Tayyip Erdogan has said he’s against the alliance because of their alleged support for Kurdish militants. The opposition raises questions about how quickly the application process could advance, as unanimity among all 30 NATO countries is required for new members to join.

Harvard scholar Oleh Kotsyuba and Northeastern University professors Mai’a Cross and Pablo Calderon explain why Turkey, one country in the alliance, can and would block Finland and Sweden from joining NATO in NBC10 Boston's weekly series, "Russia-Ukraine Q&A." 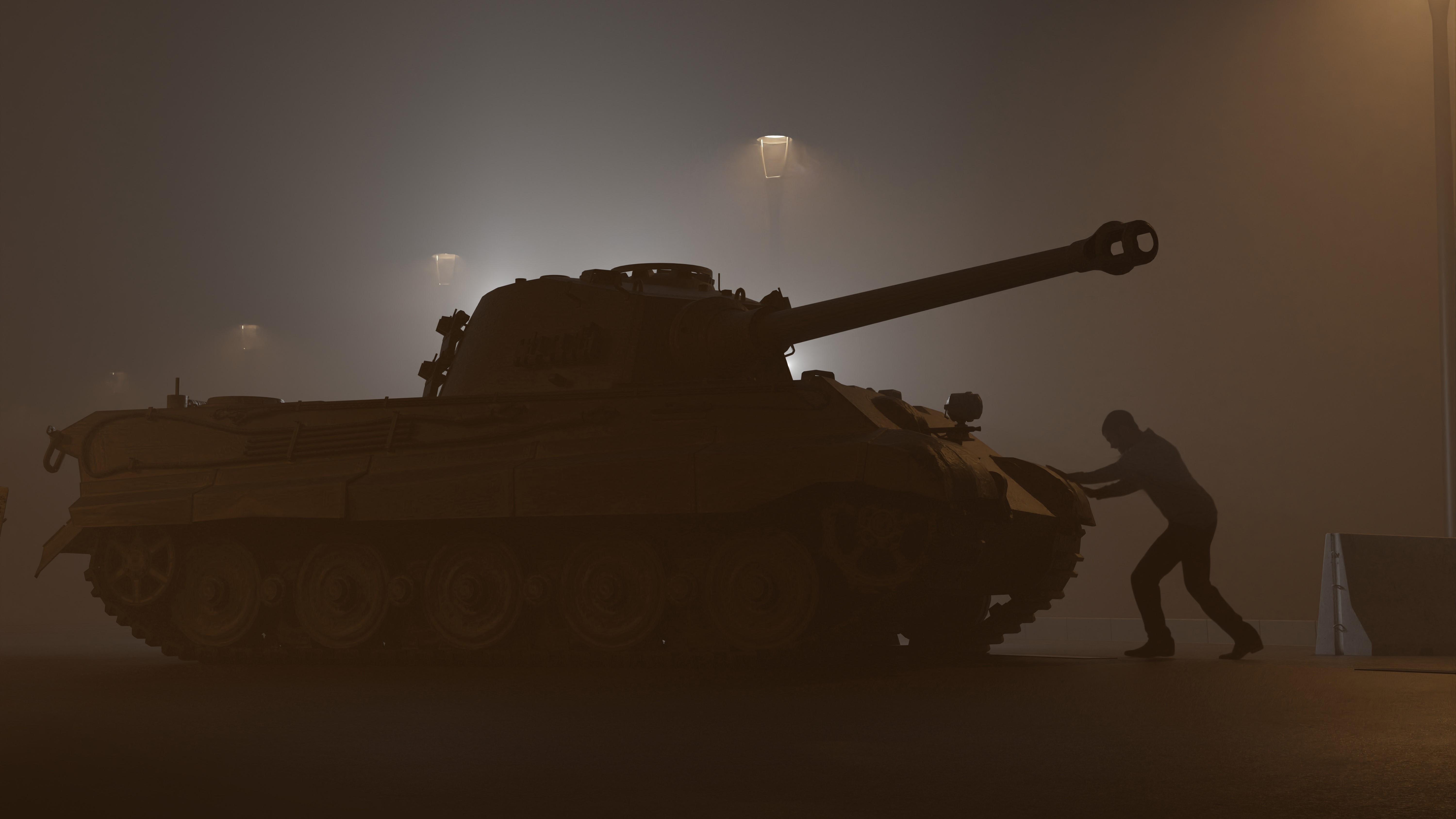 When Will the War in Ukraine End? Local Experts Explain 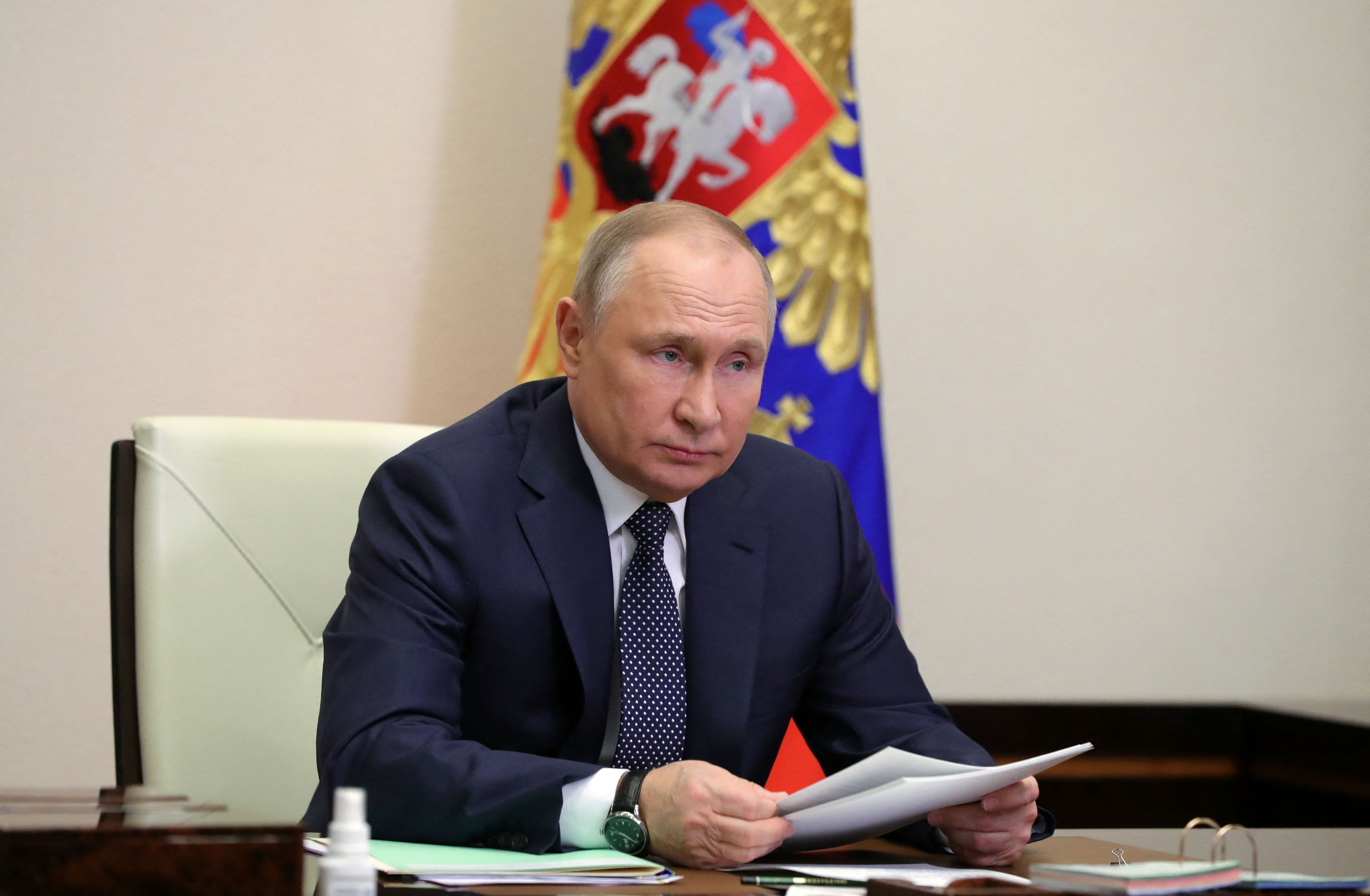 Turkey is threatening to block NATO membership for Finland and Sweden. Since NATO ascension for a new member state requires consensus approval from all existing members, one "no" vote from Turkey would thwart the bid from the Nordic countries.

"Turkey has already raised concerns and said that they will be vetoing the ascendance of the two states," Kotsyuba said. "So that's something that we need to see how that develops. I assume that the pressure on Turkey will be huge and really kind of the interests behind the scenes, which are always -- or not always, but often -- about equipment and money, will probably decide the outcome here."

Why does Turkey oppose Finland and Sweden?

Turkey's Erdogan has doubled down on his opposition to Sweden and Finland joining the NATO alliance in recent days, a move that local analysts say is aimed at gaining concessions.

"It's definitely a political stance from Turkey here and they're looking for political gains," Calderon said. "But I think it's something that will be negotiated. And I don't think Turkey's going to want to stand in the way, because at the end of the day, when Turkey has to choose between the West and Russia, it's always going to choose the West, right? So he's not going to be the one stumbling block. He's not going to be the one country stopping NATO expansion. I don't see that happening."

The Turkish leader accused the Nordic countries of giving safe haven to the “terrorists" and imposing sanctions on Turkey — an apparent reference to the suspension of Swedish and Finnish weapons exports in 2019 after Ankara sent troops into northern Syria to attack Kurdish fighters.

Sweden and Finland have provided refuge to members of Kurdish militant separatist organization the PKK, which Turkey classifies as a terrorist organization and which has carried out attacks in Turkey. The two countries have also provided support for and held high-level meetings with members of the YPG, which is the PKK's branch in Syria credited with helping defeat ISIS as well as fighting against Turkish forces.

Finland's leaders said they are in favor of rapidly applying for NATO membership, paving the way for a historic expansion of the alliance.

Turkey’s objections appeared to have come as a surprise in Washington, whose relations with Ankara have been strained in recent years. The U.S. suspended Turkey from its F-35 fighter jet program over Turkey's decision to purchase a Russian missile defense system. Ultimately, experts expect the issue to be resolved.

"Right now it's a roadblock. For sure, that's already the case," Kotsyuba said. "We cannot ignore that. But I think that behind the scenes negotiations are probably going to solve this."

Weapons deals will likely play an important role in whatever negotiations take place. The Biden administration is currently seeking approval from Congress to finalize a sale of F-16 fighter jets to Turkey, for which Ankara will likely seek assurances.

"It is important to pay attention to the demands, even though it's obviously just kind of political wrangling, because this is how we show that democracies work," Cross said. "That negotiation and peaceful deliberation and finding compromise is the way forward, so the way that the Western countries deal with Turkey in this situation I think can be illustrative to sort of the success of these institutions."