‘He Lives for His Children’: Hero Dad Punches Shark to Save Teenage Daughter

Paige Winter, 17, had a leg amputation, but the shark attack might have been worse if not for her father

Charlie Winter is a devoted dad who would do anything for his kids. He'd throw himself in front a train — and even a shark.

That's exactly what the North Carolina dad did Sunday when his 17-year-old daughter, Paige, was attacked by a shark in Atlantic Beach at Fort Macon State Park. The heroic dad punched the shark five times to save his daughter's life.

“They were standing in waist-deep water and chatting and then Paige suddenly got pulled under,” close family friend Brandon Bersch told TODAY Parents. As soon as Charlie realized what was happening, he jumped into action and began striking the shark on the nose. “Charlie wouldn’t stop until it released his little girl,” Brandon said. “He lives for his children." 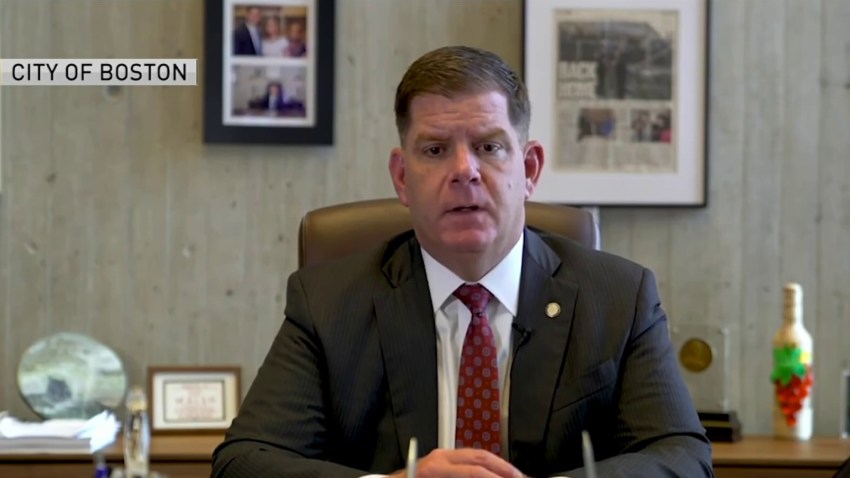 Charlie, a veteran firefighter and paramedic, immediately knew the extent of Paige’s trauma and began applying pressure on her leg while hurrying back to shoreline. “He remained calm the entire time,” Bersch told TODAY Parents. “Paige is alive today because of her father.”

Paige was airlifted 80 miles to Greenville’s Vidant Medical Center where she underwent emergency surgery including a leg amputation. The high school junior, who also suffered severe trauma to both of her hands, has a long road ahead. (A GoFundMe page has been set up to help cover Paige’s medical expenses.) “Paige has more surgeries upcoming, but she's really optimistic," Bersch revealed. "As soon as Paige woke up at the hospital, she made a comment about how she doesn’t have animosity toward sharks and she still loves the sea.”

In a Facebook post, Paige’s mom, Marcy Winter, wrote that her daughter was “cracking jokes” and “wants everyone to know that sharks are still good people.” Tyler Bowling, program manager at the Florida Program for Shark Research, agrees with Paige.

“The majority of sharks are not dangerous in any way shape or form,” Bowling told TODAY Parents. “There’s only a few species which become aggressive and often it’s a case of the shark grabbing a human by mistake.” Though there are an average of just 80 shark attacks a year, there are ways to decrease your already tiny chance of becoming a victim.

For starters, Bowling recommends removing all jewelry before jumping in. “If the shark mistakes that gleam for a fish gill, they are going to come in charging,” Bowling explained to TODAY Parents. It’s also wise to swim with a buddy —sharks are less likely to approach groups — and to keep splashing to a minimum. “It can mimic the sound of a wounded fish, and the shark is like, ‘Oh, I want to investigate!’” Bowling noted. Lastly, dawn and dusk are when sharks hunt for food, so you're best to avoid those hours.

Bowling applauds how Charlie handled a terrifying situation. “Hitting a shark in the snout or the gills is the best defense if you are being attacked,” he told TODAY Parents. “He absolutely did the right thing.”

In 2013, Charlie rescued a then 2-year-old boy from a home that was fully engulfed in flames. His act of heroism earned him the Veterans of Foreign Wars of the US National Firefighter Award. As Bersch told TODAY Parents, "Charlie is the bravest man I know."