For the third time five years and the sixth time overall, the Patriots are celebrating a Super Bowl championship. On Thursday night, the team held a ring ceremony to give players their Super Bowl rings and reminisce on a historic season for the franchise.

Mandatory minicamp is in full swing, but tonight is about the Patriots' 13-3 victory over the Rams in Super Bowl 53, where the defense stifled one of the best offenses in the NFL. Here are some of the highlights from the ring ceremony, including the rings themselves, a few funny pictures of Rob Gronkowski and an appearance from Josh Gordon.

IMPRESSIVE SET UP FOR THE CHAMPS 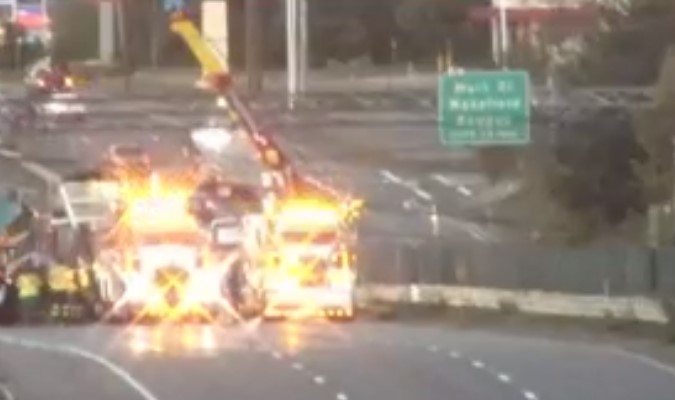 THE PATS DYNASTY CAPTURED IN A SINGLE PHOTO

This photo is a work of art pic.twitter.com/RT9mlpsobN — Mark Daniels (@MarkDanielsPJ) June 7, 2019

JOSH GORDON IS IN THE BUILDING

It looks like Josh Gordon is in town for the #Patriots ring ceremony tonight ���� pic.twitter.com/GSu0meyYbb — Patriots on NBCSB (@NBCSPatriots) June 7, 2019