Matt Pieciak and his friends were having a day at Nauset Beach, casually cracking a beer and casting a line, when he wound up hooking a great white shark Sunday.

"We started having some beers and I think we were playing corn hole and I saw the rod start to bend over my cousin's shoulder," Pieciak said. "That's when I ran by him and just kind of shoved my drink in his chest and said, 'Hey, hold this.'"

The 25-year-old from Orleans briefly wrestled the shark as it thrashed on the line at the water's surface. Then it snapped. Pieciak’s cousin captured the moment on video.

"The shark I don't even think would have felt the line, to be completely honest," Pieciak said. “I didn’t stand a chance against that, no way. Those things are the size of boats.”

It was meant to be just another weekend at the beach. Pieciak and his family were excited to take out his camper he built during the COVID-19 pandemic. 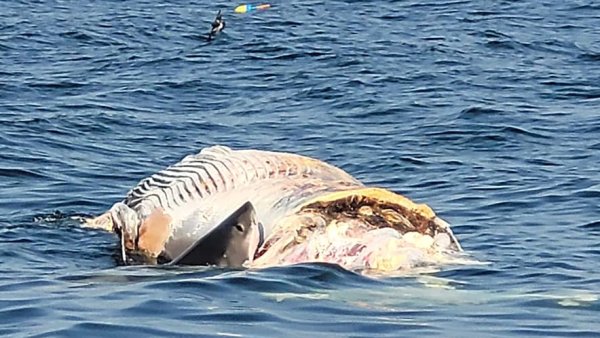 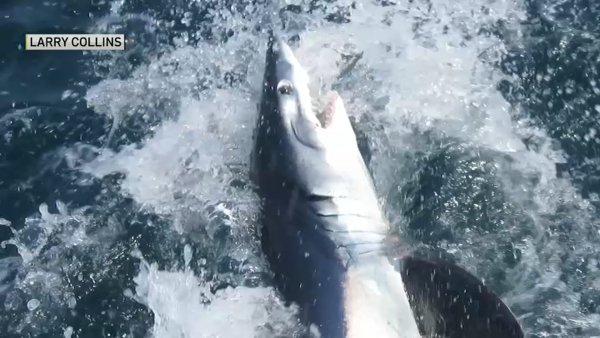 Pieciak said he’s well aware sharks are a common sight at Nauset Beach in Orleans but never imagined he would come so close to one off the shore.

It was his second time catching a great white shark; the first time was on a boat with his family out at sea, Pieciak said. But he’s not afraid of being near sharks and said this incident will not keeping him from returning to the beach.